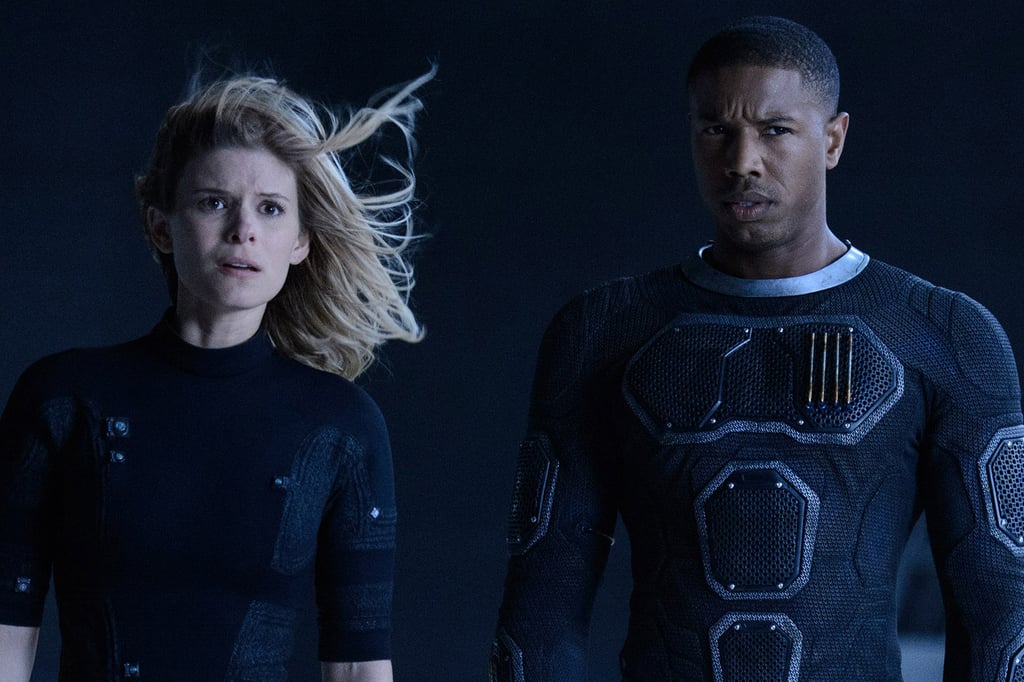 See the New Fantastic Four Next to Their Original Counterparts

It's been 10 years since Chris Evans, Michael Chiklis, Jessica Alba, and Ioan Gruffudd starred in Fantastic Four, and the new reboot is in theaters this week. Kate Mara, Jamie Bell, Miles Teller, and Michael B. Jordan are playing the titular Marvel superheroes, who are pitted against megavillain Victor Von Doom. Before the movie is released, let's take a look at how the new kids stack up against the original cast!

Florence Pugh
Florence Pugh Thanks the Cast and Crew of "Don't Worry Darling": "Your Dedication and Love Was Seen Daily"
by Sabienna Bowman 22 hours ago