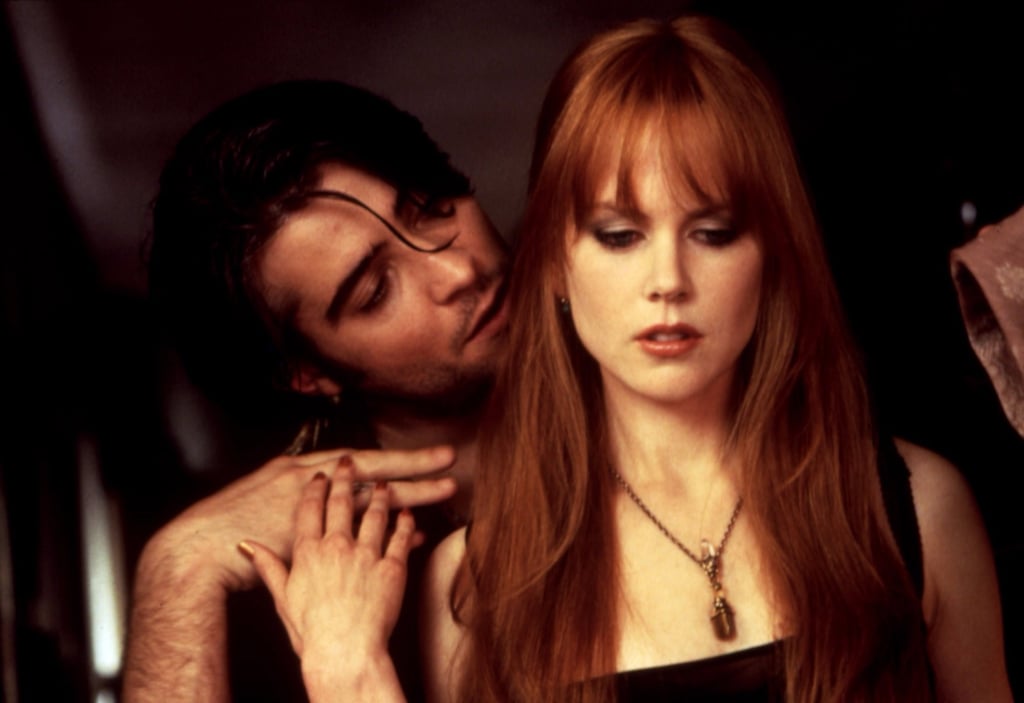 What's New on Netflix in August: Nostalgic Classics and 1 of 2016's Best Musicals

Every month brings a treasure trove of gifts from Netflix when it adds a new batch of movies and TV shows to its streaming service, which now includes lots of original series and films. POPSUGAR exclusively revealed one of the offerings earlier this month: The Addams Family, and the nostalgic goodie is just one of many new titles coming to Netflix next month. There are Netflix original series like The Defenders, lots of recent movies, and a ton of older favorites that are primed for a good couch date. All these movies come to Netflix sometime in August, so until then, keep enjoying the July list!