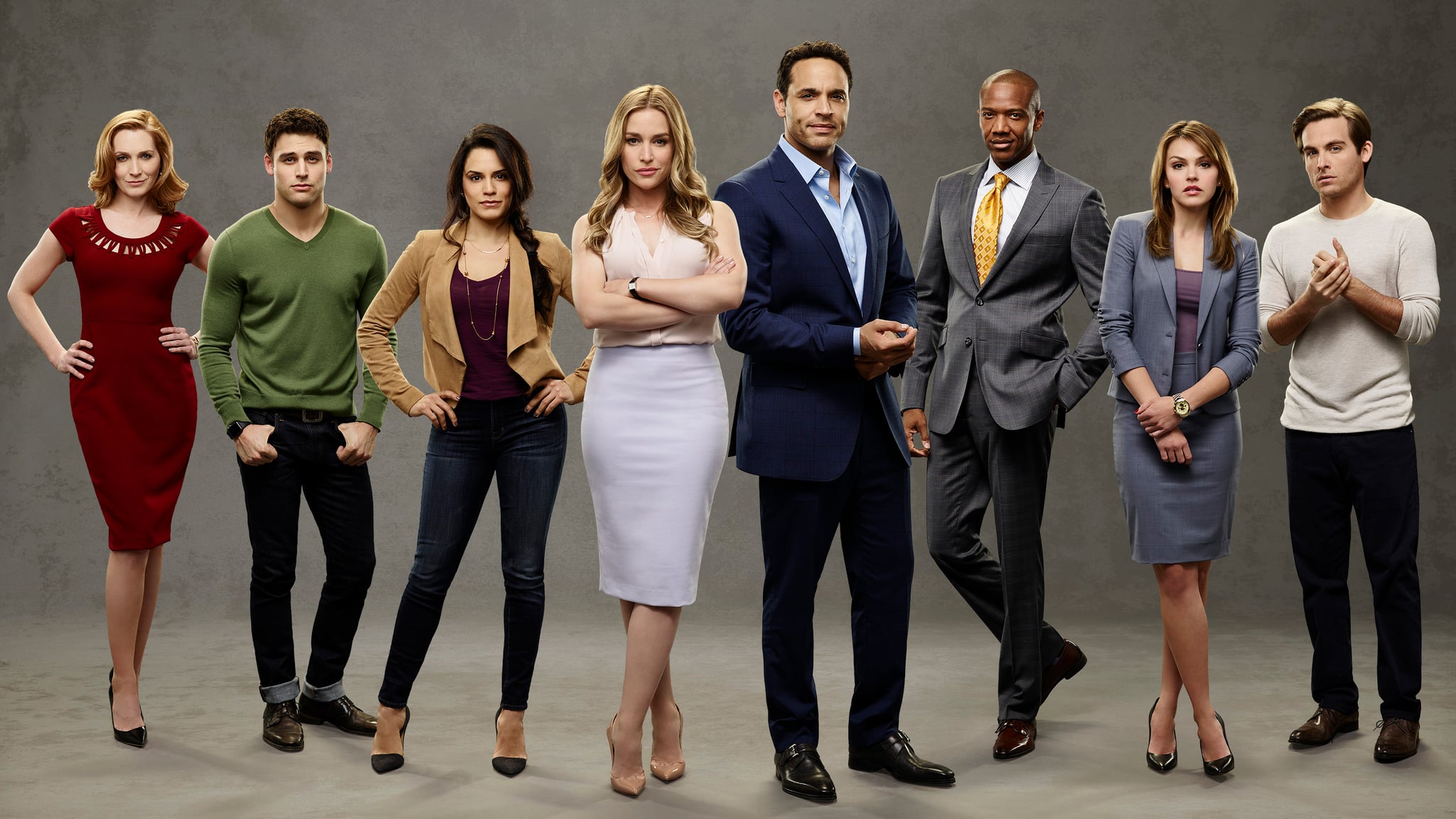 This Fall, ABC is the place to be for crime TV. While fan favorites like How to Get Away With Murder are set to make a triumphant return, there are also a handful of new hits to look forward to, including Notorious. Not only does the cast feature a handful of familiar (and very attractive) faces, but the main characters are not exactly fictional. Intrigued? Get all the details about the show, premiering on Thursday!

The American crime drama follows the professional and personal relationship between an attorney (Sunjata) and a television producer (Perabo) as they attempt to manipulate criminal law and the media for their own personal gain. The main characters are based on the real-life criminal defense attorney Mark Geragos and Larry King Live executive producer Wendy Walker.

Even though the show isn't developed by Shonda Rhimes, it certainly has the same feel. Geragos and Walker, the real-life duo that inspired the leading roles, will also serve as executive producers, so you can be sure the series will perfect all the juicy plot points.