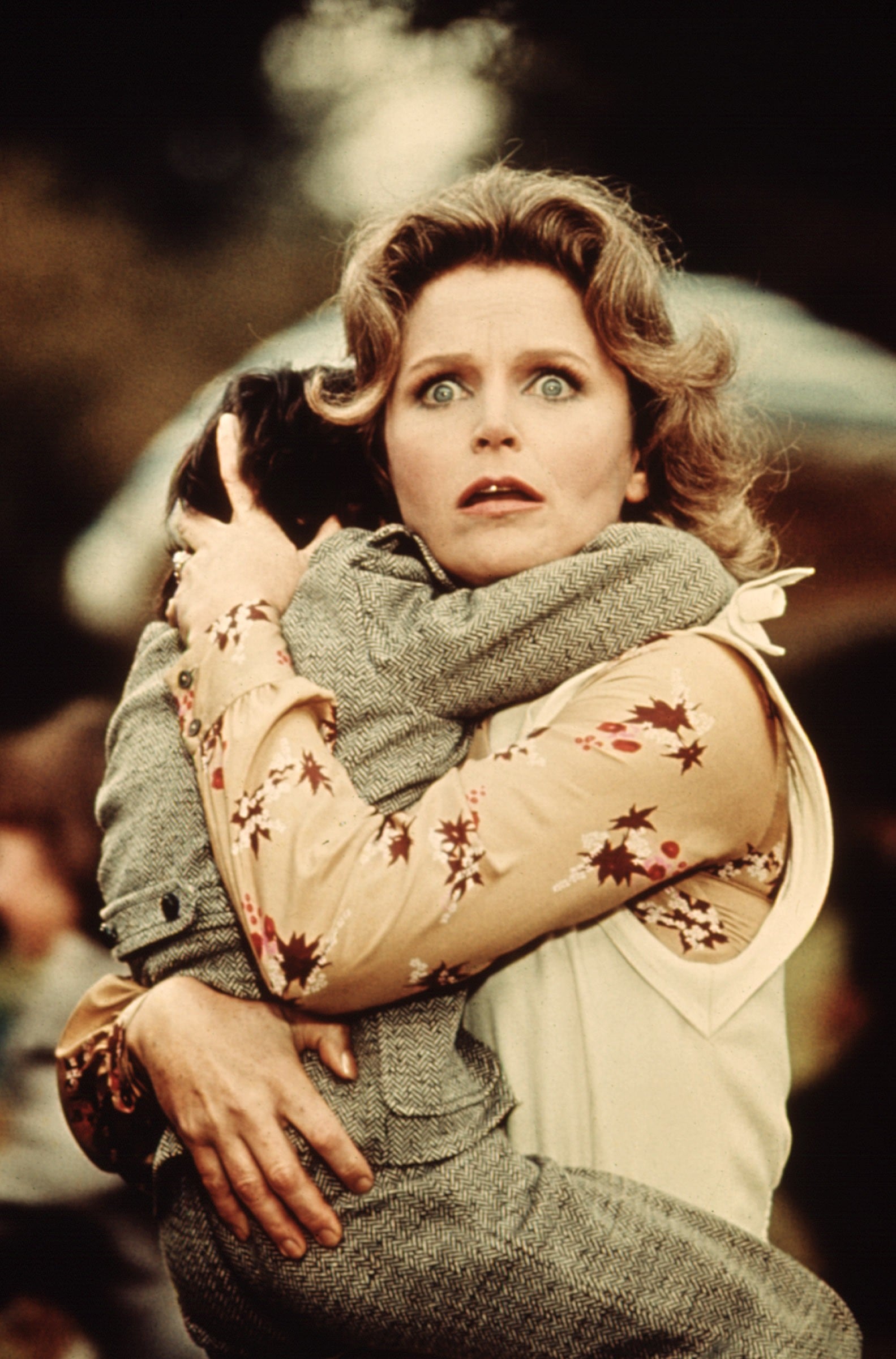 As Summer came to an end in 1975, production began on one of the more well-known entries in the horror film canon. A chilling portrayal that depicts the foretold arrival of the Antichrist and the inevitable end of times, The Omen came hot off the success of The Exorcist, a frightening and devilish adaptation that had changed the landscape of the movie genre forever.

The Exorcist had been a monstrous hit. To this day, it ranks as one of the top-grossing horror films of all time, having earned over $232 million in revenue. It also earned a staggering 10 Academy Award nominations, which included best picture, best actress, best actor, best supporting actress, and best director. With this kind of success, it seemed like The Omen would be a surefire hit; producer Harvey Bernhard had counted on that. What he might not have expected, though, was the strange set of occurrences that would string together and earn The Omen a reputation as one of the most cursed productions in film history.

Even when The Omen was just an idea floating around the Hollywood stratosphere, Bernhard had received a grave warning. According to the Los Angeles Times, an advertising executive named Bob Munger had approached him with an idea involving the Antichrist. Munger pitched the concept with caution. Bernhard said, "He warned us that he thought the devil didn't want us to make the picture."

In later interviews, both Munger and Bernhard recalled how they predicted the curse in these early moments. Munger recalls his words of warning: "I said, 'If you make this movie, you're going to have some problems. If the devil's greatest single weapon is to be invisible and you're going to do something which is going to take away his invisibility to millions of people, he's not going to want that to happen.'" Bernhard recalled, "The devil was at work and he didn't want that film made." 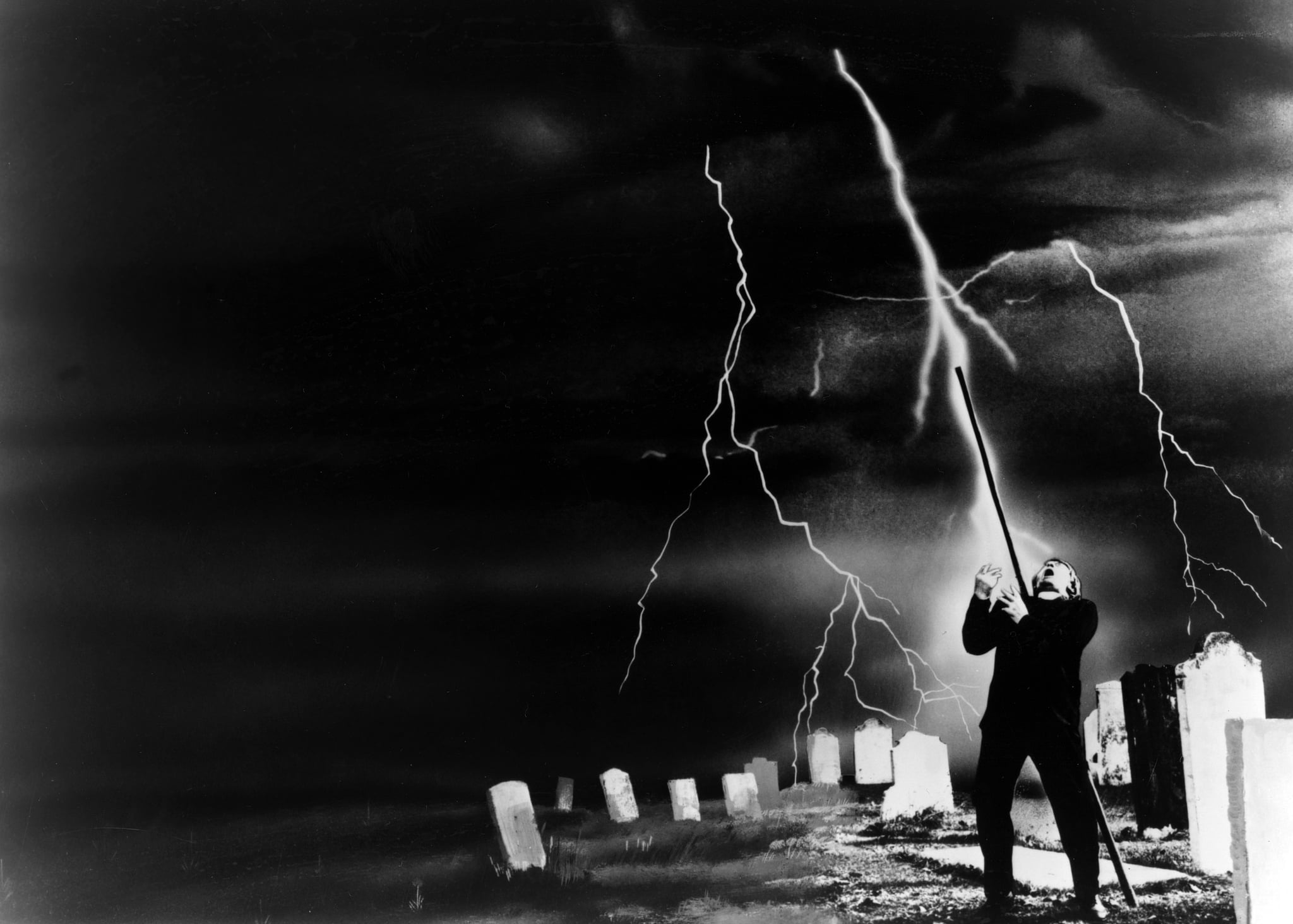 The trouble ignited before the film even began production. The perceived catalyst was the tragic suicide of lead actor Gregory Peck's son, who had shot himself in the head in June 1975, just two months before the first days on set. When Peck flew to London for the role, his plane was struck by lightning. A few weeks later, executive Marc Neufeld boarded a flight from LA. His plane was also struck by lightning, and he referred to the experience as "the roughest five minutes I've ever had on an airliner."

Still, production on The Omen lurched forward. Bernhard began wearing a cross on set. At one point, the team had hired a small plane for some aerial filming, but the vessel was switched over to another client at the last minute. The plane reportedly crashed on takeoff, killing everyone on board. More ominous circumstances seemed to plague the production. Neufeld, whose plane had already been struck by lightning, was staying at the London Hilton with his wife. The building was bombed by the Irish Republican Army in September of that year.

As filming rolled on, so did the disasters. One particularly chilling zoo scene had a group of wild baboons reacting violently to Damien's presence. According to director Richard Donner, Damien's mother, played by actress Lee Remick, was legitimately terrified while filming the sequence. For the safety of the cast and crew, an animal trainer had been brought on to deal with the baboons involved in the scene. "He was killed the day after we shot there," Bernhard recalled. "He was killed by a tiger. He grabbed him by the head and killed him instantly." 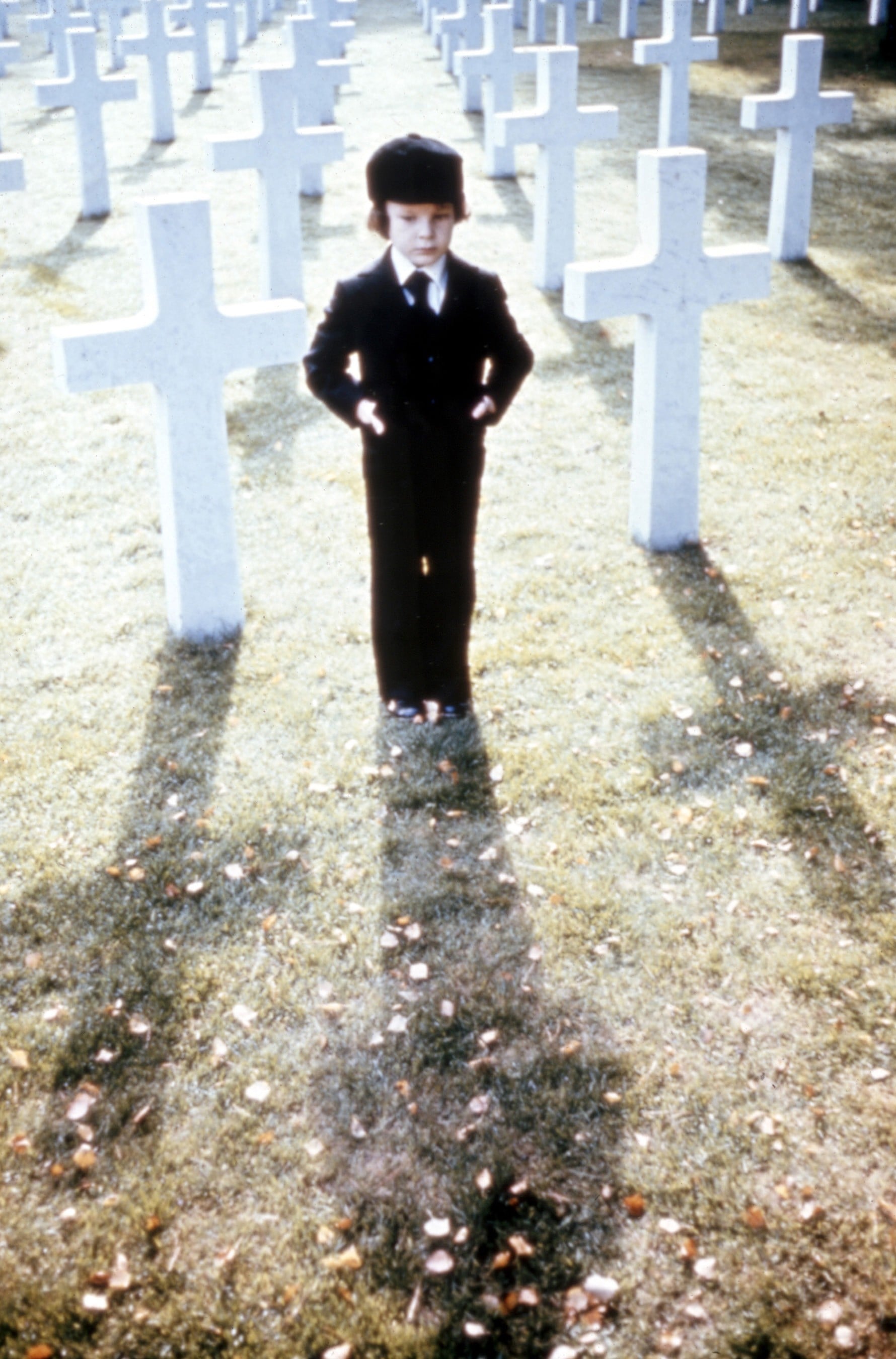 Even after the film was finished, the curse seemed to live on, following those involved with it and inflicting them with unspeakable tragedy. The film's initial release was an obvious choice: June 6, 1976, or 6/6/76. In August of that year, a special effects genius named John Richardson got in a terrible car accident. He was in the Netherlands, working on Richard Attenborough's A Bridge Too Far. In terms of The Omen, Richardson had executed a particularly gruesome decapitation scene. Richardson had survived his car accident in Holland, but his passenger, assistant Liz Moore, hadn't been so fortunate. She had been beheaded. According to local reports, a sign in the vicinity clocked the distance to a nearby town: "Ommen, 66.6 km."

One of the film's stuntmen, Alf Joint, also went to work on A Bridge Too Far. He wound up in the hospital after one of his stunts went wrong. In one sequence, he was simply meant to jump from the roof to an airbag, but he seemed to fall, abruptly and strangely. When he woke up in the hospital, he claimed he'd been pushed by something.

And what became of Harvey Stephens, the young boy who portrayed Damien? He seems to have completely vanished. Back in 2001, AMC premiered a 90-minute documentary called The Omen Legacy. The piece rehashed many of the aforementioned stories and included interviews with the original cast and crew. Stephens was nowhere to be found. "I saw him nine years ago," Bernhard said at the time. "He was handsome and a wonderful boy. He was tall and he was rather beautiful. It was the only picture he ever made." Kevin Burns, an executive producer for the special, even went as far as to hire a private investigator to get ahold of the former actor. "I am sure he is still around out there . . . we really tried to find him."

Stephens isn't missing, by the way. In fact, he returned to acting in 2006, right back to where his career started. He played a small role in the remake of The Omen, which starred Julia Stiles and Liev Schreiber and was released on 6/6/06. As far as we know, nothing out of the ordinary happened during the production of the reboot. The quietude begs the question: is the curse of The Omen real? Was it all coincidence, just a case of bad luck? Only the devil knows.