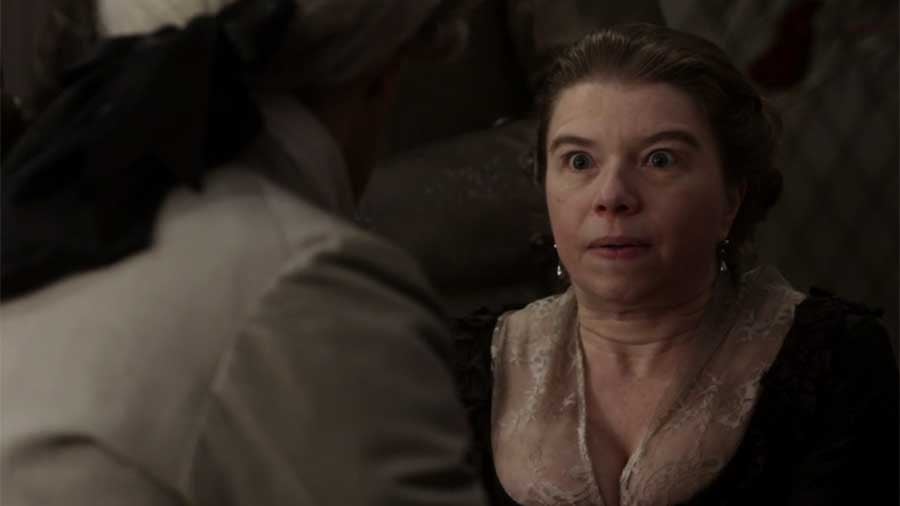 There are a couple aspects of Diana Gabaldon's Outlander book series that have confused readers a bit over the years. One such example is the "Fraser Prophecy," which is quite different in the books than it is on the show, as viewers found out during the latest episode. Light spoilers ahead!

In the books, Reverend Campbell tells Claire that there is a prophecy made by the Brahan Seer about Simon Fraser of Lovat, Jamie's grandfather, nicknamed "The Old Fox," whom we meet in season two when Jamie is looking for more troops to fight for the uprising. But the book version of the prophecy states that a new ruler of Scotland will spring from Lovat's lineage. It will come to pass after "the king of the white rose" is eclipsed, which the reverend tells Claire is a clear reference to the Papist Stuarts (Bonnie Prince Charlie was a Stuart).

The short answer is because female heirs generally do not count. If a man has a son who takes on his title but then has no male heirs of his own, the line becomes "extinct," even if the man has daughters who end up having male heirs. But then that raises the question of even if Jamie is a legitimate heir, wouldn't Brianna "not count" because she's female? Wouldn't the line become extinct there if you don't know about William's existence, which Geillis does not? 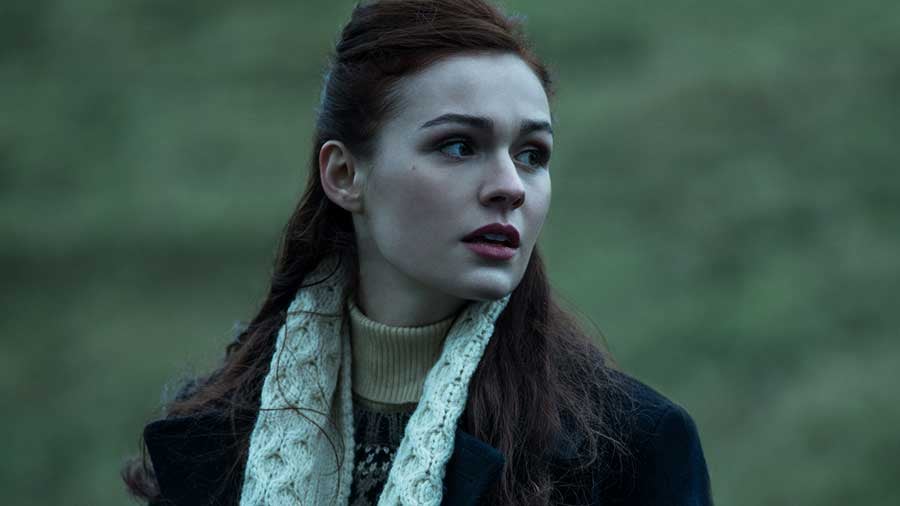 The prophecy comes up again in book eight, Written in My Own Heart's Blood, in the form of Brianna finding a letter Frank hid for her warning her that some conspiracy theorists may be quite interested in her because she fits the prophecy. However, William fits the prophecy too. It has all been left up in the air in the books and hopefully it will be resolved by the end of the series, because it's quite confusing at this point. But the show has chosen to significantly change the prophecy in order to more specifically target Brianna and also change who is supposed to rule Scotland. 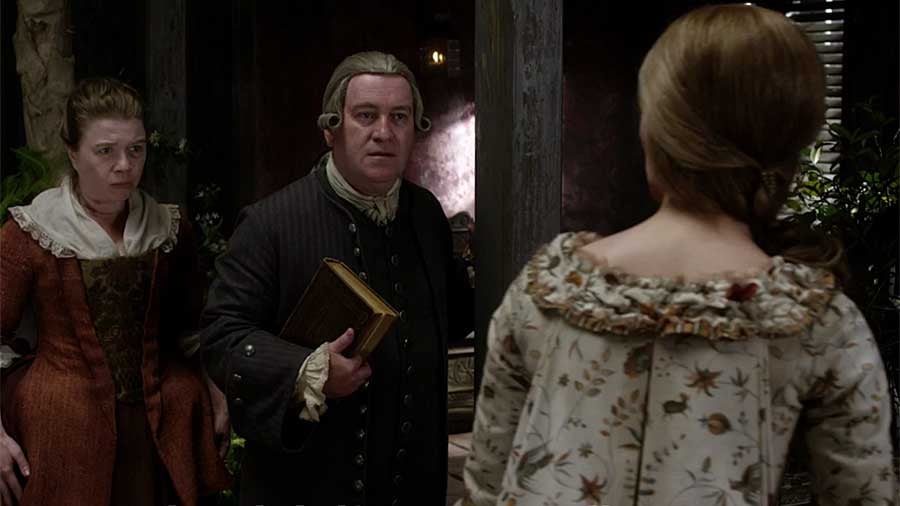 On the show, Geillis, Reverend Campbell, and the reverend's sister, Margaret, have a conversation about the three sapphires in Dougal's treasure that had been passed down from father to son for generations. The show decides to make the Brahan Seer's prophecy more of a direction than a prophecy: a seer must hold all three sapphires at once and then that person will know when the new Scottish king will rise.

When Margaret, a seer, holds the sapphires at the governor's ball, she has a vision and says, "When twice 1,200 moons have coursed, 'tween man's attack and woman's curse, and when the issue is cut down, then will a Scotsman wear a crown."

Geillis and the reverend then have a conversation discussing Margaret's vision, so as to plainly lay out for viewers what that all means. Basically, it means that a child who is born 200 years after he or she was conceived must be "cut down" and then a new Scottish king will rise.

So Brianna is not the ruler; Brianna is the child who must be "cut down," because 200 years passed between when Claire and Jamie conceived her and when she was actually born. Interestingly, the show's version of the prophecy now means that anyone could be king. There is no mention of the king having to spring from Lord Lovat's lineage. 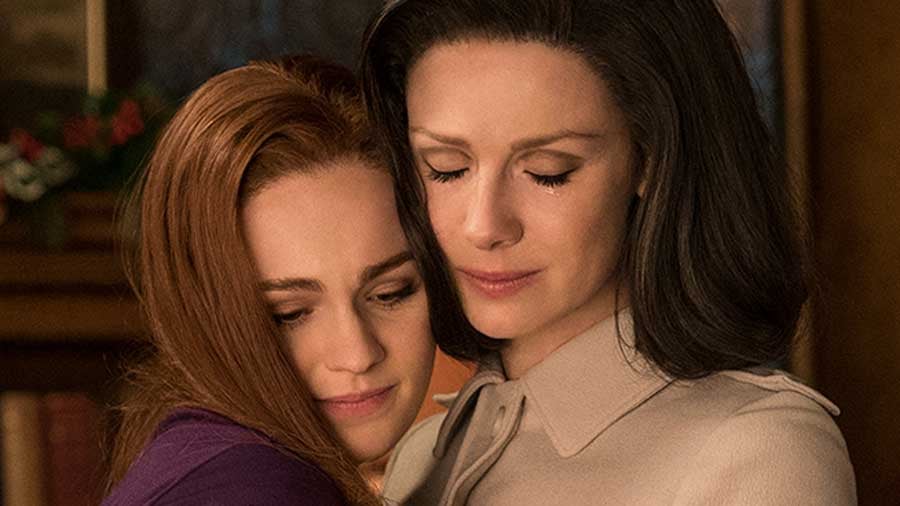 But it does mean that Brianna's life may be in danger, from Geillis or someone else who finds out about Brianna's existence, because Scotland will not gain independence until Brianna dies, according to the prophecy.

Related:
Here's What You Need to Remember About Abandawe on Outlander

It's an interesting change. It makes the immediate stakes a little more clear and also perhaps allows the show to never mention the prophecy again, which we can get into after the season three finale next week (no spoilers here as to what may or may not happen).