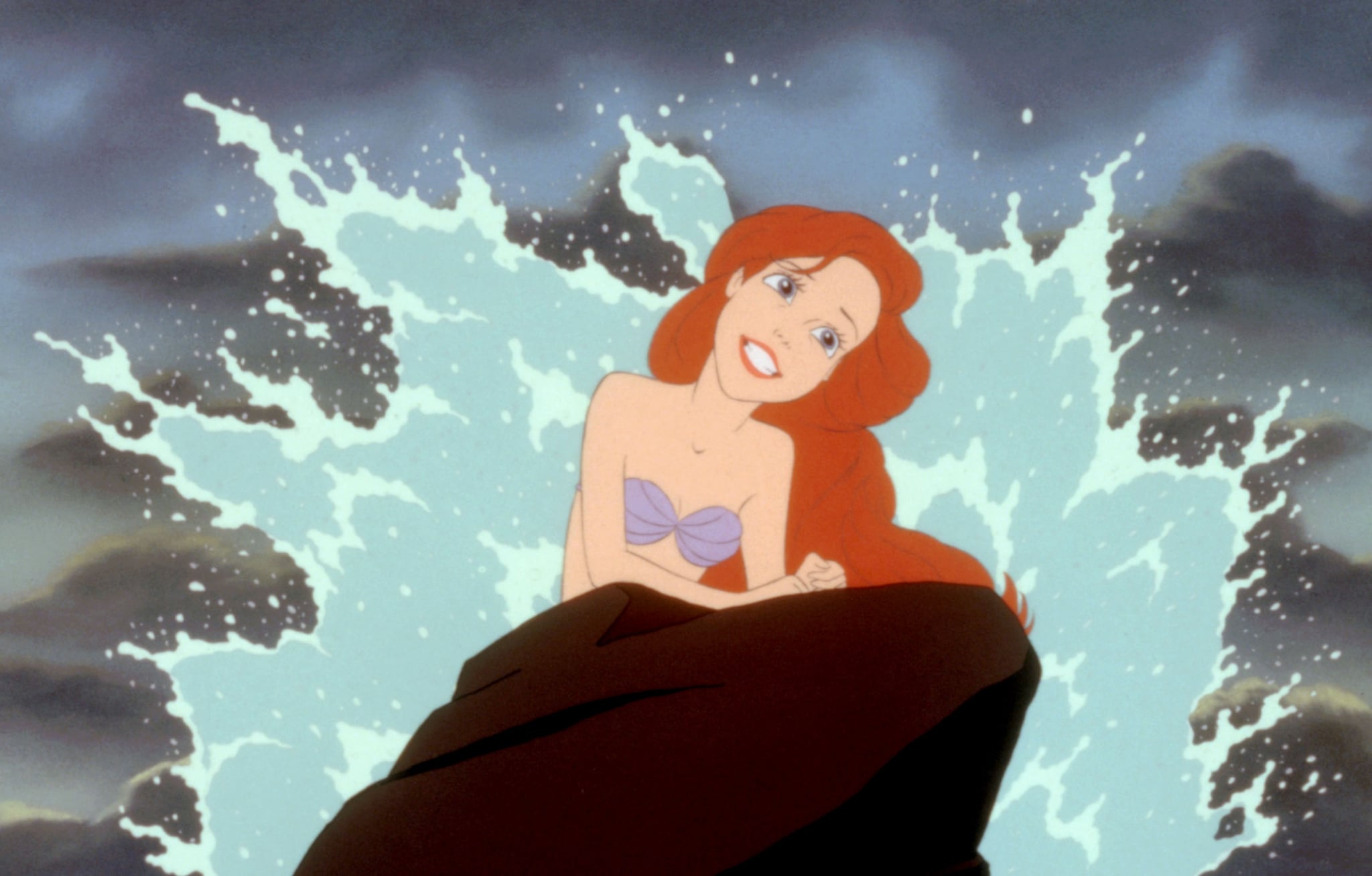 There are a number of Disney movies that have stuck with us after childhood, and The Little Mermaid is certainly one of them. While the film itself is a timeless classic, it's the catchy music by Alan Menken and Howard Ashman that really puts it above the rest. That's why some dedicated fans might be shocked to know that one of the film's most iconic numbers almost didn't make the final cut.

In the documentary Howard, about the late lyricist, the film reveals that Walt Disney Studios chairman Jeffrey Katzenberg actually wanted to take "Part of Your World" out of the film. Apparently, he was worried that children would become bored by the ballad. Thankfully, Ashman fought him on it, and the song ended up staying right where it belongs — in the film and forever ingrained in our childhood memories.