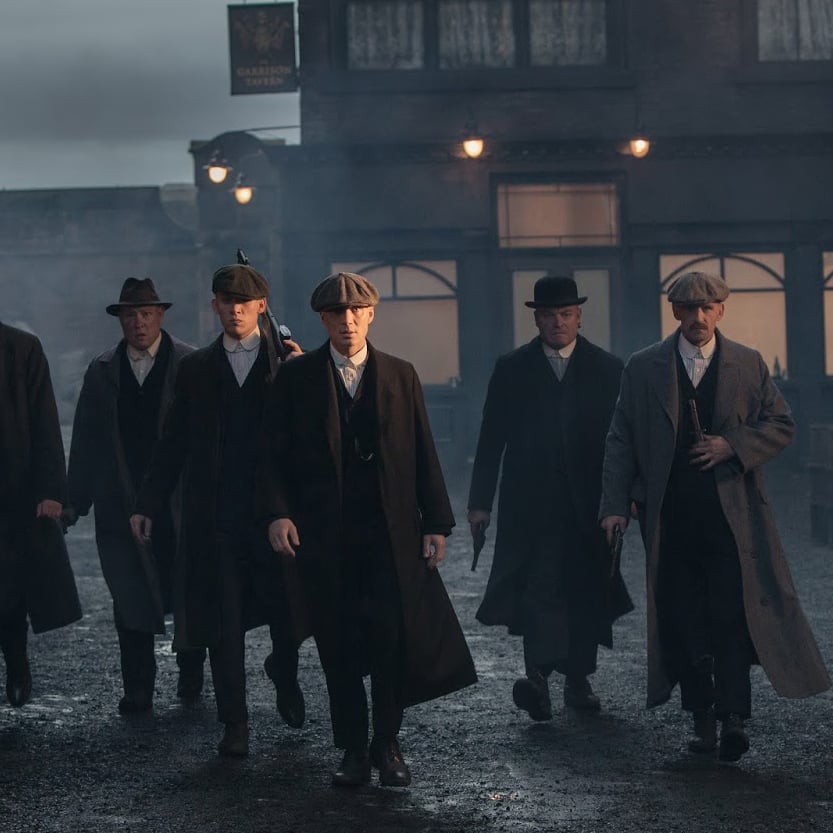 This British TV Show Is The Best Thing You're Not Watching

Allow me to introduce you to best TV show you've never heard of. About to launch into its fourth season on British TV screens, Peaky Blinders has found its US home on Netflix, and trust me when I say you need to add this POPSUGAR UK favorite to your watch list.

On paper, Peaky Blinders shouldn't work, even in its home country. A story about working class gangs in Birmingham (not the one in Alabama) in the early 1900s doesn't seem like something with mass appeal. But by writing a killer script and pulling together a cast of internationally renowned talent (including Cillian Murphy, Sam Neill, and Helen McCrory), writer Stephen Knight has created something very cool indeed. Peaky Blinders is everything the BBC does best when it comes to drama. It's smart, witty, gritty, and beautiful. Based on true stories of a gang who stitched razor blades into the peaks of their caps as concealed weapons, the family epic is the sleeper hit you need on your radar. For those of you who need a little encouragement, allow this die-hard British fan to explain why you need to tune in.

Jacob Elordi
Is Nate Secretly in Love With Jules on Euphoria? The Clue You Missed
by Hannah Resnick 23 hours ago