It was a strange week on Pretty Little Liars, mostly because we spend almost the entire episode trapped in Spencer's drug-induced hallucinations. We're suddenly plunged into a crazy film-noir world, filled with classic detectives, damsels in distress, and old-timey villains. It's easy to dismiss the events this week, as most of them aren't based in reality. 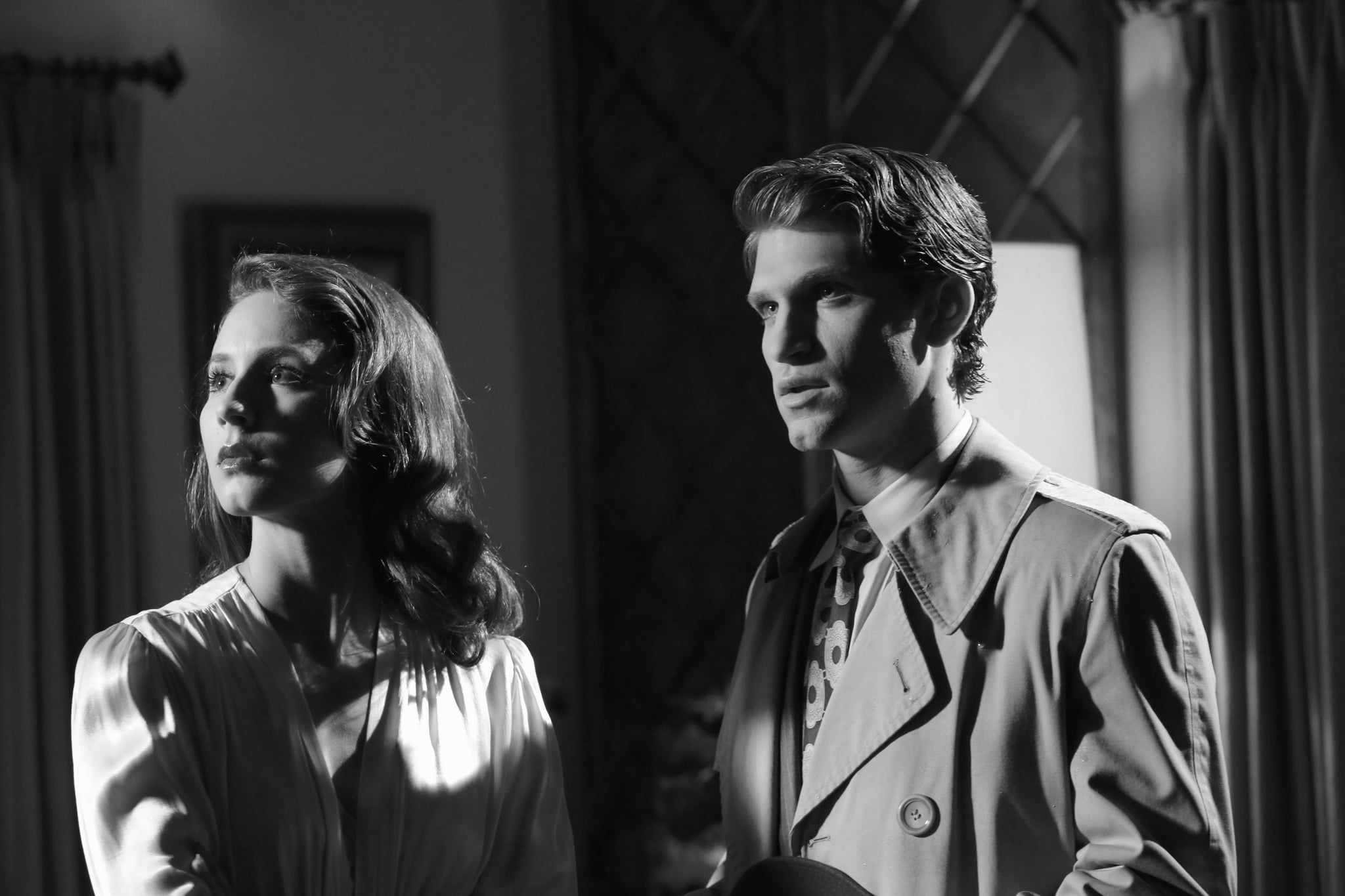 Then again, might Spencer's delusions be visions of the future? Could the show runners be foreshadowing events? There's a lot that's up in the air, and while we hate to make assumptions, we're just as confused as you are. Join us as we pick apart the mystery in the elusive black and white "Shadow Play" and try to figure out exactly what's going on.

Can't get enough of Pretty Little Liars? Head over to POPSUGAR Fashion to snag all the killer looks from the show!