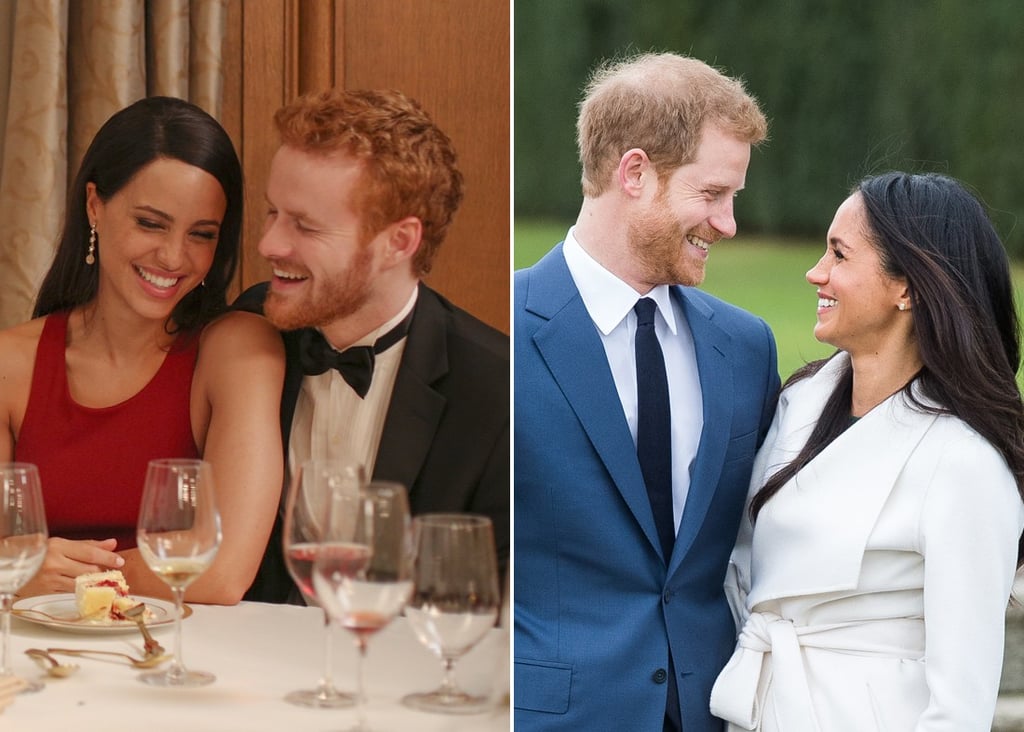 Prince Harry and Meghan Markle's real-life love story has been turned into a TV movie! After Lifetime announced its plans for Harry & Meghan: The Royal Love Story in January, the network nailed down the cast. In addition to revealing who will be playing the title couple, the rest of the actors cast to play the British royal family were also announced. Now that we've seen the movie, we can officially say that while some likenesses aren't exact (like Prince William and Kate Middleton, for instance), others are pretty spot on. See how the actors compare to their real-life counterparts ahead.