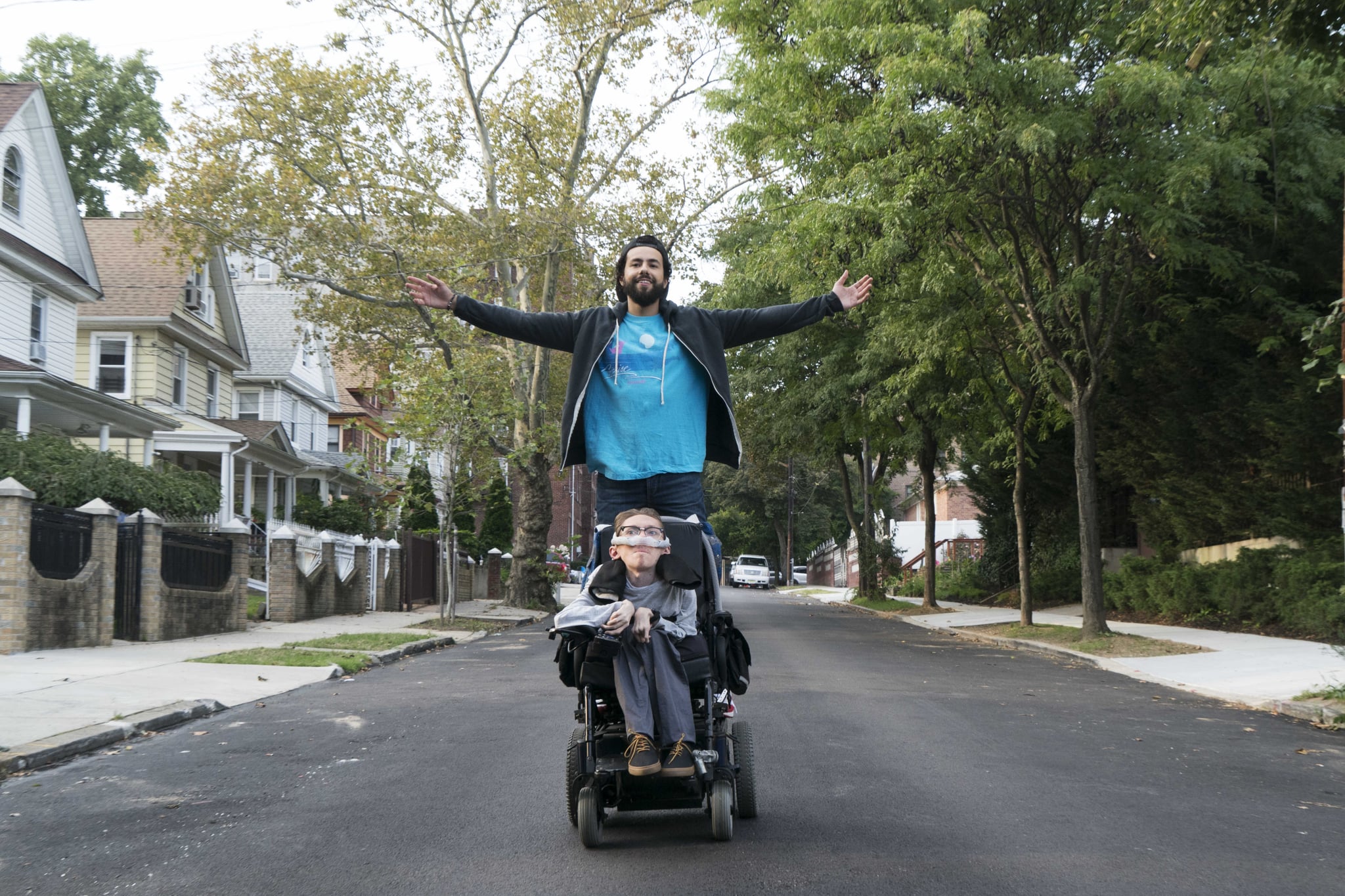 Ramy Youssef's freshman Hulu comedy, Ramy, premiered its first season barely a few weeks ago, and it's already been renewed for a second season. Are we blessed, or are we blessed?

The streaming platform announced the exciting renewal news on May 1. Luckily, Ramy isn't the only comedy that will be returning for a second outing: the quirky middle school series PEN15 has also scored a second season, as has Aidy Bryant's brilliant Shrill. So, in other words, Hulu will have a whole lot more comedy heading your way next year.

If you haven't seen Ramy yet, Youssef previously appeared in Mr. Robot, where he played overzealous security analyst Samar Swailem and also built a successful career in stand-up. But it's his 10-episode, half-hour comedy series that's written, executive produced, created by, and starring Youssef that's on its way to making him a household name. The comedy takes us into the everyday world of an average Muslim-American family navigating life in their politically divided New Jersey neighborhood, addressing real-world issues along the way with Youssef's signature sense of humor.

The titular Ramy (Youssef), the son of Egyptian immigrants, finds himself on a rollercoaster of conflicting emotions about his spiritual journey in modern America, diving into the complexities of being caught in the middle of a Muslim community that thinks life is a moral test and a millennial generation that throws caution to the wind.

All 10 episodes of Ramy's first season are now streaming on Hulu.