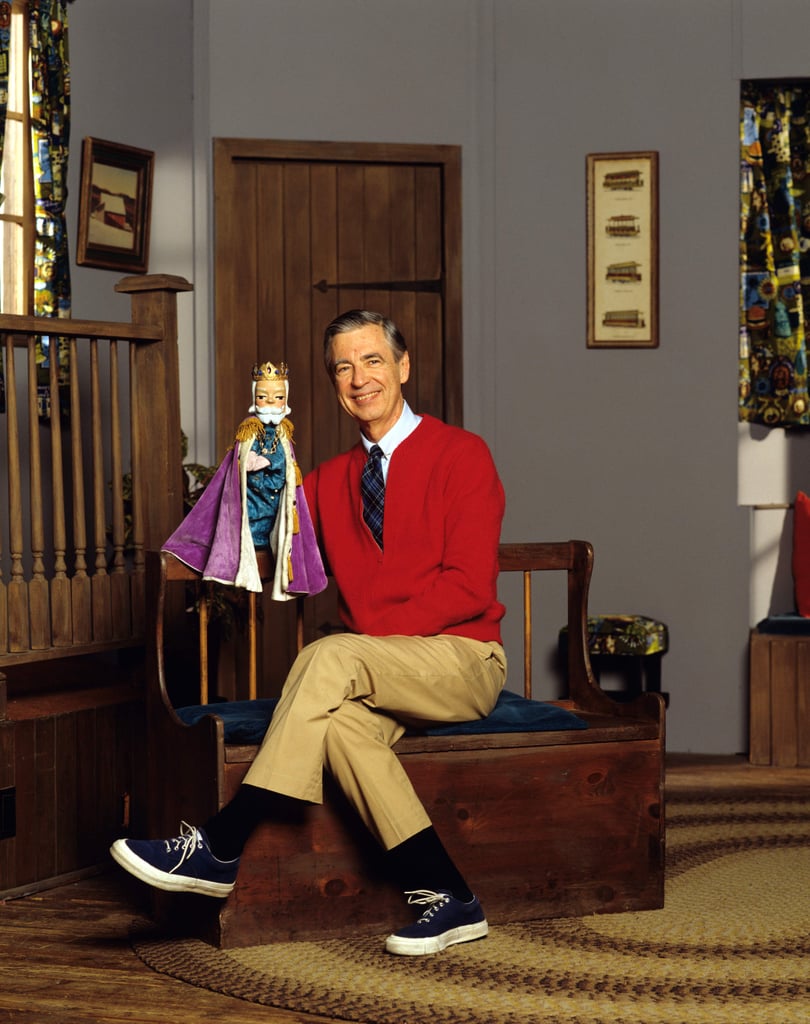 Wondering If the Mister Rogers Documentary Will Make You Cry? Well, Is His Cardigan Red?

The world could use some sage advice and kind words from Fred Rogers right about now. The beloved children's show host is the subject of a recently released documentary, Won't You Be My Neighbor?, which explores his life, his legacy, and the lasting influence of Mister Rogers' Neighborhood. The documentary precedes an upcoming biopic wherein Tom Hanks will portray Rogers. While the biopic is sure to bring on the tears — the sight of Hanks in that red cardigan alone will do the trick! — the documentary has left entire theaters of adults weeping even long after the film has ended. Read some heartwarming reactions to the movie ahead, and prepare to get a little misty-eyed.

Movies
Spider-Man: No Way Home Will Be Swinging Into Theaters (Supposedly) by the End of 2021
by Amanda Prahl 22 hours ago

Netflix
The 20 Sexiest Movies Streaming on Netflix in March, For All Your Bookmarking Needs
by Corinne Sullivan 23 hours ago