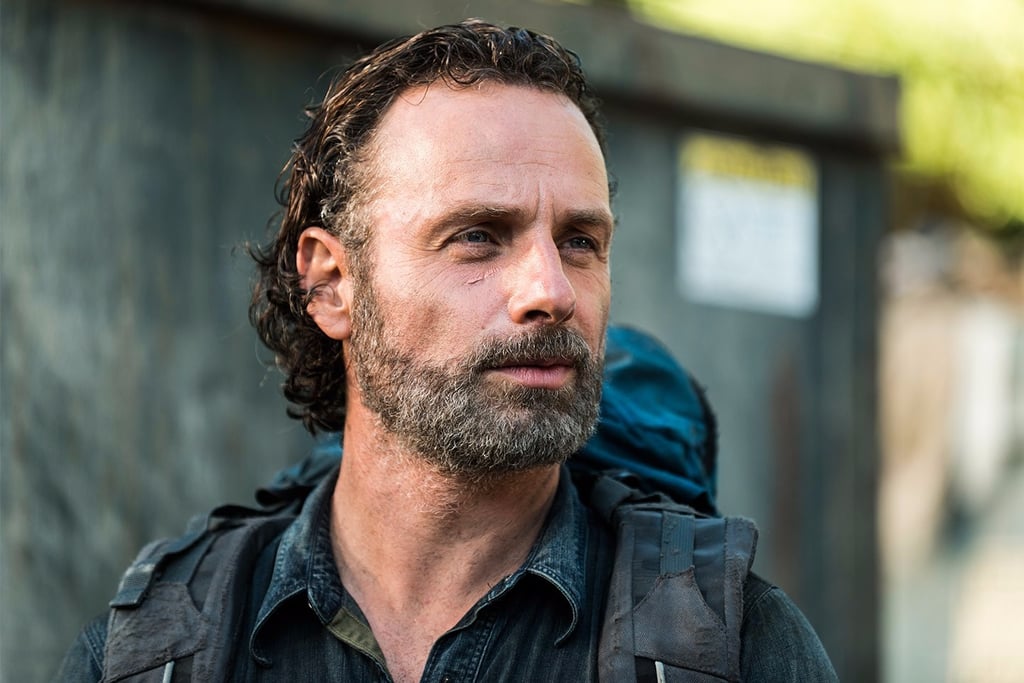 The Walking Dead: Rick Grimes's Most Inspirational Speeches Ever

Rick Grimes has lost more than his fair share of marbles over the years on The Walking Dead, but there's one thing that's remained consistent about his leadership: the man gives good speech. In the promos for season eight, we get to hear a sample of the crowd-rousing that's about to commence, as he steels the survivors with phrases like, "That bigger world is ours by right" and "With everything we've beaten, everything we've endured, everything we've risen above, everything we've become, no matter what comes next, we've won. We've already won."

Don't you get chills just reading those words? Rick is unquestionably good at his job, and it's obvious he knows how to key up his people. With a sure-to-be-epic battle between the Alexandrian allies and the Savior squad nigh, there's bound to be plenty more word-slinging where that came from. In the meantime, let's take a look back at some of Rick's most riveting monologues to date.

Related:
All the Gritty Facts For Season 8 of The Walking Dead
0
previous images
-26
more images
Previous Next Start Slideshow
The Walking DeadTV
Around The Web