The second episode of True Detective season two introduced a handful of new characters, but the most memorable of the bunch might have been Dr. Pitlor. The off-putting psychiatrist was questioned by Ani (Rachel McAdams) and Ray (Colin Farrell) as they investigated the murder at the heart of the show. From his tinted glasses — inexplicably worn indoors — to his paisley ascot, pretty much everything about Dr. Pitlor screamed "huge creep." So why did he seem so familiar? 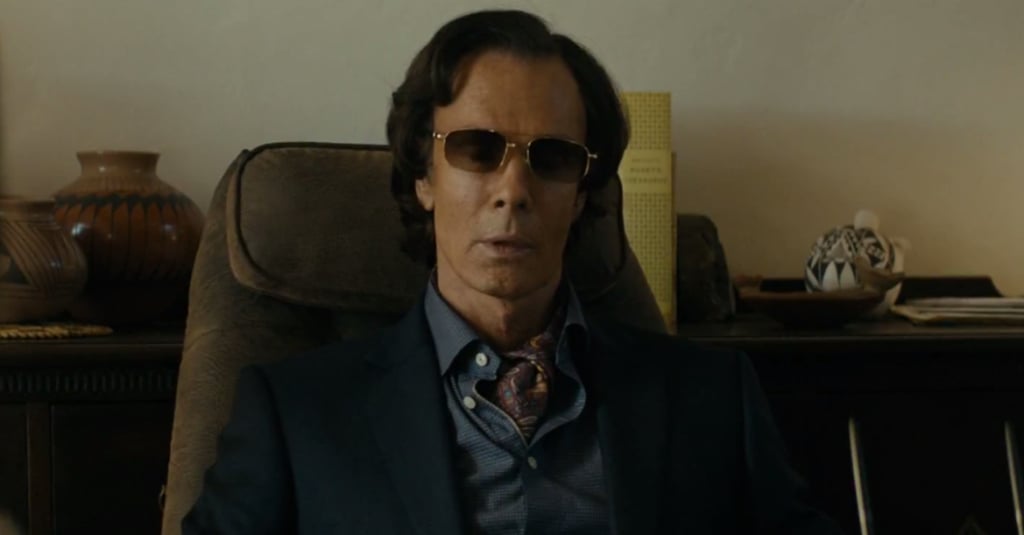 Mystery solved: True Detective's Dr. Pitlor is played by Rick Springfield, '80s pop star extraordinaire and singer of "Jessie's Girl." Let's take a moment to enjoy some of his less disturbing work below.