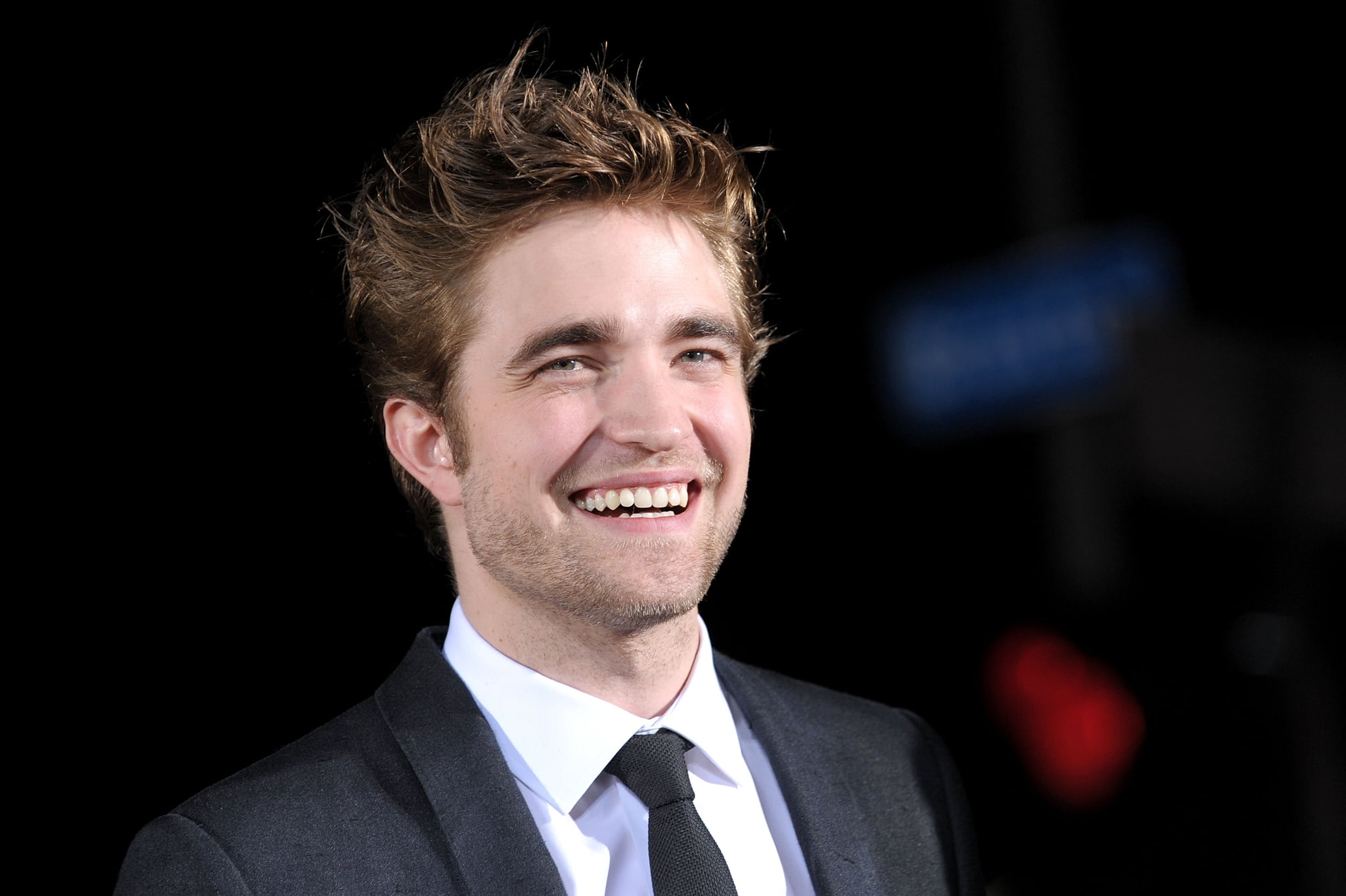 It's been almost 10 years since Twilight hit theaters, but for the film's star Robert Pattinson, it still feels like it was just yesterday. While promoting his upcoming film High Life, the 32-year-old actor reminisced about the vampire saga that helped him rise to stardom. "It definitely doesn't feel like 10 years ago," he told Variety. "I feel like I stopped mentally progressing around the time when I started doing those movies, so it feels like not a day has passed."

While he has since said goodbye to Forks, WA, we can't help but wonder, would he ever consider reprising his role as Edward Cullen in a reboot? Never say never. "I was literally just talking to my agent about it," Pattinson joked during his interview. "The amount of time I've spent moisturizing, I am ready to play 17 at a moment's notice. Ready! I've got the Botox out! I can do it."

Even though it's pretty unlikely we'll ever see Pattinson glimmer in the sunlight again, you can catch the next best thing when Twilight returns to theaters in October.