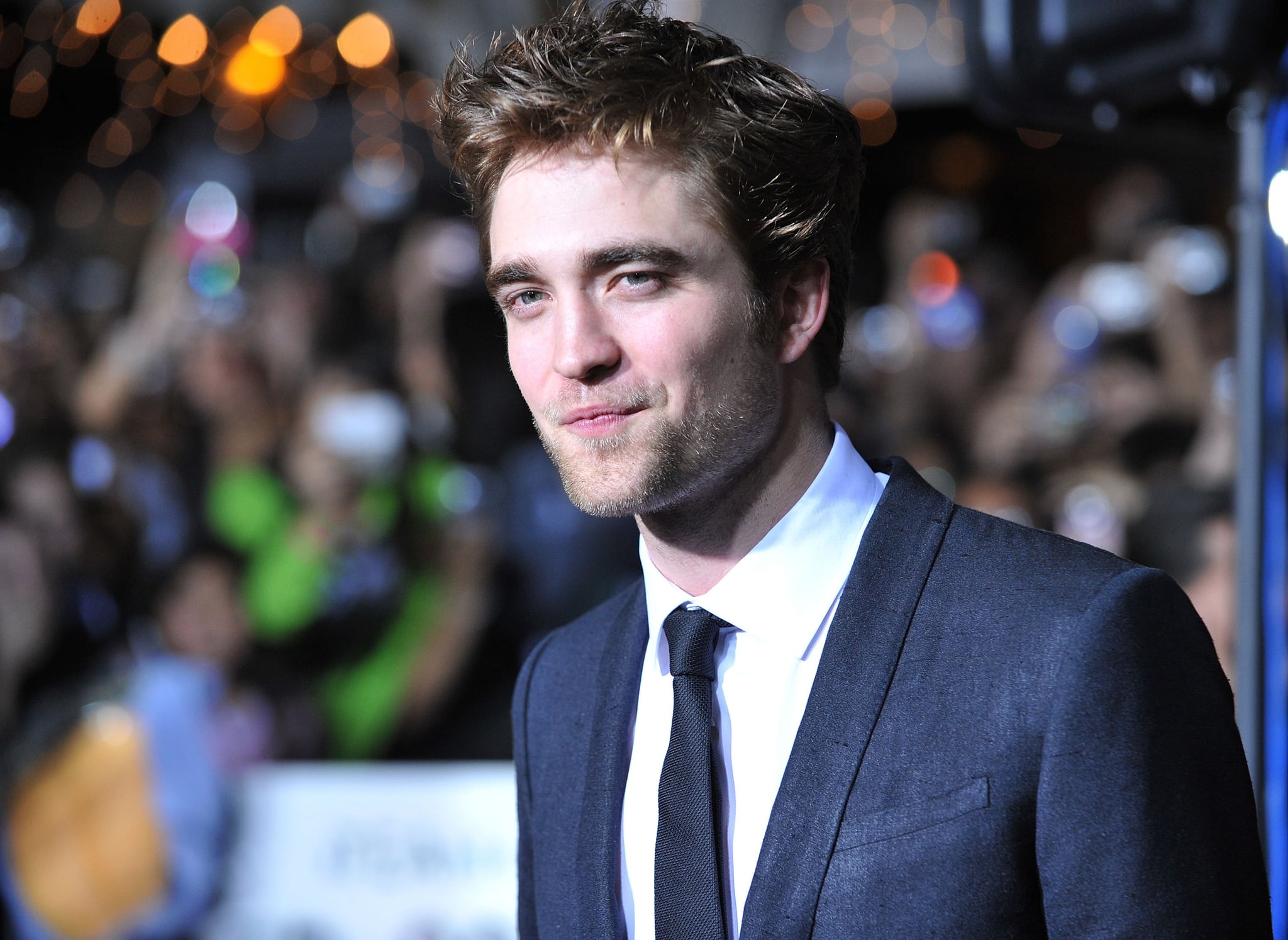 Contrary to popular opinion, Robert Pattinson does have a soft spot for the Twilight movies. Though the 32-year-old actor has expressed his distaste for the vampire franchise in the past, it seems like he has a new outlook now that he's older. Ahead of New Moon's 10-year anniversary this year, Pattinson reflected on the pop-culture impact of films with USA Today.

"It seems like with younger people in their late teens, early 20s, it's sort of become quite a hip thing to like," he told the publication. "It's a fascinating second wave of people appreciating it, which is kind of cool. I think when anything becomes a massive phenomenon, there's always people who get annoyed because it's just everywhere. But now it seems like a retro thing: the soundtrack, the fashion. It's like, 'Oh, that's so late 2000s.'"

Pattinson admitted that he actually rewatched the second film recently, and was pleasantly surprised by how great the film's soundtrack was, which included songs from Death Cab For Cutie, OK Go, Bon Iver, and St. Vincent. "It genuinely does have an incredibly good soundtrack," he said. "I completely forgot, but the soundtracks were quite ahead of their time."

The actor added that it's easier to appreciate the films now that the media frenzy around them and the stars has died down. "It's lovely now that the mania is not so intense," he said. "People come up [to me] and just have very fond memories of it. It's a really sweet thing. I think the only scary part was right in the thick of it all, when it was very, very intense. Now the intensity has died down and it's just very warm memories."