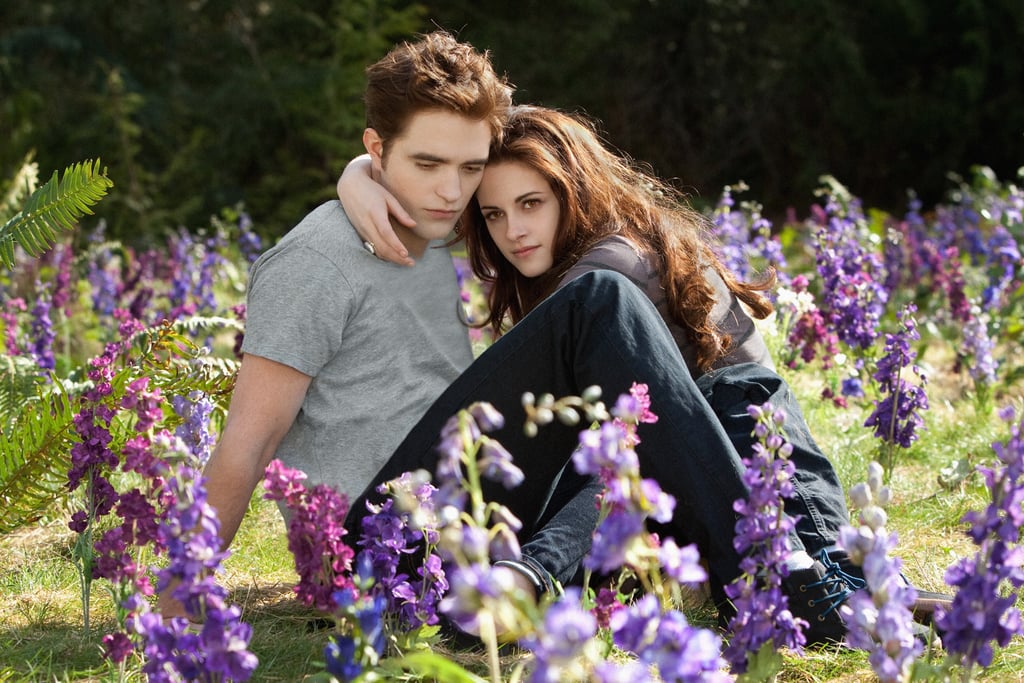 It goes without saying that The Twilight Saga has a huge fanbase, and the same goes for its star Robert Pattinson. The British actor may have gotten his big break playing the hot vampire Edward Cullen, but he has certainly come a long way since then. Not only has he reached superstardom with his numerous movie roles, but he also has a supersweet romance with singer FKA Twigs. He may not actually be immortal, but one thing has remained constant over the years — his dashing good looks. Keep scrolling for his best pictures from the series, and then check out some of his most swoon-worthy GIFs.