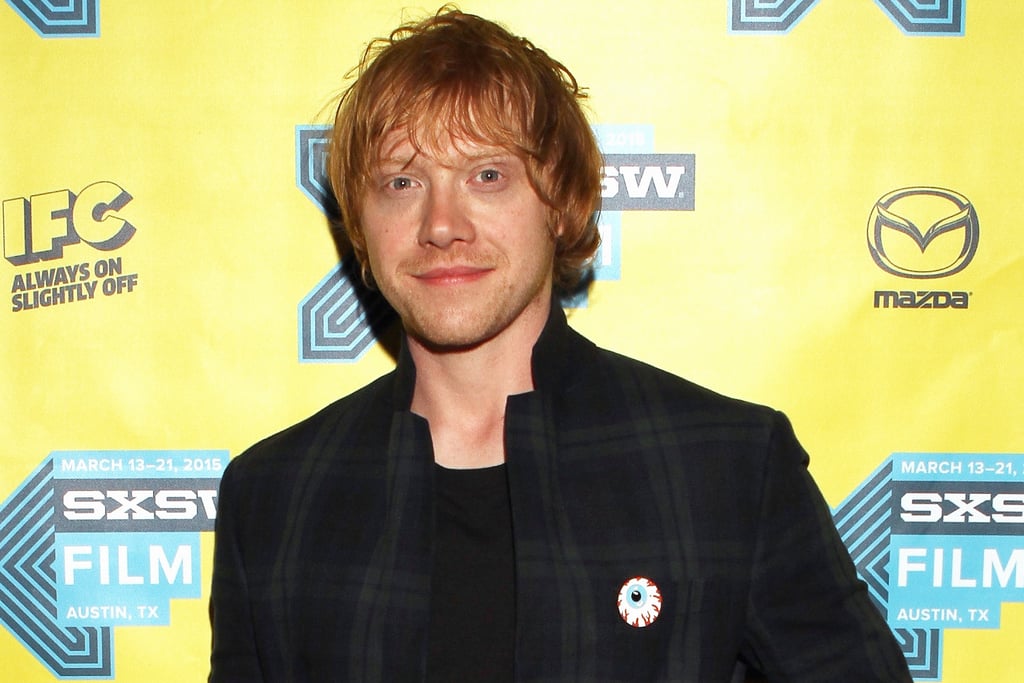 We're about to get a dose of Ron Weasley on a weekly basis. NBC has committed to a put pilot order for a drama starring Rupert Grint — that means that if the show isn't picked up, the network faces a penalty. According to Deadline, Grint would play "Rupert, a low-level New York office drone obsessed with Imperial City, a comic book series his father created before his death. Rupert has spent his whole life believing he owned all nine issues. But when a mysterious comic book collector reveals the existence of a tenth issue, Rupert discovers that the world of Imperial City is real, and he is the one person who can save it." The part was actually written by Silvio Horta (the creator of Ugly Betty) for Grint, who is a big comic-book fan. The show is untitled at this point, but one could assume that it's going to be called Imperial City. Stay tuned for more details!