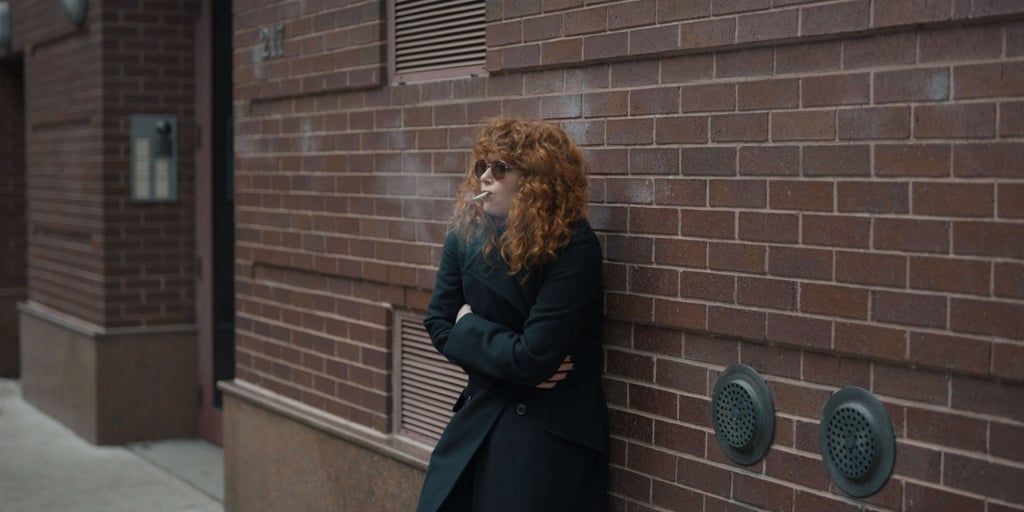 Every once in a while, a brilliant TV show comes along that really lends itself to some in-depth interpretations. Sure, there are shows like Game of Thrones that only lend themselves to theories because they're based on unfinished source material and hurtling toward an inevitable conclusion. But in the case of a series like Russian Doll, it's more about the fact that the show doesn't give all the answers, and presents a complex mystery that has more than one solution. This leaves room for all kinds of fun fodder, which was exactly what led to an epic Twitter thread by New York Times comedy columnist Jason Zinoman.

After watching the show, Zinoman posited an incredible, in-depth theory that was supported by details as small as costumes and as big as entire characters. I won't pretend that I can boil it down in any way that will be nearly as coherent as the thread itself. And, in any event, I think the original theory deserves to be read. In short, though, Zinoman argued that the events of Russian Doll could be an allegory for Tompkins Square Park Riot, which saw a historic clash between the NYPD and the "drug pushers, homeless people, and young people known as squatters and punks" that inhabited the park and its surrounding areas.

But here's the twist, because everyone loves a good twist: after Zinoman finished his epic thread, cocreators Leslye Headland and Natasha Lyonne responded to it. And not only that, but they heavily suggested that he hit the nail on the head. In a few follow-up tweets, Vulture writer Kathryn VanArendonk said that Headland had pretty much confirmed it all in a recent interview, and Headland did one final follow-up to note that the show is not about the riots, but the whole affair is close to Lyonne's heart.

But please, allow me to reiterate: you really have to see the thread in all its glory (and the creators' responses) for yourself. It's just upwards of 25 tweets about the brilliant show and the overall themes it embodies. And don't worry, we've tacked the appropriate responses on to the end. Get ready to have your whole mind blown . . . and to get the undeniable urge to watch Russian Doll all over again.

Related:
Every Song That Gets Stuck in Your Head While Watching Netflix's Russian Doll
Previous Next Start Slideshow
NetflixTVTheoriesRussian Doll

by Sabienna Bowman 9 minutes ago