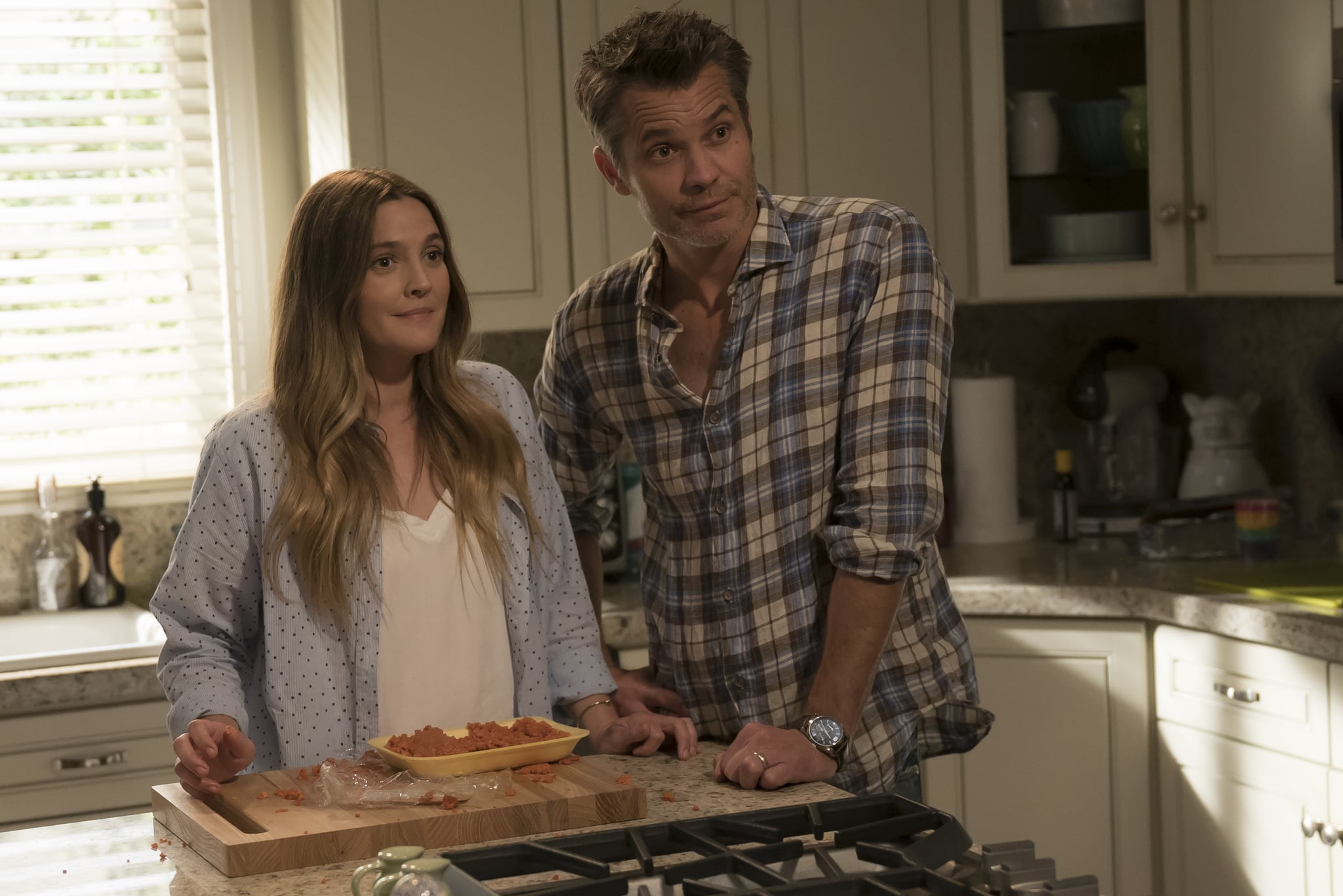 While the critical response to Santa Clarita Diet has been mild to positive, audiences ate up season one faster than Drew Barrymore could devour a corpse. Though the first episodes were just released in February, we have already been wondering about a second season. As of March 29, it's official: Netflix has greenlit season two! Last month, creator Victor Fresco hinted to Entertainment Weekly that he's already thinking of directions to take the story: "With any family, crazy situations can be introduced any day, and the strength of the family will determine how they react to those situations, which is where we'll find our characters." Good to know! Check out the season two announcement.

HBO
Meet the Cast of Your New Favorite Period Drama, The Gilded Age
by Divya Meena 8 hours ago