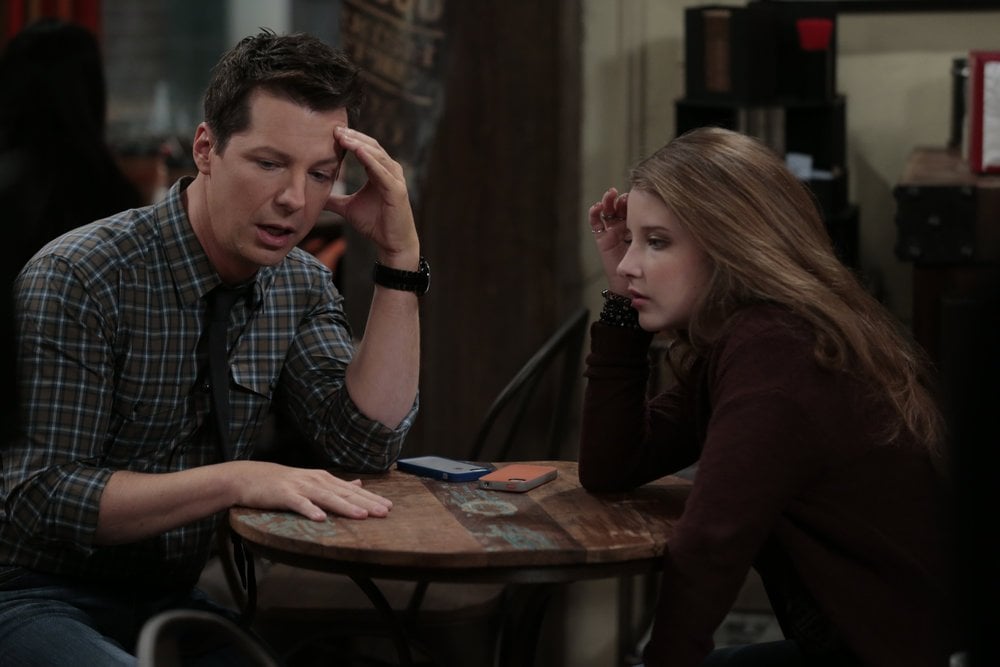 NBC has canceled Sean Hayes's freshman comedy, Sean Saves the World. Though it was initially given an 18-episode order, NBC decided to cut the show short due to poor ratings. So far, 12 episodes have aired and two are finished, but whether they'll ever make it to air remains to be seen. The only other comedy to be canceled on NBC so far this season has been Welcome to the Family. Hayes tweeted his grief about the show yesterday: