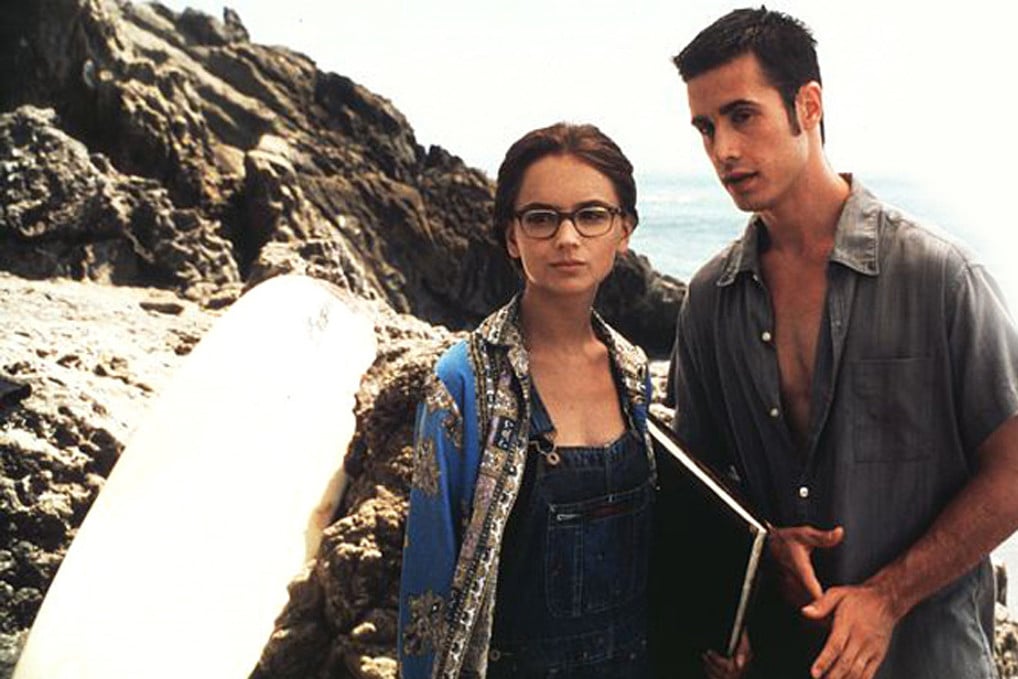 If She's All That was your jam in 1999, you might not be thrilled to hear that a remake is in the works. Miramax is reviving the now-classic teen comedy. Kenny Leon, who is mostly known for TV movies like Lifetime's remake of Steel Magnolias, is attached to direct. Though a cast hasn't been announced, it's probably fair to assume that original stars Rachael Leigh Cook and Freddie Prinze Jr. won't return. Paul Walker, Matthew Lillard, Jodi Lyn O'Keefe, Usher Raymond, Lil' Kim, and Gabrielle Union also starred in the first film. See why this is a classic? Stay tuned for more information.

Update: Some outlets are reporting that the remake news is just a rumor.

Image Source: Miramax
NostalgiaMoviesEntertainment NewsShe's All That
Around The Web

Award Season
Sound of Metal Isn't a True Story, but Riz Ahmed Worked to Make It Feel Realistic
by Amanda Prahl 9 hours ago