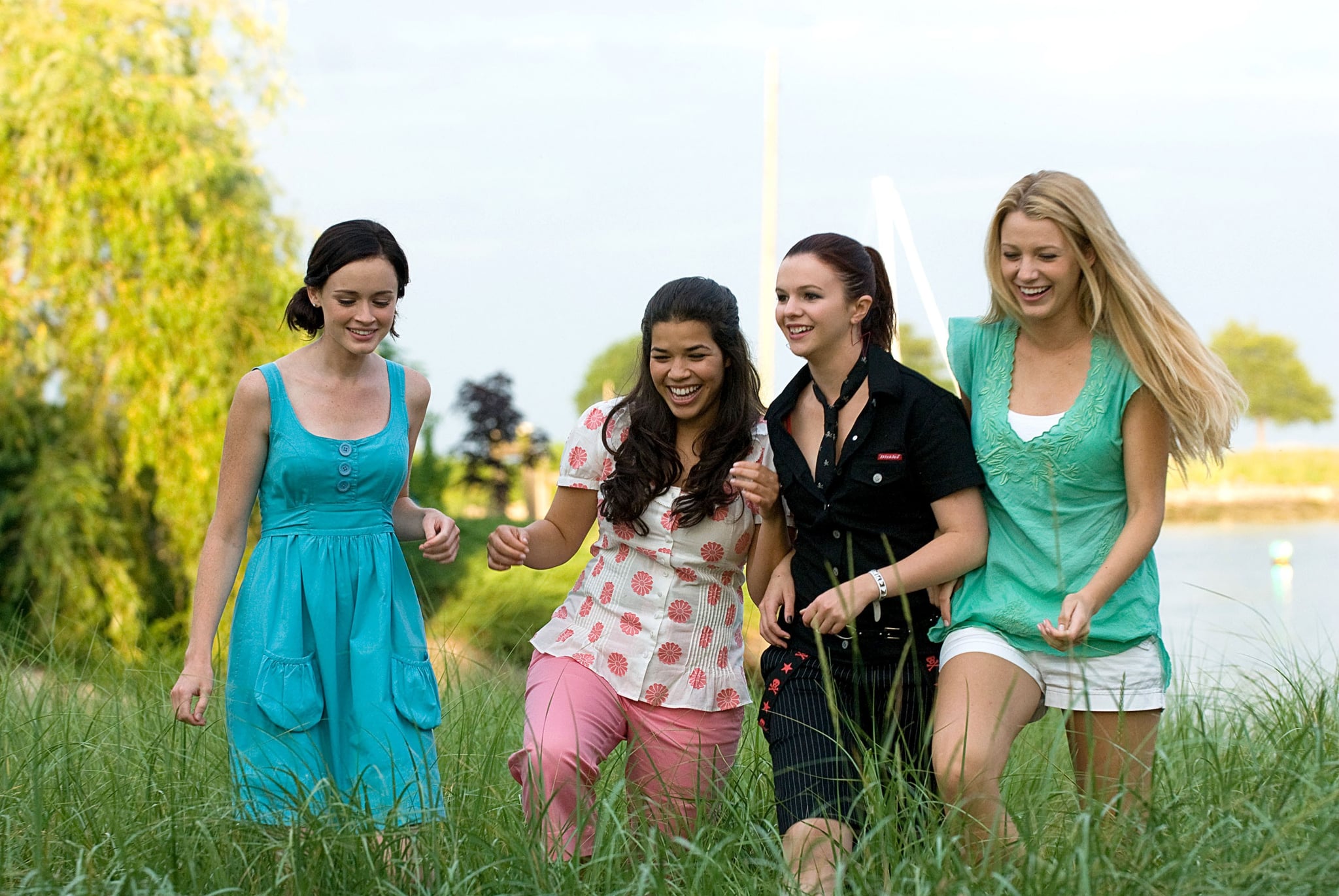 Despite the fact that Alexis Bledel has been fully immersed in Gilmore Girls mania, it's clear she still has a place in her heart for the Sisterhood. You know exactly what Sisterhood we're talking about. It's been eight long years since the second Sisterhood of the Traveling Pants movie came out in 2008. There's been plenty of talk about about a third movie in the years since, but in reality, not much action. This week, though, Bledel appeared on The Tonight Show Starring Jimmy Fallon, where she renewed hope for another installment. To further fan the fire, we're pulling together all the details we could find.

The First News of the Film

The third installment of the Sisterhood was actually announced back in 2014. Since then, though, only sparse news has emerged pertaining to specific details.

In 2015, Ferrera appeared on the Meredith Vieira Show, where she assured everyone that yes, the movie was still happening. "There's no green light, but it's definitely in the works," she revealed. "There is a script being written." 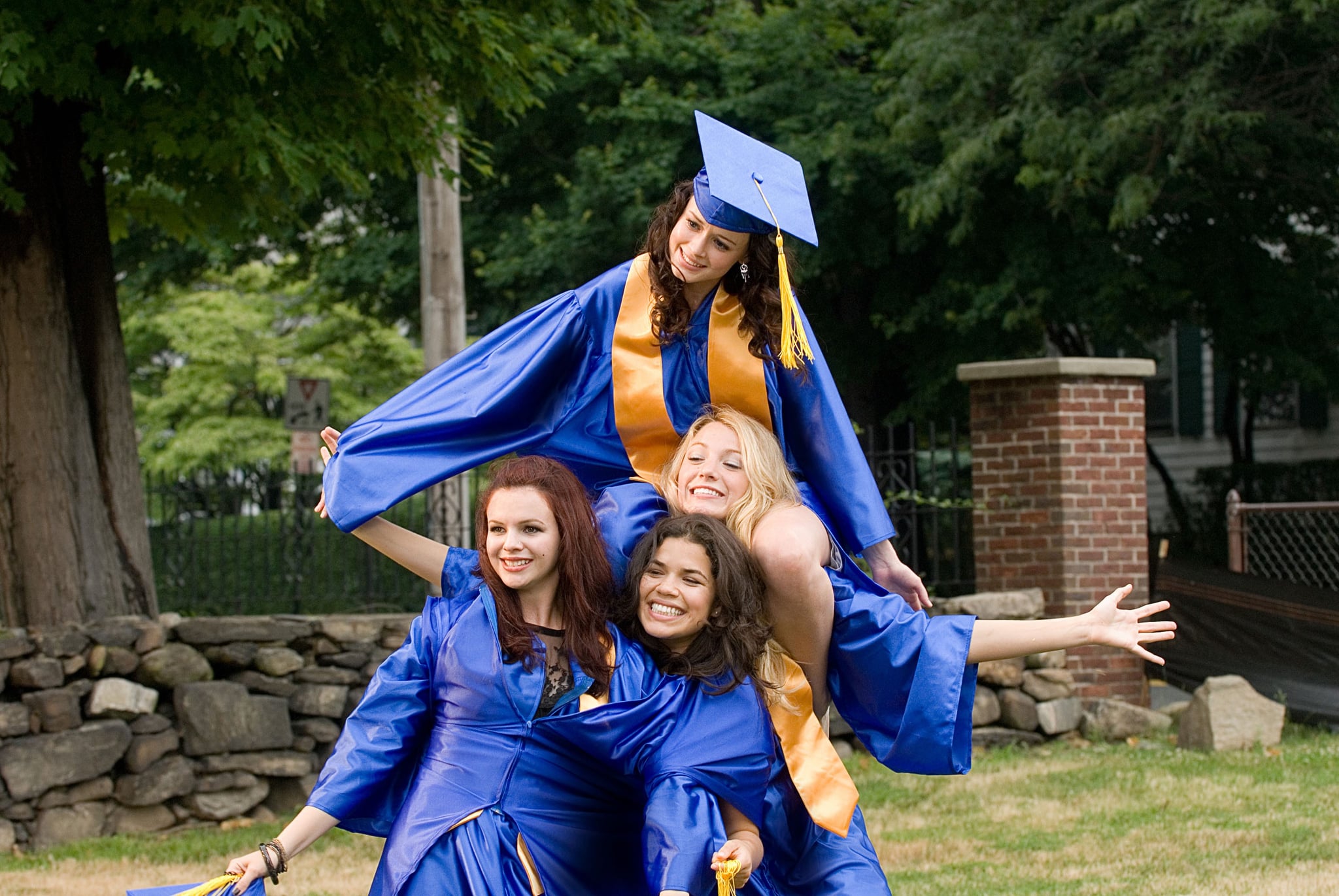 Another Nudge From Amber Tamblyn

Earlier this year, we still hadn't gotten word about the third movie. Amber Tamblyn spoke to E! News, saying that she had "no information" about a possible release date. She also said, "I can obviously tell you that something is definitely in the works." Hmm.

This past Summer, Blake Lively also vaguely hinted that things were moving along. The actress did an interview with Entertainment Weekly where she said, "There's a strong chance there might be a third . . . the four of us are still best friends. To be able to create something together again has always been a dream of ours." She went on to say, "It would have to be something that really made sense. If you wait this long to do a third movie, it needs to honor the story and the legacy." To be fair, the third movie would focus on the fifth and final book in the series, since the second film covered books two, three, and four. And, well, the fifth book takes place years later, when all the girls have grown up and grown apart. So, this would be the perfect time, right?

This all brings us to November 2016, when Alexis Bledel gave the latest to Jimmy Fallon. Interestingly enough, Bledel brings the commentary full circle, because now, each of the main stars has given an update. Which, technically, would mean they're all game. "We would all love to do it, I think it would be so much fun," she said. "We're working on it, so we'll see if it happens."

Between the official announcement and the conflicting quotes from each actress, it's hard to know where we're at right now. But maybe we should just trust Bledel when she says they're all "working on it." God knows we need more of those pants.

Holiday Movies
Hugh Grant Reflects on the Legacy of "Love Actually": "It Is a Bit Psychotic"
by Eden Arielle Gordon 4 hours ago