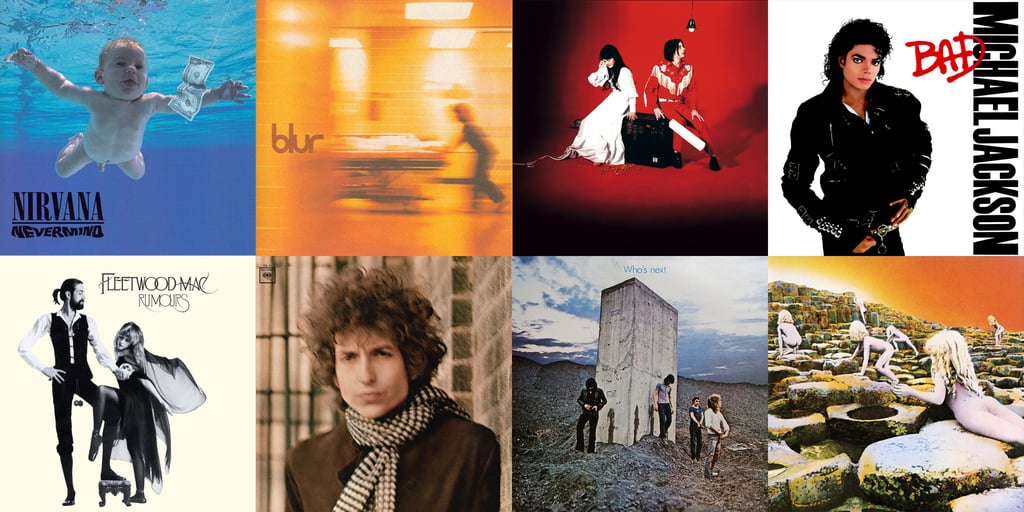 Mention "Baba O'Riley" in casual conversation, and most people won't have any idea what song you are talking about. But if you refer to The Who's track as "'that teenage wasteland' song," you'll get knowing nods. Same goes for Buffalo Springfield's "For What It's Worth" (that "there's something happening here" song), Night Ranger's "Sister Christian" (that "motorin'!" song), and Michael Jackson's "Smooth Criminal" (that "Annie, are you OK?" song). We all know them; we might even know the lyrics. We certainly don't Shazam them, because they're so familiar. But what if you actually had to find them on Spotify?

Don't worry: I've put together a playlist of my 20 favorite nonobvious song titles, or "that's what that song is called?!" songs, here for your listening pleasure. To listen to the playlist below, download the free Spotify software or app.

Music
Tiana Major9 Explores Love and Self-Awareness in New EP, At Sixes and Sevens: "It's So Honest"
by Brea Cubit 17 hours ago

MTV VMAs
From J Balvin to Doja Cat, Here Are the Artists Performing at the 2020 MTV VMAs
by Monica Sisavat 1 day ago