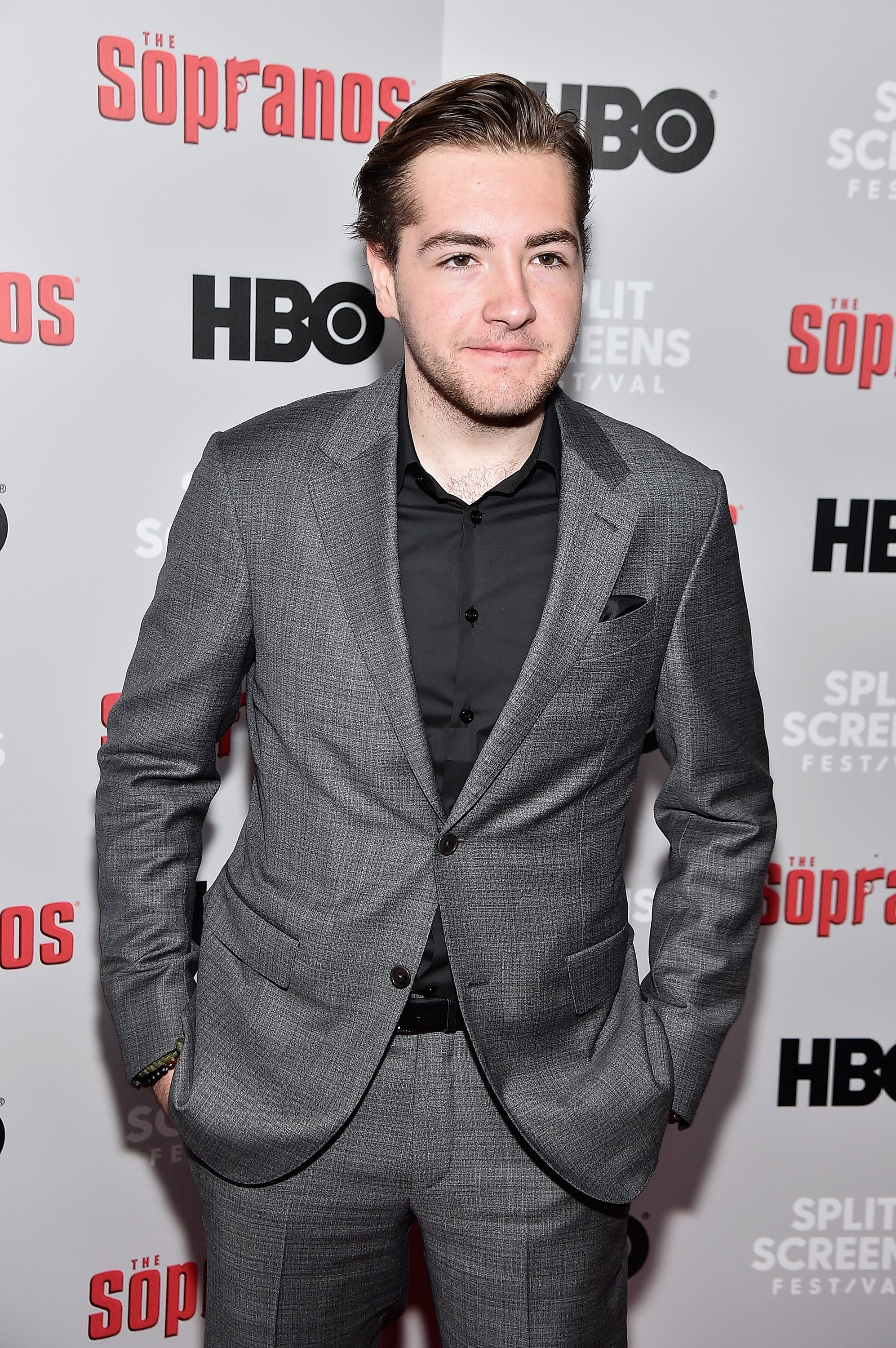 David Chase has found a solution to the nearly impossible task of recasting Tony Soprano. For the forthcoming Sopranos prequel film, The Many Saints of Newark, the series creator has cast James Gandolfini's real-life son Michael Gandolfini to play a younger version of the future crime boss. While the iconic character will appear in the film, it will mostly center around the 1967 Newark Riots that occurred in his youth.

According to Deadline, Chase and the film's director Alan Taylor held an exhaustive audition process before landing on Ganfoldini, whose mannerisms and physicality closely resemble that of his late father. Though Gandolfini is still at the start of his acting career, he has a few credits to his name and most notably portrayed Joey Dwyer in the second season of The Deuce. The news comes right after the Sopranos cast reunited to celebrate the 20th anniversary of the series premiere. Gandolfini attended a panel discussion for the anniversary and later shared a heartwarming Instagram post with several cast members. "Damn I'm lucky that I got to grow up around these people," he wrote. "What a beautiful reunion. Big love all around."