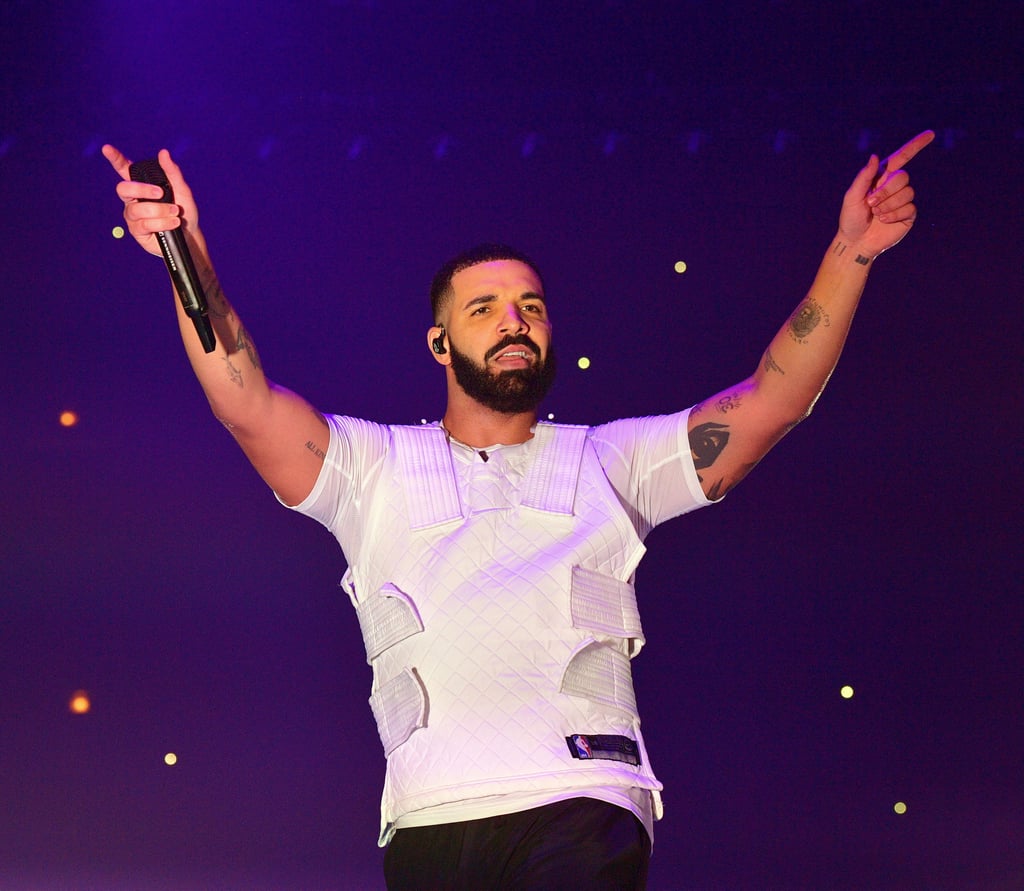 These Are Spotify's 20 Most-Streamed Songs of the Summer

Much like its subsequent dance challenge, Drake's "In My Feelings" dominated the Summer of 2018. Spotify recently released a list of its most-streamed songs of the Summer, and according to the platform, the infectious single was streamed nearly 400 million times between June 1 and Aug. 20. That's a lot of people dancing outside of their cars.

Before Drake's Kiki, however, there was Cardi B. The rapper and new mom also landed at the top of Spotify's list: Maroon 5's song with Cardi B, "Girls Like You," landed in the No. 2 spot, and her vibrant single "I Like It" came in right behind it.

Spotify's most-streamed list also featured a few sleeper hits. SoundCloud rapper Juice WRLD came in fourth with his emo-leaning song "Lucid Dreams," and controversial rapper XXXTentacion, who was murdered in South Florida on June 18, had two songs featured. Ahead, listen to all the songs that made the cut.

Related:
20 Celebrity Cameos You Might Have Missed in Drake's "In My Feelings" Music Video
Previous Next Start Slideshow
SpotifySummerMusicPlaylist

Music
Rag'n'Bone Man and P!nk Performed With the NHS Lewisham and Greenwich Choir at the BRITs
by Navi Ahluwalia 8 hours ago