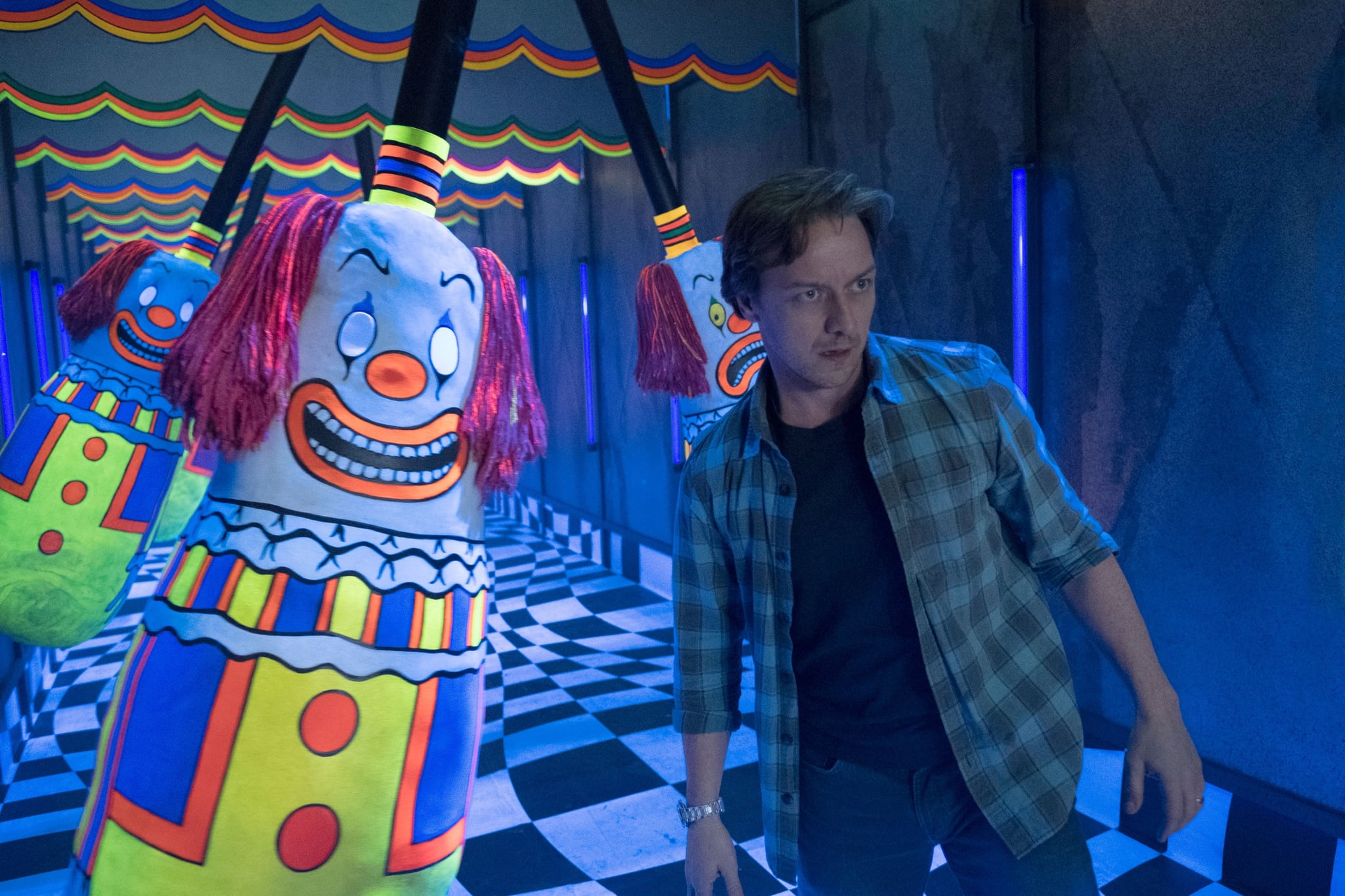 FYI: some spoilers for IT Chapter Two ahead!

Much like its predecessor, It Chapter Two maintains a healthy balance between depraved horror and laugh-out-loud humor. Though much of the latter can be attributed to Finn Wolfhard and Bill Hader's joint portrayal of Richie Tozier, a cameo is also the recipient of a good chuckle. To not draw it out further: Stephen King — yes, the mastermind behind Pennywise and the original It novel — appears in the freaking sequel!

The cameo happens about midway through the movie when the grown-up members of the Losers Club embark on a mission to recollect tokens from their childhood that might jog their mysteriously foggy memories of Pennywise and what happened that Summer of 1989. That's when Bill Denbrough (James McAvoy) spots his old bike, Silver, in the window of an antique store in Derry. The curmudgeonly shop owner buried behind relics at his desk? Of course it's King, thick Maine accent and all. 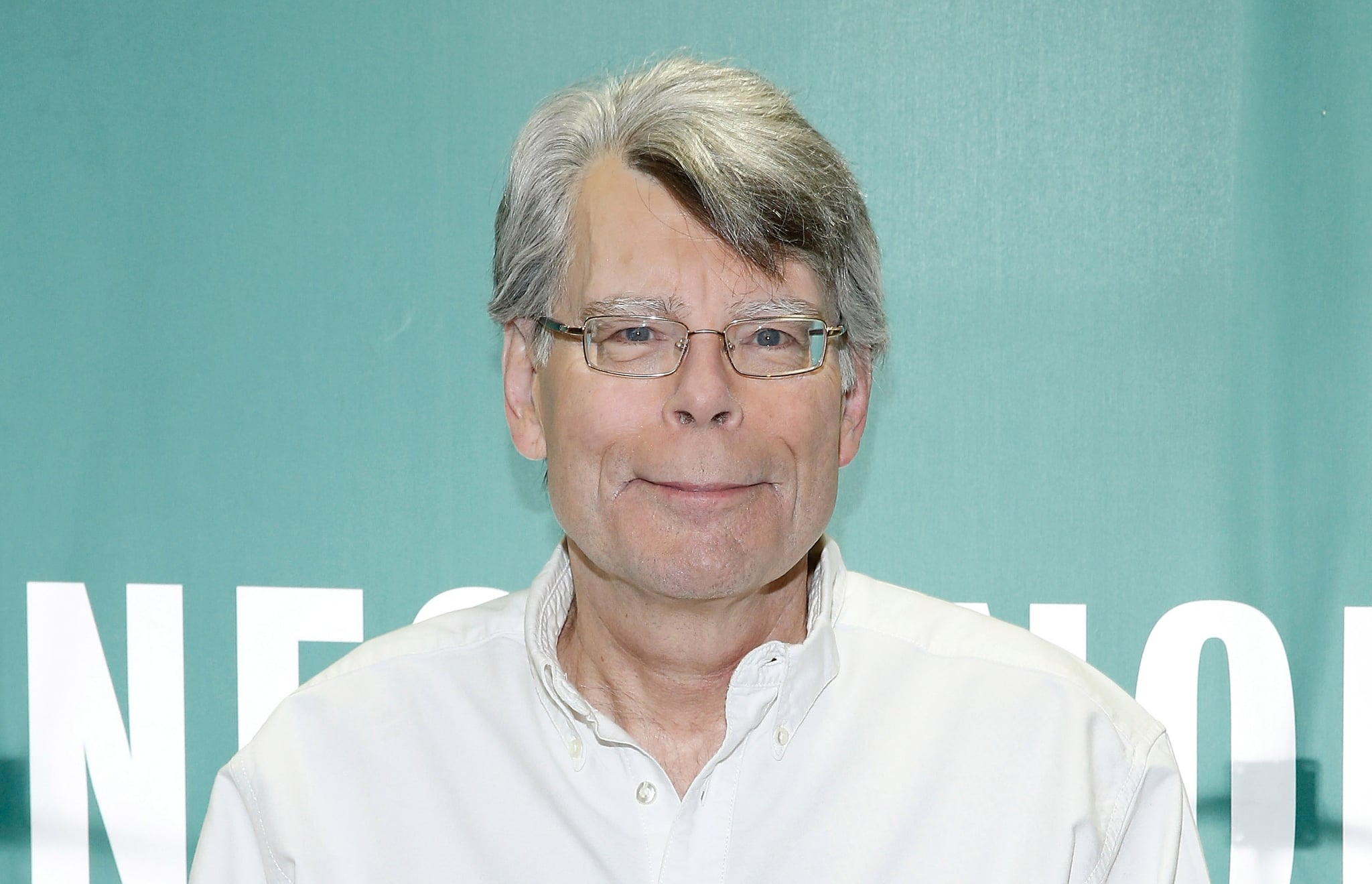 After a brief exchange about the bike, the shop owner recognizes Bill, who is now a successful author. In fact, the show owner has a copy of Bill's book sitting right there on his desk. He then proceeds to confirm Bill's fears that the ending of his last novel was indeed a letdown. Ouch.

This certainly isn't the first time King has appeared in a screen adaptation of one of his scary stories. He's previously appeared in Pet Sematary, Creepshow, Maximum Overdrive, 1997's Shining miniseries, and the list goes on. King's newest cameo is, however, his only in any adaptation of It thus far, making it a pretty noteworthy one.