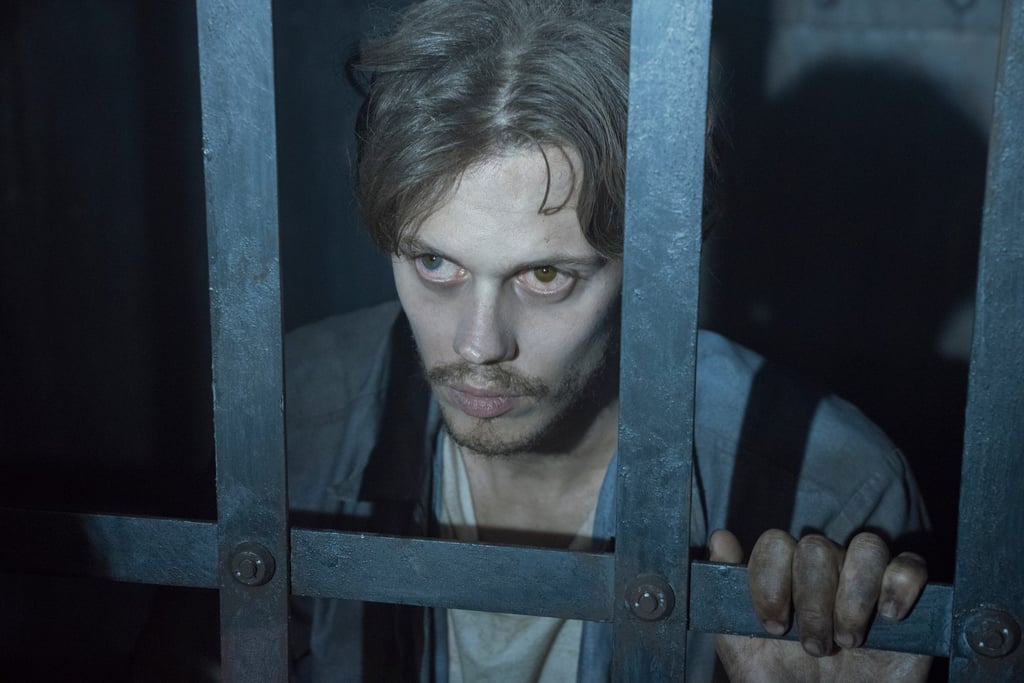 Did You Catch ALL of the Stephen King Alumni in the Creepy-as-Hell Castle Rock Trailer?

In case the downright chilling first trailer for Hulu's upcoming Stephen King TV series, Castle Rock, hasn't already convinced you to dive head first into the show when it premieres, the cast might do the rest of the heavy lifting.

King fans know that the author is a master of tying his fictional worlds together — just like It is connected to 11.22.63, several of his other works (Cujo, The Dead Zone, Doctor Sleep, Revival) will tie in to Castle Rock. But it's not just King's past novels that will connect in the new TV show; several of his favorite actors from projects past will take on new roles in Castle Rock as well.

Did you catch every King alumnus while you watched the trailer? We bet not, so we went ahead and rounded them up for you. Now, raise your hand if you're ready for even more King-induced nightmares when the show premieres on Hulu on July 25!

Previous Next Start Slideshow
Castle RockTVHorrorStephen King
Around The Web