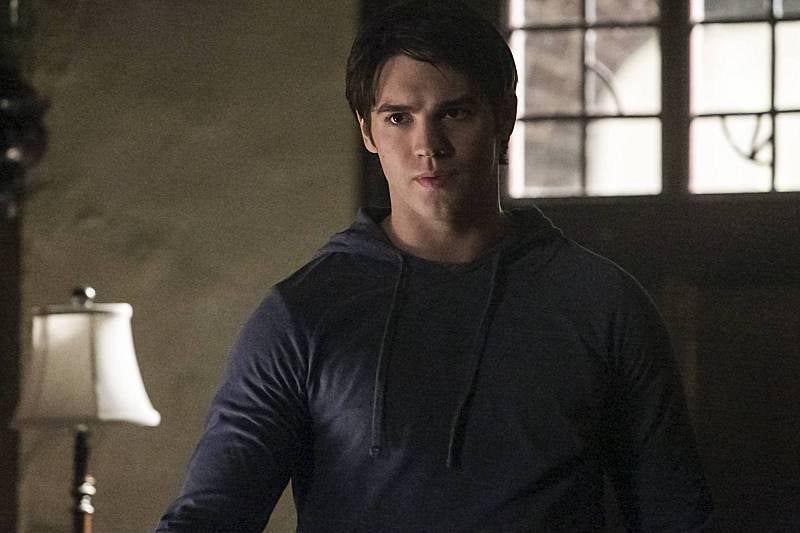 After numerous injuries and even death, Jeremy is finally leaving The Vampire Diaries for good. Steven R. McQueen will not be a series regular anymore, beginning on episode 14 of this season. "It's time for him to go out and live his life and we're actually going to say goodbye to Steven R. McQueen as a series regular," creator Julie Plec told Entertainment Weekly. "He's growing up and moving on. He will be out living a real life." OK, so at least we can rest assured that he's not being killed off, but this is still a bummer. The Vampire Diaries was recently renewed for another season; will you still watch without Elena's kid brother?