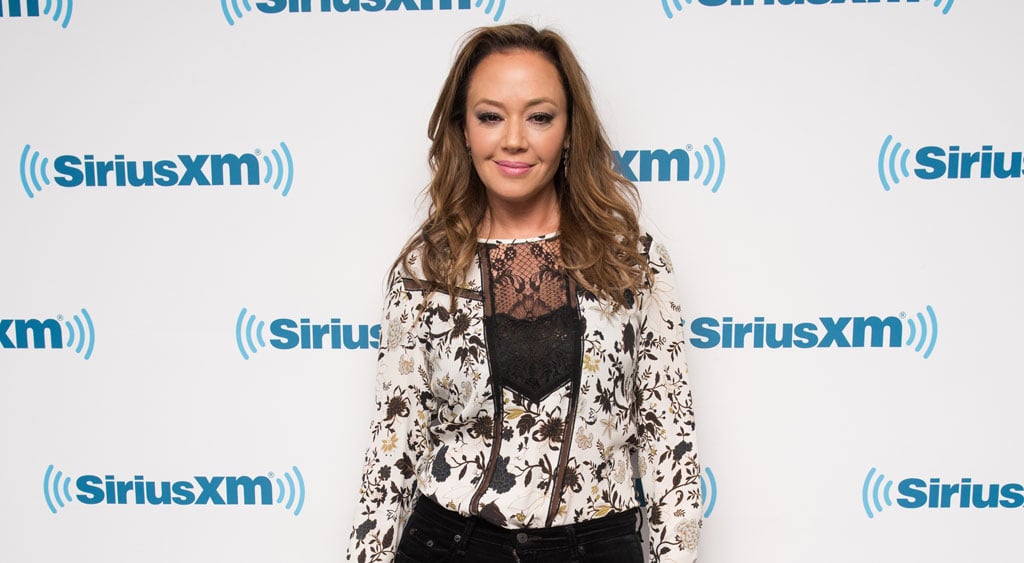 When you think of Scientology, a few people probably come to mind: Tom Cruise, John Travolta, and Leah Remini. While Cruise and Travolta are partly known for their unwavering devotion to the "church," Remini publicly split from Scientology in 2013. After having doubts about things the church was doing and questioning the church's leader, David Miscavige (which is apparently a big no-no), about the unknown whereabouts of his wife, the actress had had enough.

In addition to speaking out about her experiences with interviews and a book, Remini decided to dive even further into uncovering the church's corrupt reality with her A&E documentary series, Leah Remini: Scientology and the Aftermath. On the show, she travels around the country with Mike Rinder, Scientology's former senior executive and one of Miscavige's right-hand men, to talk to former church members about the horrors they allegedly endured over the years (the church denies all claims made in the show). See the biggest bombshells below, which include forced abortion and physical abuse. And you can look forward to more, since the show was renewed for a second season. 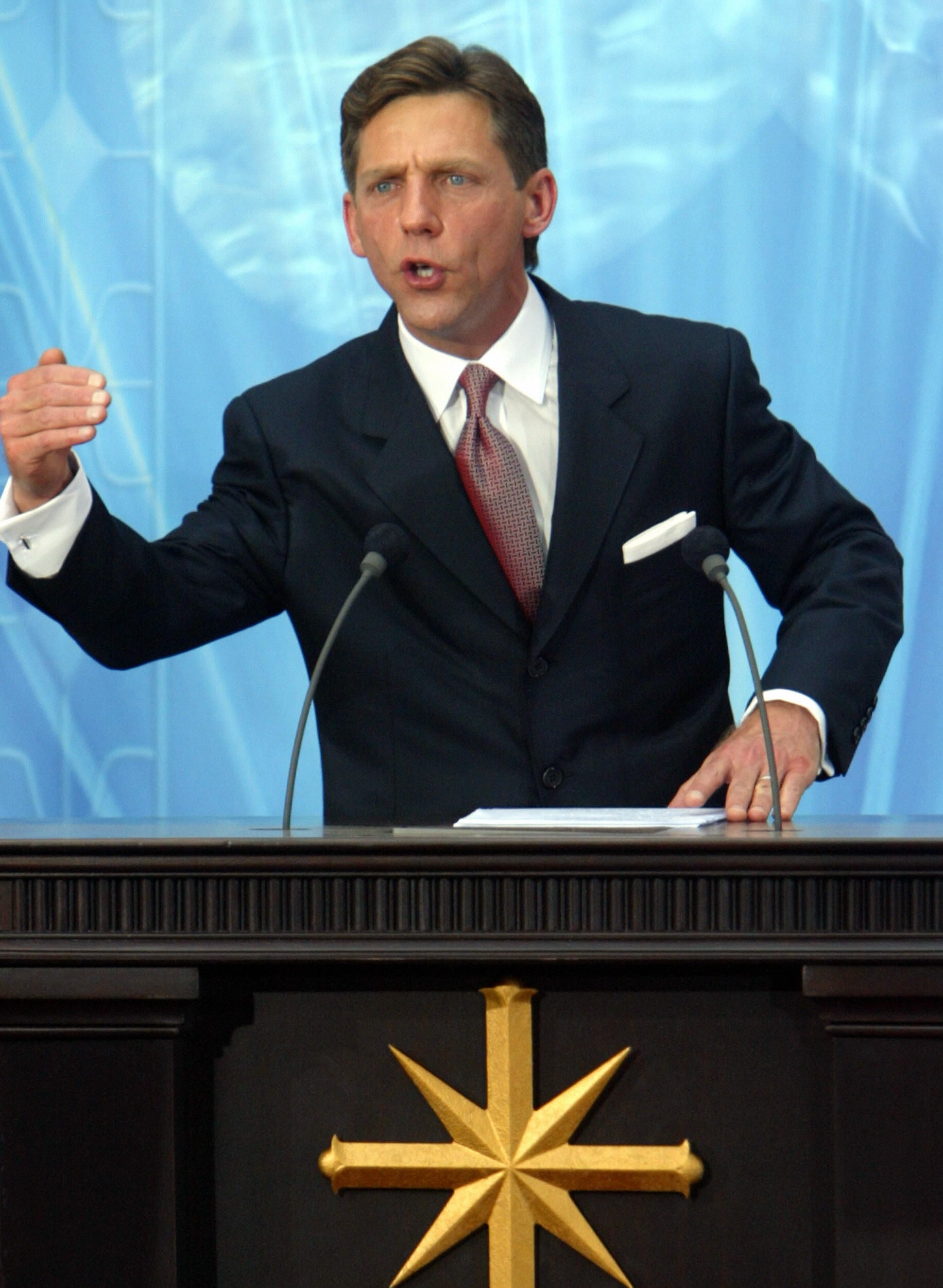