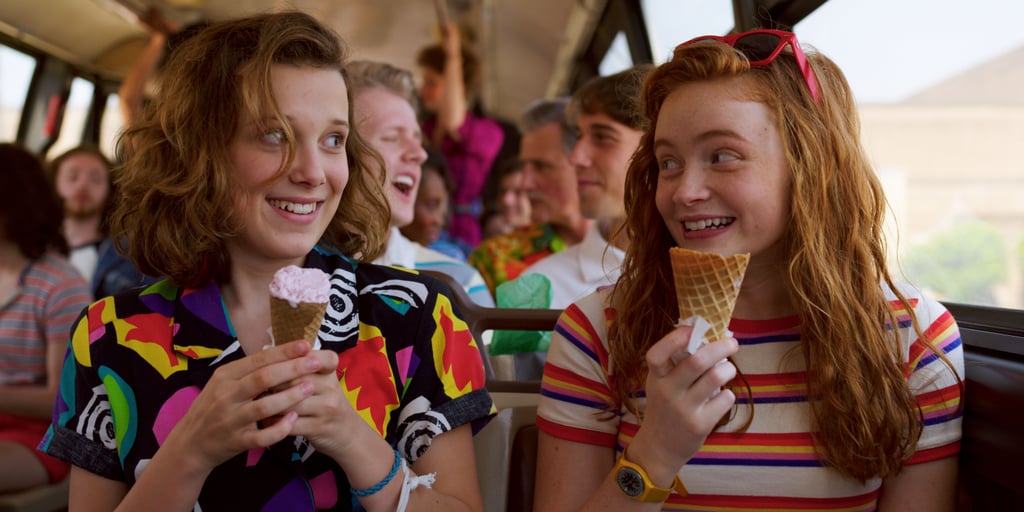 We Listened to the Whole Stranger Things Season 3 Soundtrack, So Here's to You, '80s Kids

It doesn't get much more '80s-tastic than Stranger Things, especially in this third season. I mean, those neon lights at the Starcourt Mall just scream 1980s, not to mention the constant soundtrack that's always adding just a little more flair in the background. It's not just at the mall, though — no, it's everywhere in Hawkins, IN, and it's all of our favorite jams from years gone by. With a little bit of Foreigner, John Mellencamp, and the queen herself — Madonna, of course — the soundtrack for season three of Stranger Things is everything this '80s baby could have asked for. Scroll through for all the tracks on the soundtrack, including one very special rendition of "Neverending Story" by Gaten Matarazzo (aka Dustin) himself. You definitely don't want to miss that one.

Steve Martin
Steve Martin Announces Plans to Retire After "OMITB" Wraps: "This Is, Weirdly, It"
by Chanel Vargas 21 hours ago