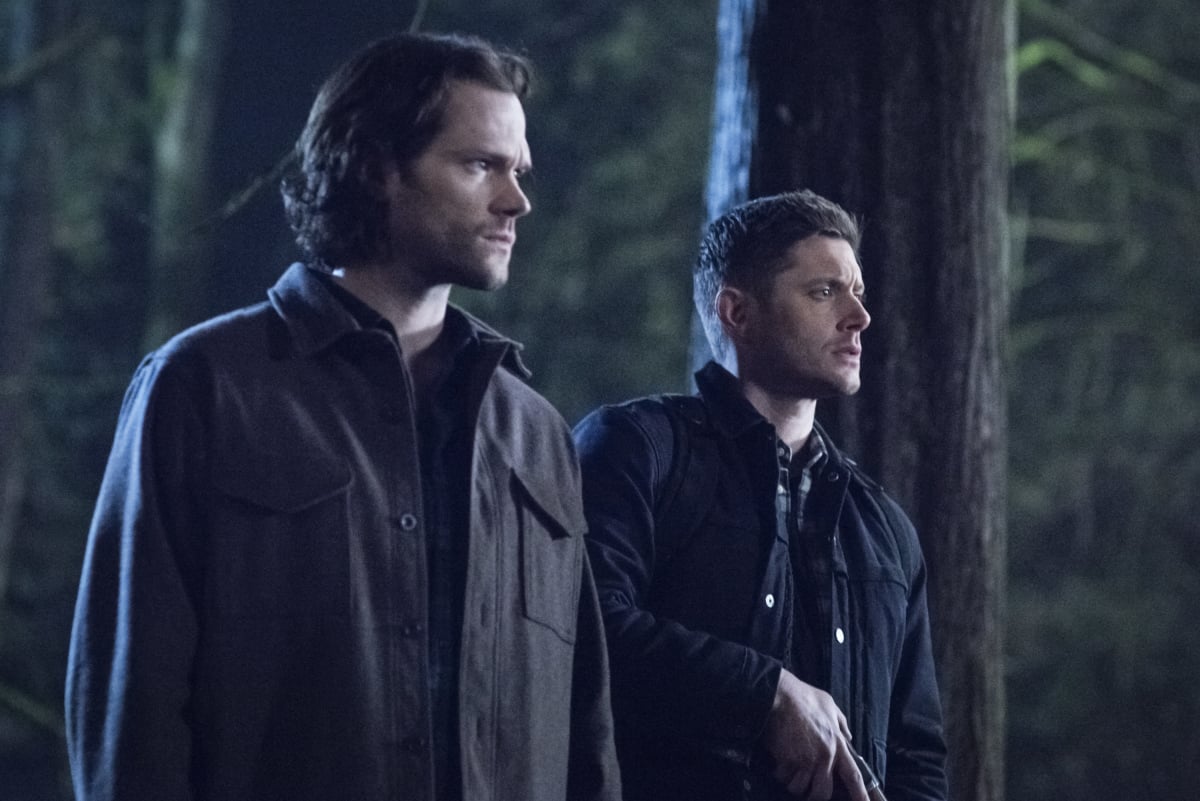 We truly never thought this day would come: Supernatural is ending with a 15th and final season on The CW.

The series starring Jared Padalecki and Jensen Ackles as demon-slaying, monster-hunting brothers Sam and Dean Winchester was the network's longest-running scripted original. Padalecki, Ackles, and fellow star Misha Collins (who plays Castiel) made the unexpected announcement on Friday via an emotional video shared on Twitter.

"We have some big news we wanted y'all to hear from us," a teary-eyed Padelecki said, before Ackles cut in. "Though we're very, very excited about moving into our 15th season, it will be our last. Fifteen years of a show that has certainly changed my life, and I know it's changed these guys' lives . . . though we're excited about next year, it will be the finale. It will be the big, grand finale."

Hey #SPNFamily here’s a little message from @JensenAckles @mishacollins and me. I’m so grateful for the family that’s been built because of the show. Excuse me while i go cry. pic.twitter.com/QDXDsAyIfK

Executive producers Robert Singer and Andrew Dabb also spoke out about the decision to bring the show to an end, releasing a touching joint statement:

Firstly, we would like to thank all the people who have been involved with the show both in front of and behind the camera. For us it has been an experience of a lifetime. The support we have had from both Warner Bros Television and The CW has been incredible. We'd like to give special thanks to Jensen, Jared, and Misha for making this journey so special. It is now most important to us to give these characters that we love the send off they deserve.

There's still no word on how exactly Sam and Dean's journey will end, but we do know we'll find out when the drama wraps alongside Arrow this Fall.