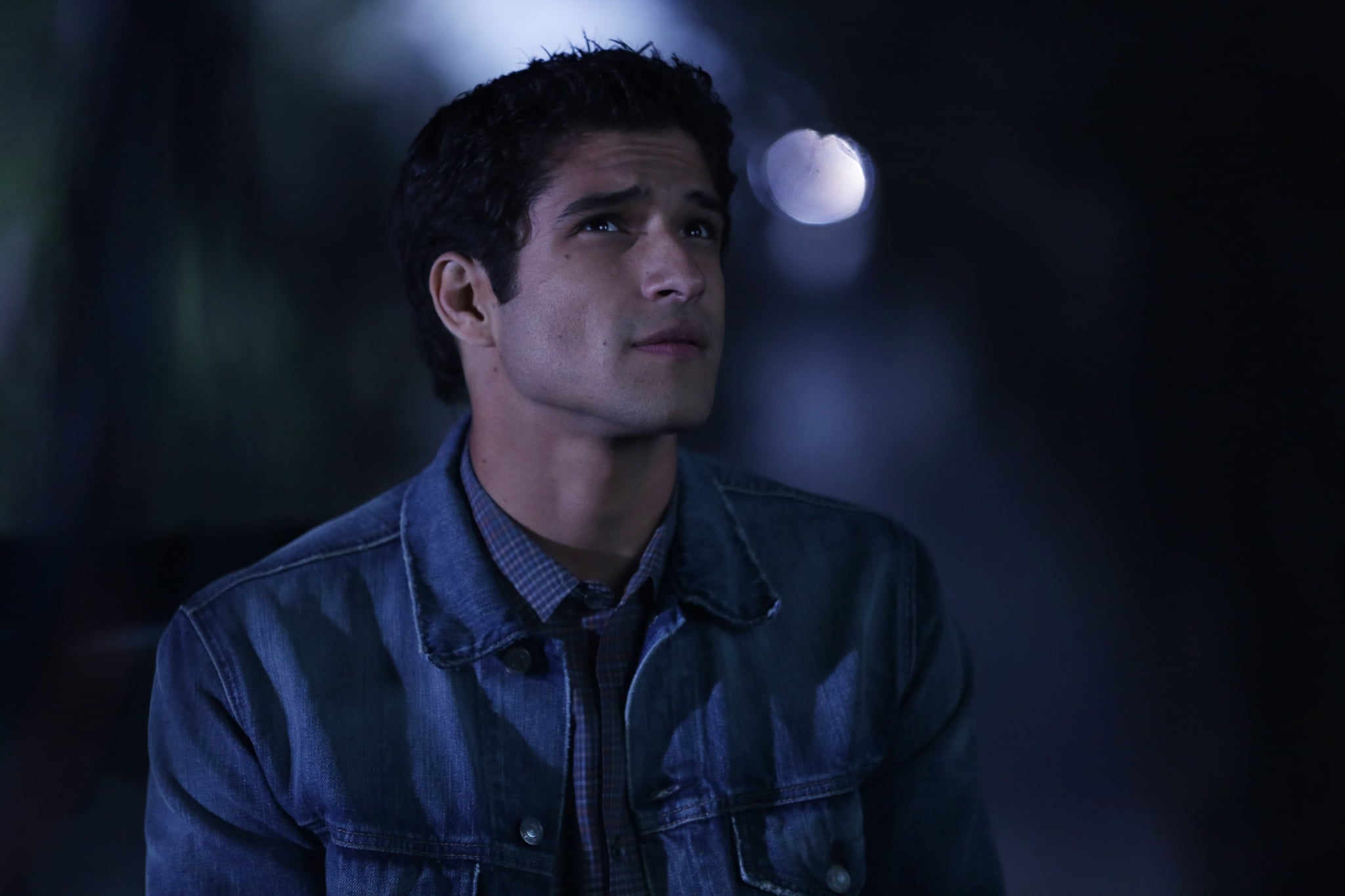 On Thursday, the Teen Wolf panel at Comic-Con in San Diego turned a little bittersweet. Of course, we're on the cusp of the show's sixth season, but, as executive producer Jeff Davis revealed, it will be the show's last. "Teen Wolf has been an extraordinary journey, one that captured the hearts and imaginations of fans more than we could've ever imagined," Davis said. "We're eternally grateful for the support we've received over these past six years and we're excited to take our brave fans on one last, thrilling adventure." We're a little devastated, of course, but we can take solace in the fact that we'll always be able to see the cast hanging out in real life. Before it all comes to an end, though, get ready for a thrilling final chapter: Teen Wolf returns to MTV in the Fall.

Grown-ish
With Grown-ish and New Music, Saweetie Is Already Confident That 2021 Is Her Year
by Kelsie Gibson 2 hours ago

Anthony Mackie
Anthony Mackie Does His Best to Shut Down Captain America Rumors, but We're Not Fooled
by Grayson Gilcrease 1 day ago