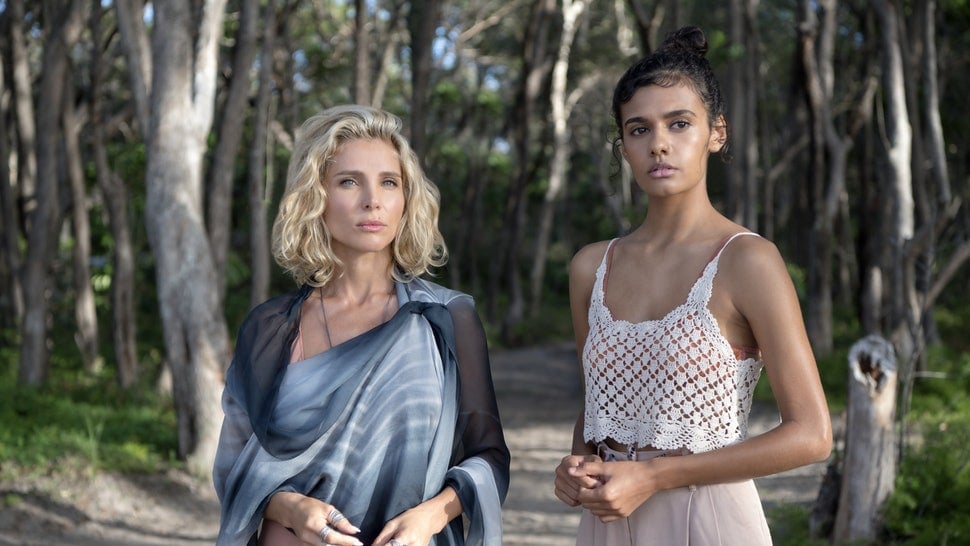 Netflix's new series Tidelands is a first for the streaming platform: it's the inaugural Australian series to be exclusively produced and distributed on Netflix! The new fantasy mystery centers on a small Aussie fishing village where a mysterious death leads an investigator to discover that the townspeople are actually magical creatures: half siren, half human. It's an intriguing concept, but will we see a second season?

So far, nothing has been confirmed by either Netflix or the creative team, but Netflix's history with both international series and supernatural shows could be a clue. This is the first Australian Netflix original, but the platform has produced original series with several other countries, from Britain's The Crown to Spain's Cable Girls and Germany's Dark. These shows have had a range of receptions, but it seems like the more a show can make its own brand, the better it does. Tidelands' catchy concept works in its favor, in that case.

However, supernatural and sci-fi shows have a mixed history on Netflix. For every Stranger Things or Black Mirror, there's a Hemlock Grove or Between. The fate of Tidelands will likely rely on its international appeal and its viewing numbers, which are not made public the way traditional TV numbers are. Executive producer Nathan Mayfield, for one, seems optimistic about the ability of Tidelands to appeal to a wide audience.

"[Netflix] said they'd been pitched a lot of stuff in Australia, but nothing that felt big. I think everything had felt true to an Australian audience, but [they] hadn't really thought about what it looked like as a global show," he told Australian outlet Now To Love. Whether or not there's a second season, Tidelands has hopefully paved the way for more Australian programming to make waves internationally.