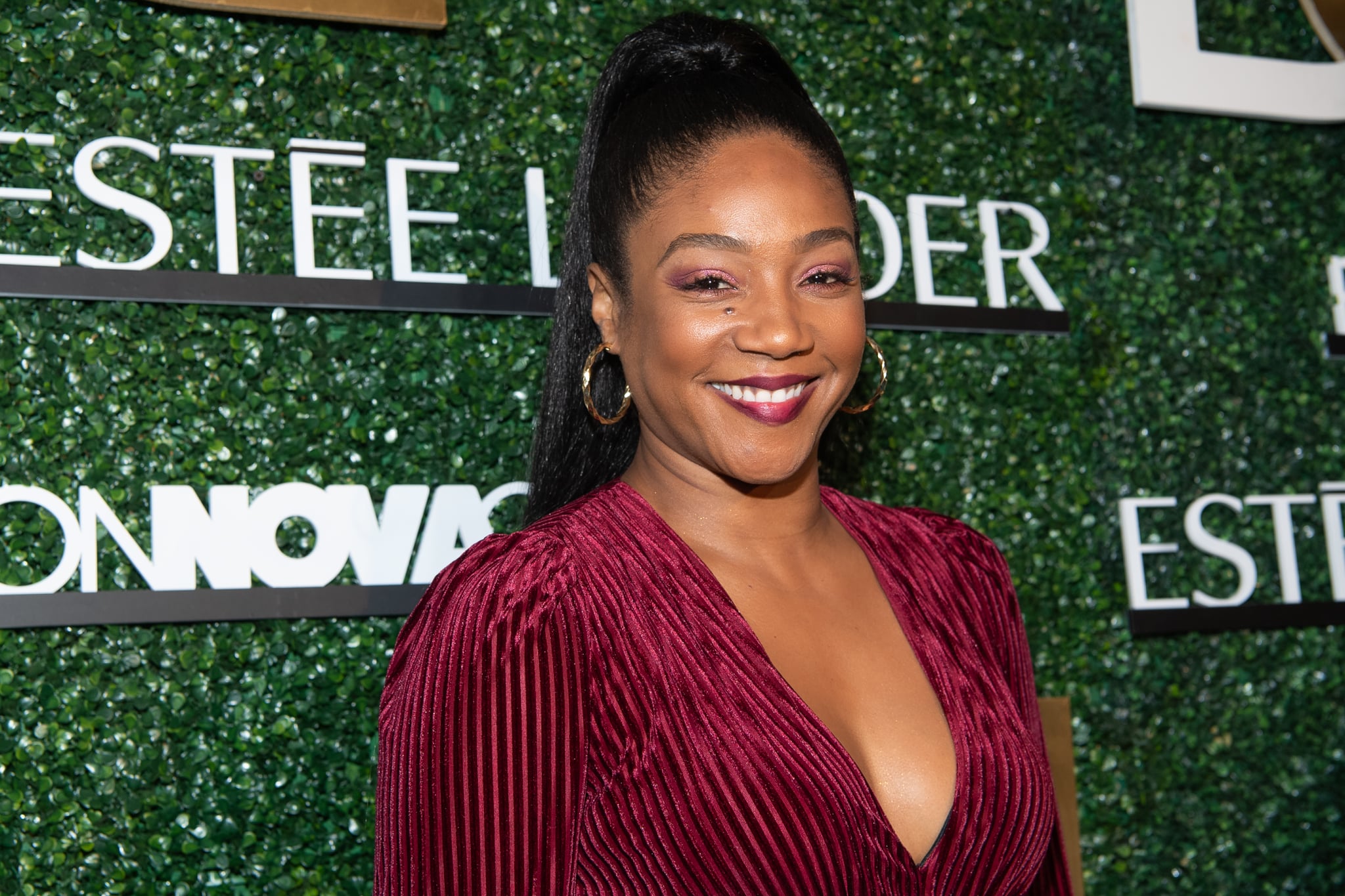 Kids Say the Darndest Things is making a comeback on ABC, and it looks like the network has found the perfect comedian to host. According to Variety, Tiffany Haddish will be the MC for the series in its new iteration, and she'll also serve as an executive producer on the show.

"When I was dreaming of stars I wanted to bring to ABC, Tiffany Haddish was top of my list," ABC Entertainment President Karey Burke said in a statement. "Tiffany starring in and producing this iconic series is everything I hoped for." Kids Say the Darndest Things will center on Haddish as she interacts with children in a variety of ways and listens in to all of the hilarious things they say.

"I'm excited to hear what kids have to say these days because I can't understand what they are saying on social media."

"I'm excited to hear what kids have to say these days because I can't understand what they are saying on social media," Haddish said in a statement. "They're using too many abbreviations!" The show was originally hosted by Bill Cosby and aired on ABC from 1998 to 2000.

ABC's revival will be taped in front of a live studio audience and will feature in-studio segments as well as segments filmed in other parts of the country. A few segments include "Kids Rule," which sees Haddish taking direction from kids who are forced to give her a lesson on good sportsmanship; "Best Carpool Ever," in which the Night School actress plays chauffeur to a minivan full of kids, and "Granny Tiff," which honestly needs no explanation. Kids Say the Darndest Things is set to premiere this Fall on Sunday nights at 8 p.m. ET.