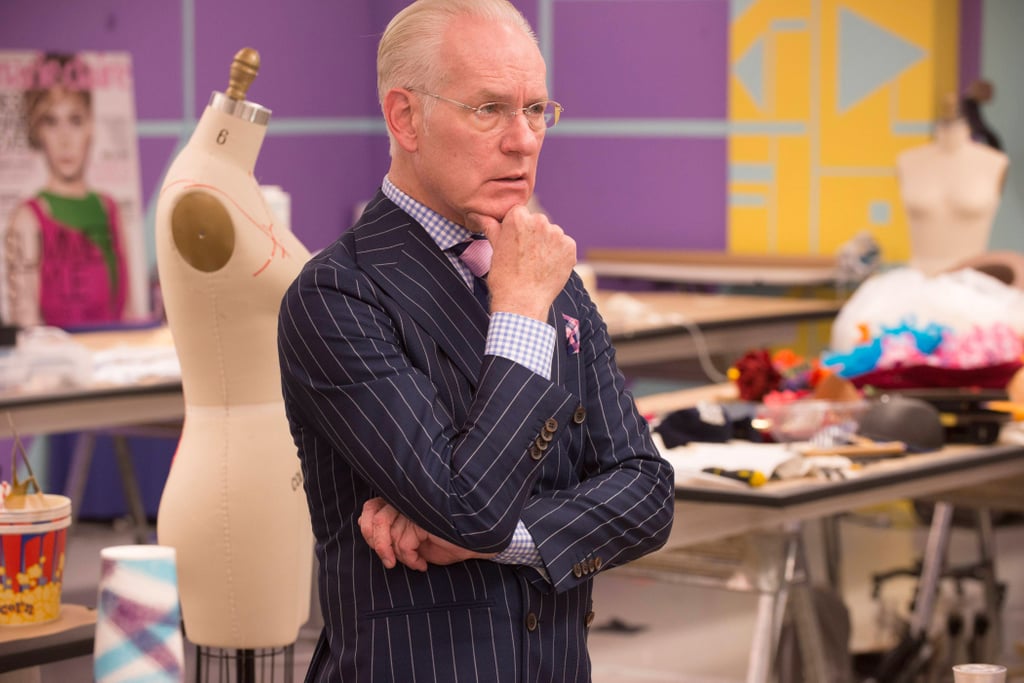 Tim Gunn Is Leaving Project Runway and, No, We Cannot Make This Work

In news we never wanted to imagine, Tim Gunn and Heidi Klum are leaving Project Runway after 16 seasons. The two are leaving the competition show to host a new fashion reality series for Amazon Studios. The news isn't entirely shocking, as it follows several recent shake-ups for Project Runway, including the show's upcoming return to Bravo after 11 seasons on Lifetime.

As Project Runway's lovable yet stern mentor, Tim often imparted wisdom to his contestants, as well as his expansive vocabulary, and he managed to come up with a few memorable catchphrases along the way. It'll be a challenge for the show to "carry on" without Tim, and listed ahead are just a few of the reasons.

Manifest
Has Manifest Been Renewed For Season 3? We Need Answers After That Shocking Finale
by Kelsie Gibson 18 hours ago