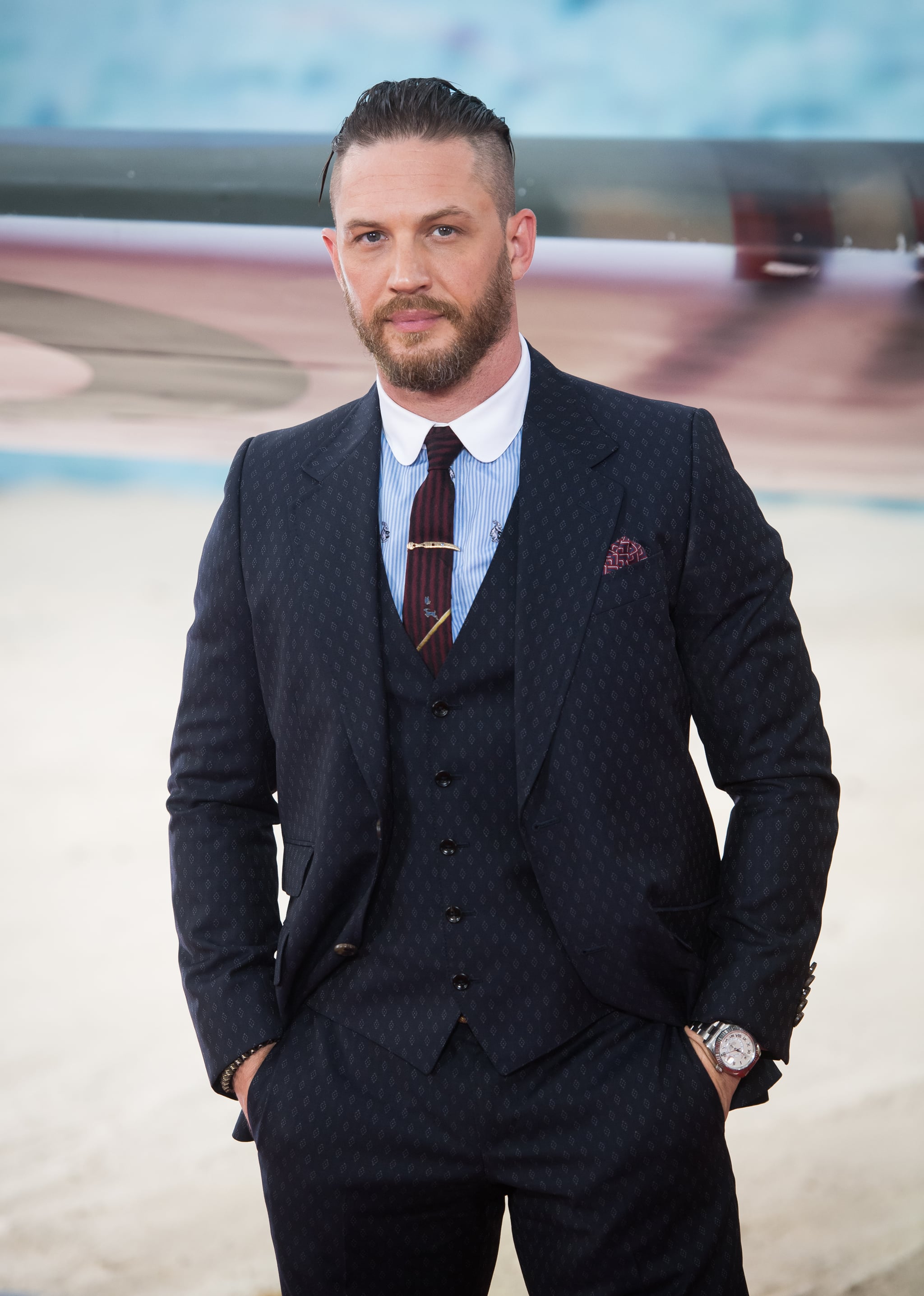 We've officially lost count of the number of times we've been blessed by Tom Hardy. He rehomes abandoned dogs, delivers great bedtime stories, and, of course, looks even better in black and white. Now, file this under "reasons we love Tom Hardy": his 1999 mixtape just got rediscovered. But the fun doesn't end there, because he raps.

The mixtape was unveiled online by DJ Eddie Too Tall, who collaborated on the "Falling On Your Arse In 1999" tape. The album includes tracks like "I Like To Go Out" and "Sit Your Arse Down", featuring Tom's rapping. The mixtape was uploaded with the description "Made in a bedroom 1999 these mixtapes were never really finished. Lyrics written and performed by Tom Hardy. Music written and produced by Ed Tracy."

There you have it, Hardy fans. Now go and do yourself a favor, and have a listen.