New series True Detective is coming to HBO for an eight-episode run, and it boasts two stars most often seen on movie marquees: Matthew McConaughey and Woody Harrelson. The two are teaming up as Louisiana detectives on the case, and besides the star power, the series also has our attention because it's directed by Jane Eyre's Cary Fukunaga. Want to know if True Detective, kicking off Sunday night, is the latest show you'll be addicted to? Keep reading. 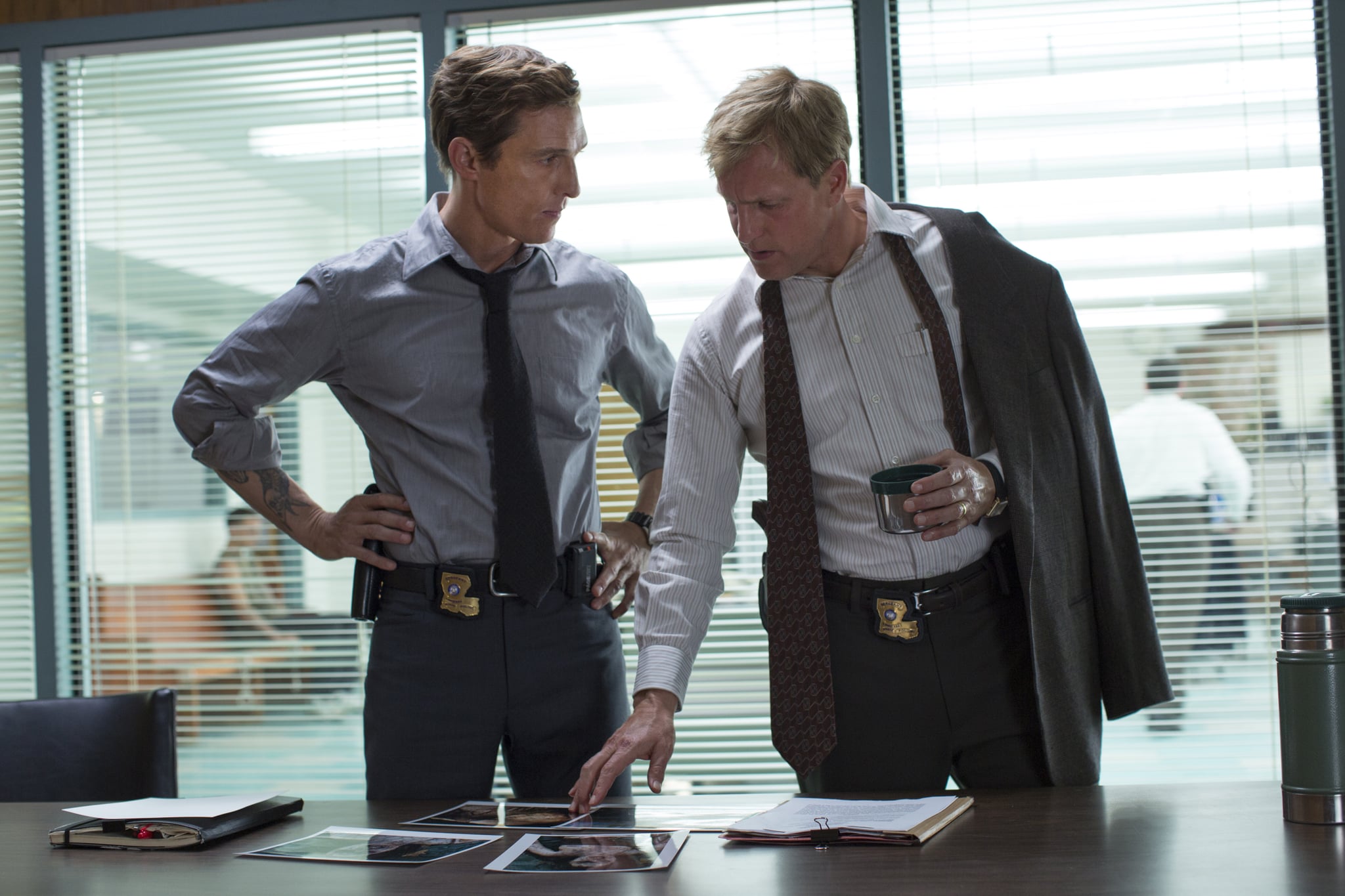 Watch a preview for True Detective:

Kelly Clarkson
Kelly Clarkson Had the Zoom Cat Filter Lawyer on Her Show, and Sadly, He Was Not a Cat
by Grayson Gilcrease 3 hours ago