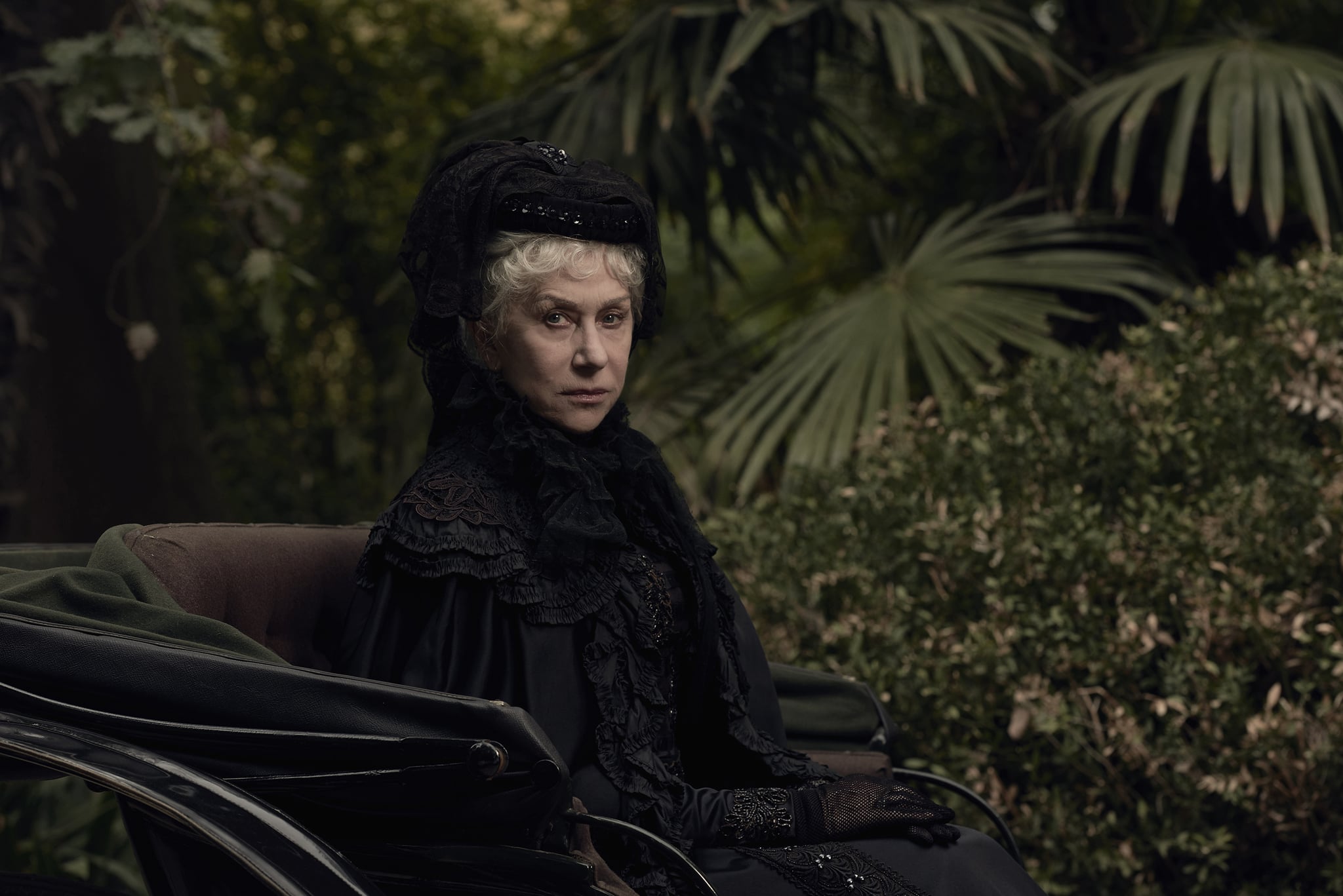 The story of Sarah Winchester and the Winchester Mystery House is bizarre, intriguing, and spooky as hell. Though it's been a fairly well-known tale for some time, it's attracted more attention due to the upcoming thriller Winchester: The House That Ghosts Built, starring Helen Mirren as the titular character. So, what do you need to know about the eerie history surrounding the infamous real-life home?

Sarah Lockwood Pardee was born in New Haven, CT, around 1839. In her early 20s, she married Oliver Winchester of the Winchester Repeating Arms Company. Several years later, Sarah gave birth to a daughter, Annie. Tragically, Annie died just a month later from marasmus, or severe malnutrition. From that point on, Sarah's luck only worsened. In the early 1880s, her father-in-law passed away, and then her husband succumbed to tuberculosis a year later. Though she received an inheritance of $20 million — as well as partial ownership of the family's firearms company — she never remarried and was alone for the rest of the her life.

If she stopped adding to her property, Sarah would meet her untimely death.

Then, things got weird. For some reason, Sarah got in touch with a medium. Legend has it that Sarah started to feel as though she was being haunted, but it's more likely that she spoke to the medium in an attempt to communicate with her late husband. The medium allegedly told Sarah that her family was cursed by all of those who had been killed by Winchester guns. Inexplicably, she recommended that Sarah move out west, build a home, and continue working on that home basically forever to appease the spirits. If she stopped adding to her property, Sarah would meet her untimely death. Given the supernatural element to this origin story, it's been debated by historians and biographers. However, around 1886, Sarah did end up moving to San Jose, CA, where she bought an unfinished eight-room farmhouse. Sarah promptly began construction, and from that point on, she did not stop expanding and adding to the home. There were windows where there didn't need to be, staircases leading nowhere, and an unusual amount of fireplaces. The house ended up having somewhere around 160 rooms. Sarah had pretty much become an obsessive HGTV host. 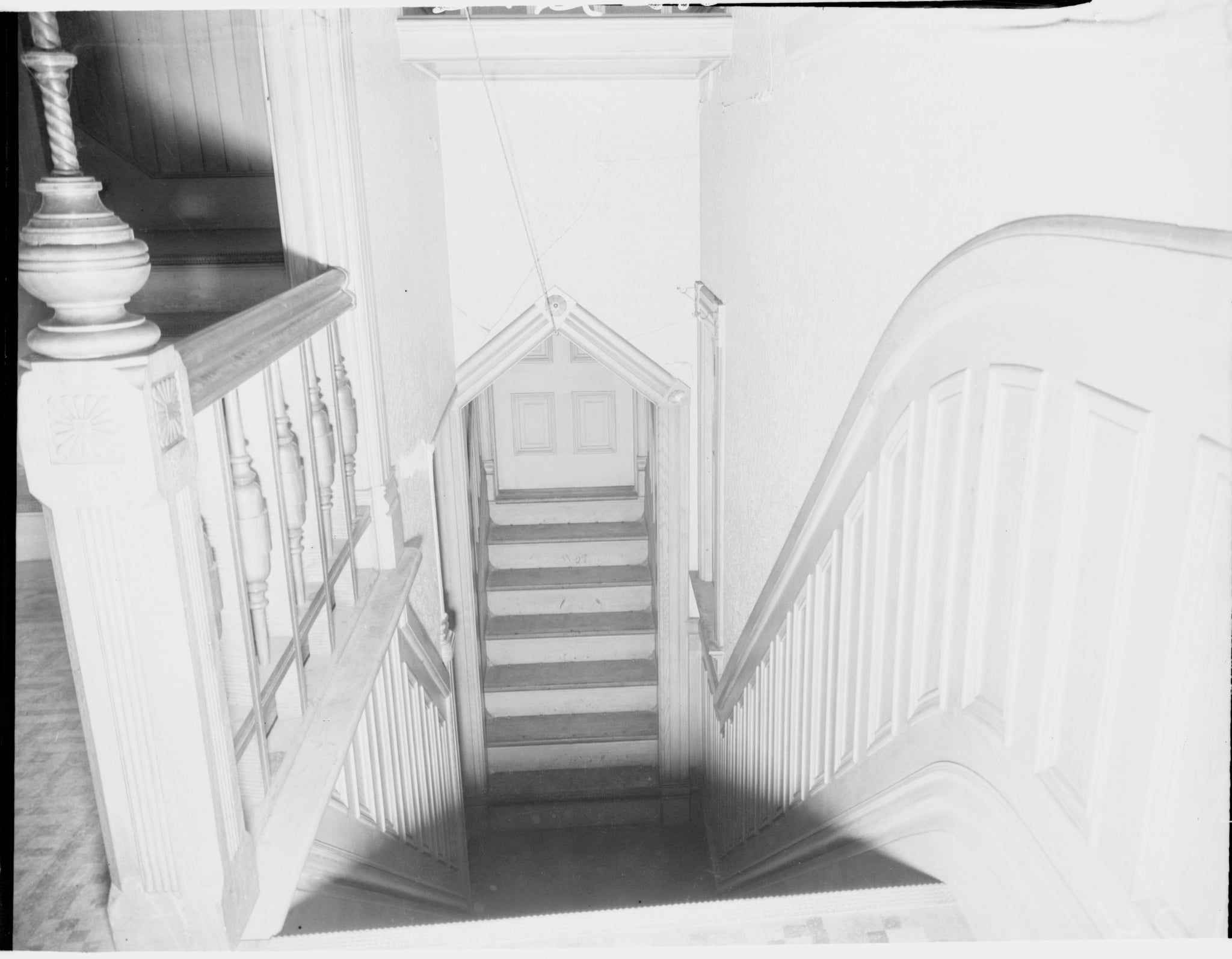 When an earthquake hit in 1906, Sarah reportedly got trapped in a room for several hours and felt as though she was being punished once again by the Winchester curse. Thoroughly freaked out, Sarah stopped construction on the house, boarded it up, and began living full-time in her other two properties. Her sudden departure can also explain why the architecture of the house is so strange — it's technically unfinished.

In 1922, Sarah died of heart failure at 83. Now, the Winchester Mystery House is a National Historic Landmark and visitors are able to explore the house through guided tours. If you're especially brave, you can also take a candlelight tour during the month of October. Winchester will hit theaters on Feb. 2, 2018.