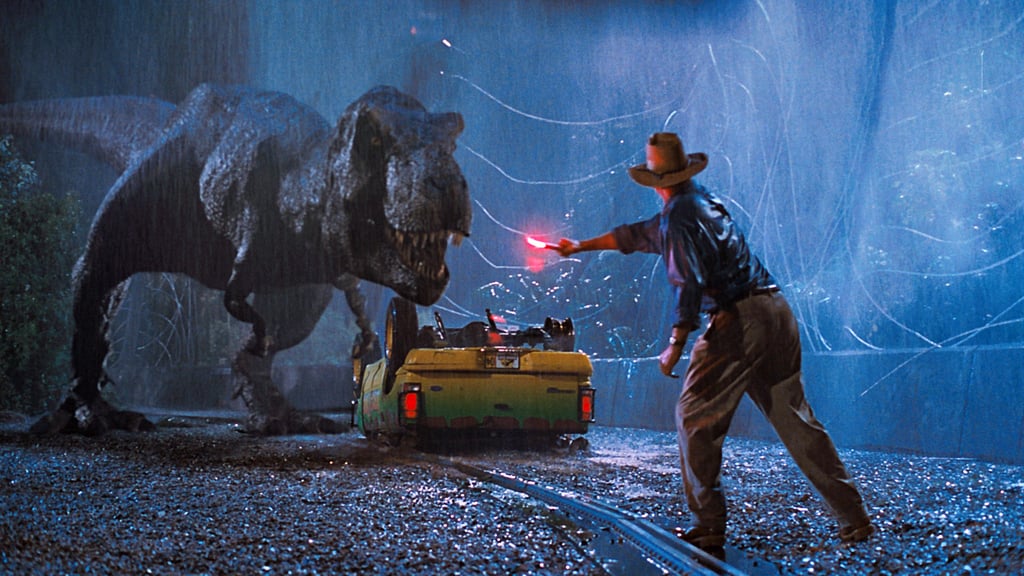 Twitter never fails to pleasantly surprise us. On Tuesday, The Academy of Motion Picture Arts and Sciences asked its followers to describe the plot of their favorite movie in just five words. Anyone fluent in Twitter should already be pretty used to condensing their thoughts in a few hundred characters, but five words is a pretty big limit. However, the movie lovers of Twitter did not disappoint. Some responses were amazingly well worded, some inspired head scratching, and others were just plain hilarious. See the standouts ahead and try to guess which movies they're referring to!

Family Life
Onward Is an Absolute Family Must-See, but Here’s What Parents Should Know Beforehand
by Alessia Santoro 25 minutes ago