Unfortgettable fans have had some rough luck. CBS passed on renewing the series after its first season, but it was brought back with some additional funding from another party. Now, after three seasons, the network has permanently put an axe in Poppy Montgomery's crime thriller. This is the second show CBS has canceled in a week, but at least Under the Dome and Extant were renewed. Are you surprised? 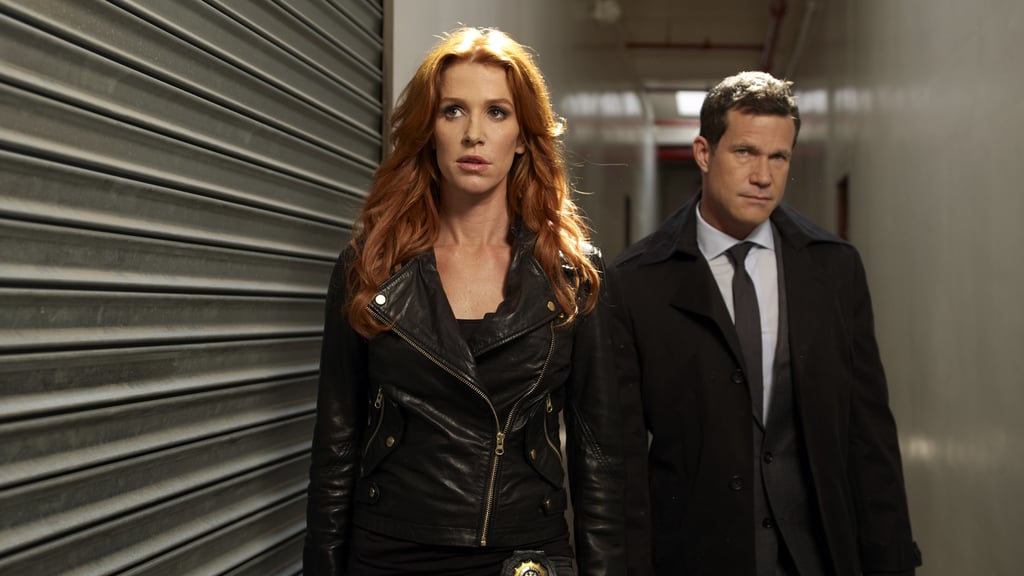 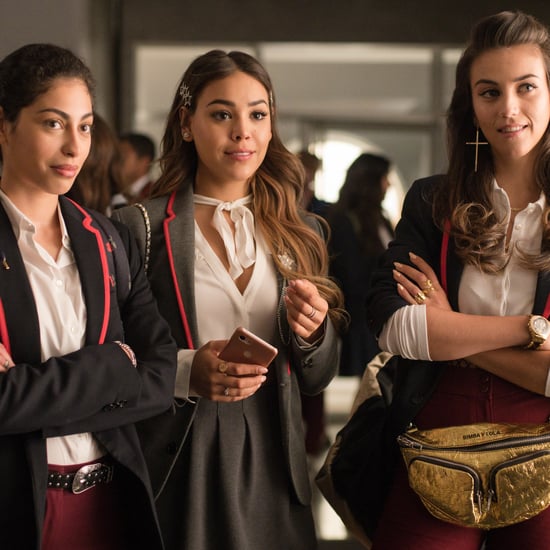 Netflix
Netflix Announces Season 5 Renewal of Elite, Along With Some New Characters
by Kelsie Gibson 1 hour ago

TV
20 WandaVision Finds So Cool, Even Agatha Harkness Can’t Ruin Them
by Anvita Reddy 16 hours ago

Netflix
The Irregulars: Every Star Slated for a Role in Netflix's Sherlock Holmesian Drama
by Amanda Prahl 17 hours ago

Netflix
Can't Wait For Raising Dion Season 2? Here's a Peek at the Cast
by Amanda Prahl 17 hours ago