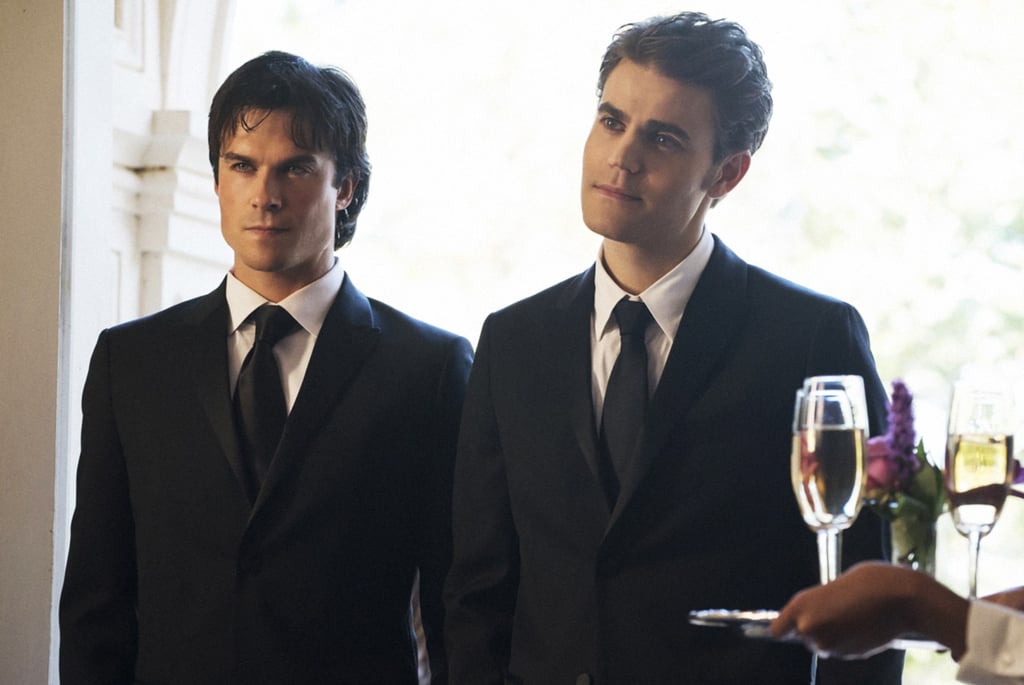 So, Which Vampire Diaries Characters Will Be Showing Up on the New Spinoff?

Legacies, the second spinoff of the wildly popular The Vampire Diaries franchise, is coming to The CW this Fall, and we're pretty excited. The series is slated to focus on the teenage Hope Mikaelson, last seen on the series finale of The Originals, and her adventures at the supernatural boarding school that was founded in the epilogue of the finale of the original The Vampire Diaries. The question on everyone's mind, of course, is which existing characters from the TVD universe will show up?

Previous Next Start Slideshow
The Vampire DiariesFall TVTV
Around The Web

TV
11 Ways WandaVision Could Lead the MCU Into a Wild Era of Mutants, Magic, and More
by Mekishana Pierre 20 minutes ago

Netflix
Everything to Know About the Changelings in Fate: The Winx Saga
by Camila Barbeito 40 minutes ago

TV
It's a Sin: The People and Events During the HIV/AIDS Outbreak That Inspired the Series
by Navi Ahluwalia 6 hours ago