OK, game point, travelers. The villains of this season's latter half have been pretty boring, and also ineffectual, and I haven't really seen them as any kind of threat — until this week. They take one of our own! Way to really gear up for next week's season finale, Vampire Diaries. Of course, the final moment isn't the only moment, and I have plenty to say about everything else, so let's just get to the good, the bad, and the bloody of this season's penultimate episode! 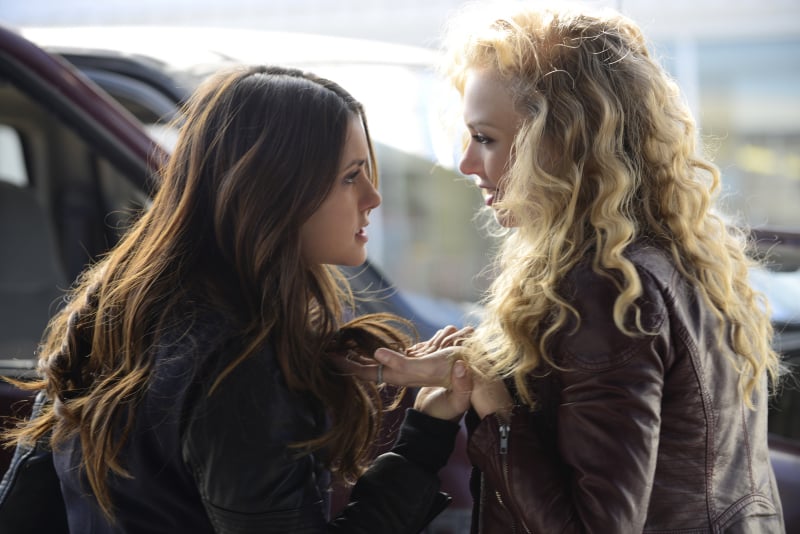 So, did you scream at the TV too?

The Voice
The Voice: This Singer's "Spiritual" Harry Styles Cover Earned Him a 4-Chair Turn
by Kelsie Gibson 18 hours ago