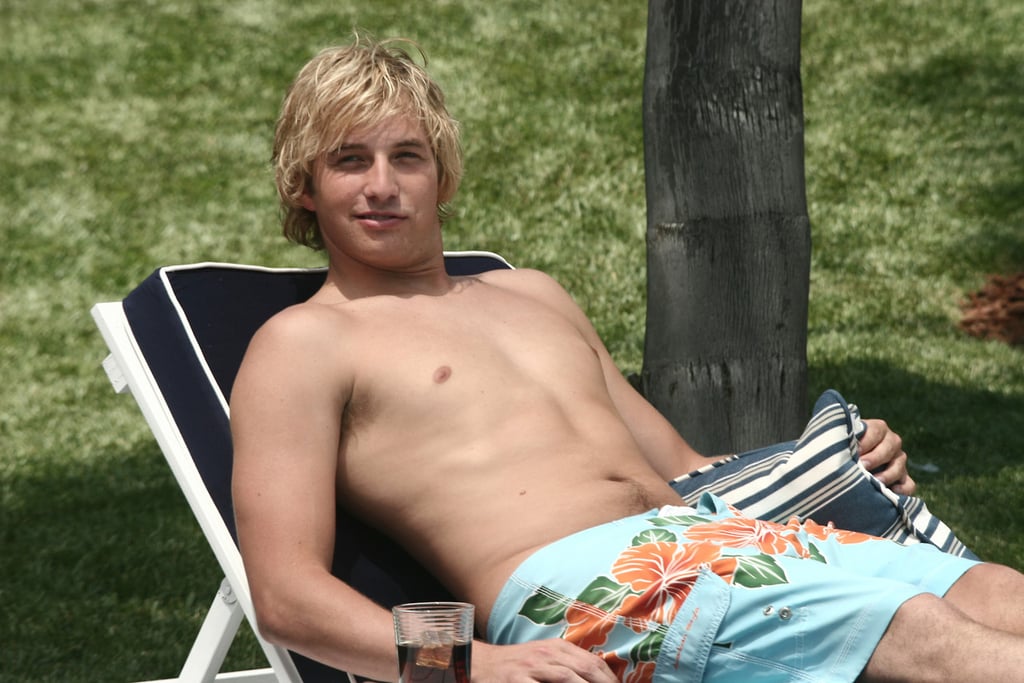 Kristen Bell, Jason Dohring, and Enrico Colantoni are all set to appear in an upcoming Veronica Mars web series, but they're not going to be the stars of the show this time. No, that honor goes to Dick Casablancas (Ryan Hansen), Logan's high school best friend who never really grew up. The series will be called Play It Again, Dick and will revolve around Hansen (well, a fictionalized version of Hansen) as he attempts to capitalize on the Veronica Mars buzz to get his own series on the air. We're still a little confused about how this meta project is going to go, but one thing is for sure: we're beyond excited that Dick is getting more screen time. In case it's been a while since you watched the show or you just haven't seen it, here are the reasons you should be excited about Play It Again, Dick.

Grey's Anatomy
Meredith Grey Is Here to Stay! Grey's Anatomy Has Been Renewed For Season 18
by Grayson Gilcrease 1 hour ago

Tom Hardy
The Venom: Let There Be Carnage Trailer Woke Up and Chose Chaos, and We're Thrilled
by Grayson Gilcrease 6 hours ago