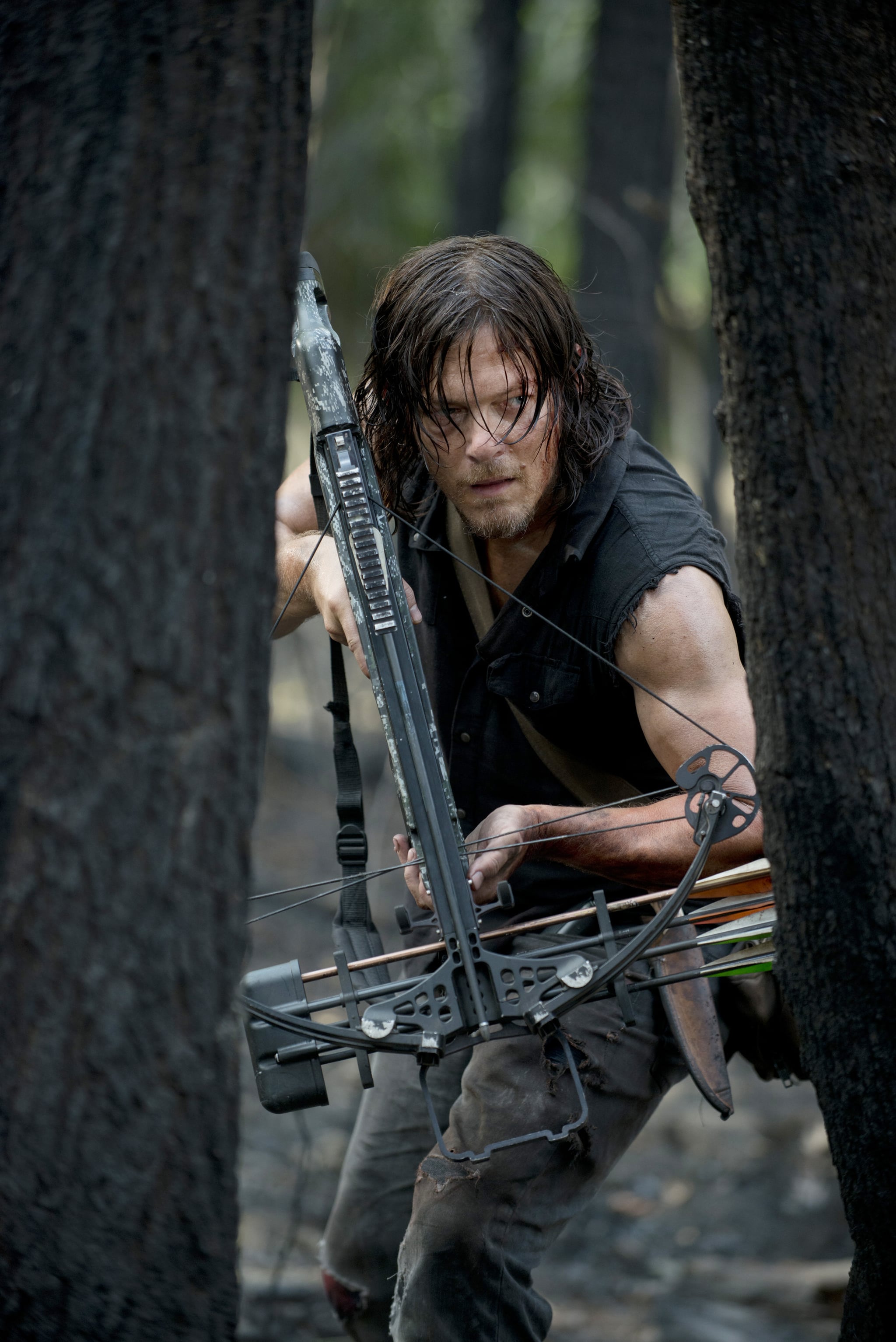 There have been a lot of devastating moments on The Walking Dead, and the fact that most of them are related to death shouldn't come as a surprise. What is a little perplexing, though, is how many of these deaths seem to be almost accidental. Have you ever wondered how the walkers manage to sneak up on so many unsuspecting victims? We've seen it tons of times: so-and-so is out in the forest when suddenly a walker is gnawing at their neck. Walkers are noisy and constantly making that awful raspy moaning sound. So how is this possible?

As luck would have it, one very ponderous Reddit user has offered a pretty plausible answer: all the characters are partially, if not completely, deaf. According to the theory that breaks it down, there's a pretty obvious cause.

In The Walking Dead, walkers can get so close unnoticed because the main characters are all suffering from a large amount of hearing loss from repeatedly firing off guns without hearing protection. Rick went mostly deaf in that tank in Atlanta, everyone else had a similar experience off camera. Now they don't even flinch when a gun goes off, they're all deafer than f*ck, stomping through the woods, yelling at each other constantly. That's why they keep attracting walkers; they have no clue how loud they're being.

Other Reddit users were quick to weigh in, noting how detrimental gunshots can be to the ears, especially in jail cells and other confined spaces. So there you have it!