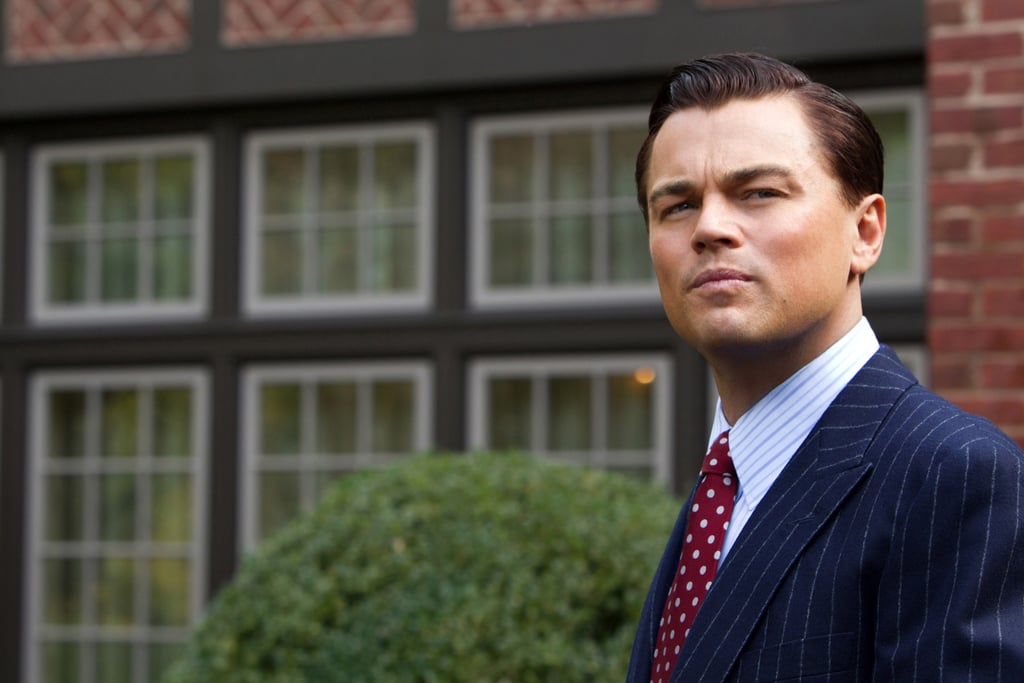 Leonardo DiCaprio is one of award season's greatest treasures. Every few years, he is in a major movie, gets nominated for a handful of awards, inevitably loses an award to Forest Whitaker or George Clooney, and then returns to the set to try, try again. This year, he was up for several prestigious awards for his incredibly taxing role in The Revenant, and — spoiler alert — he finally took home the Oscar! While we're basking in the glow of his big win, take a look at all that he's won (and lost) through the years.

by Joely Chilcott 26 minutes ago