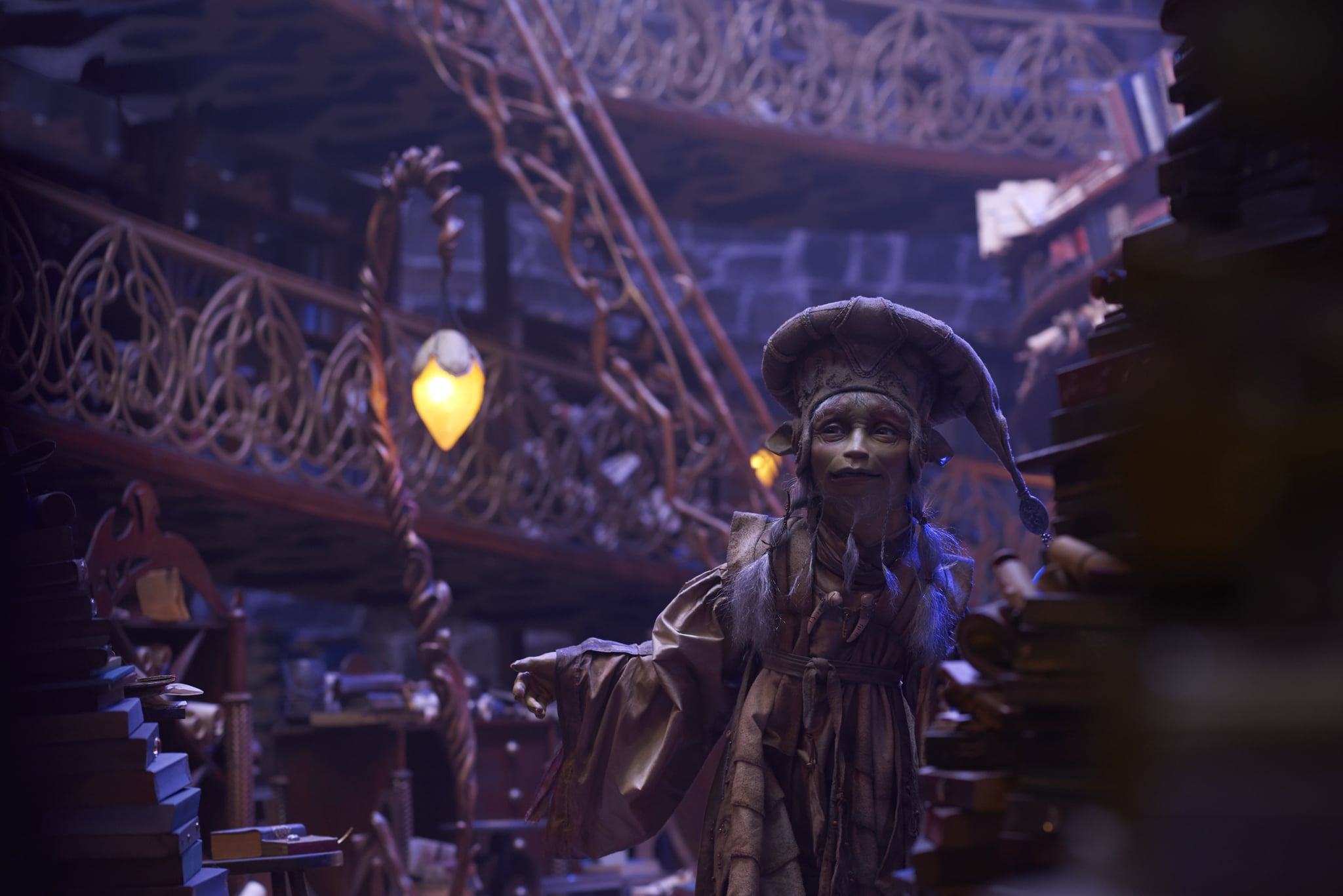 No need to go on an epic quest to find out what The Dark Crystal: Age of Resistance is about, we've got the answers right here! The series, based on a Jim Henson puppet franchise, is actually part of a cult favorite story going back to the 1980s.

The Dark Crystal: Age of Resistance is set as a prequel to the 1982 movie The Dark Crystal, a dark fantasy that focused on a magical being trying to restore peace and balance to his world by returning a lost fragment of a powerful gemstone. Age of Resistance joins the world of Thra in the era before the original film. It depicts the groups found in the first movie — the Gelflings, an elf-like race, and the Skeksis, a reptilian species imbued with dark magic — in the days before they came into conflict.

Following the shattering of a magical crystal, the Gelflings and the Skeksis initially live in a tenuous peace. This peace is shattered, though, when a trio of Gelflings discover a dark truth about the Skeksis's power. The trio is comprised of a mismatched group: Rian (voiced by Taron Egerton), a castle guard, Brea (voiced by Anya Taylor-Joy), a clan princess, and Deet (voiced by Nathalie Emmanuel), an animal carer. The crystal is now being secretly used by the Skeksis to essentially suck up and absorb the life energy of all other living creatures — and they're starting with the Gelflings.

Rian, Brea, and Deet all start out on their own individual quests, but they quickly intersect with each other. Their stories are pretty standard-issue "hero's journey" stuff: calls to action, questioning one's own purpose, suffering through loss. However, the series throws new twists and turns at every corner as the trio and their allies attempt to spark a rebellion against the evil Skeksis emperor and his equally frightening, twisted subordinates. Of course, some of the story is predetermined, since we know we'll eventually loop around to join up with the original Dark Crystal movie, but the fates of the new characters introduced in this series are still up in the air, and, in some cases, even major characters don't survive.

The miniseries runs for 10 episodes, and at the moment, it is set to be only this one season, rather than an ongoing show. You can stream The Dark Crystal: Age of Resistance on Netflix now!