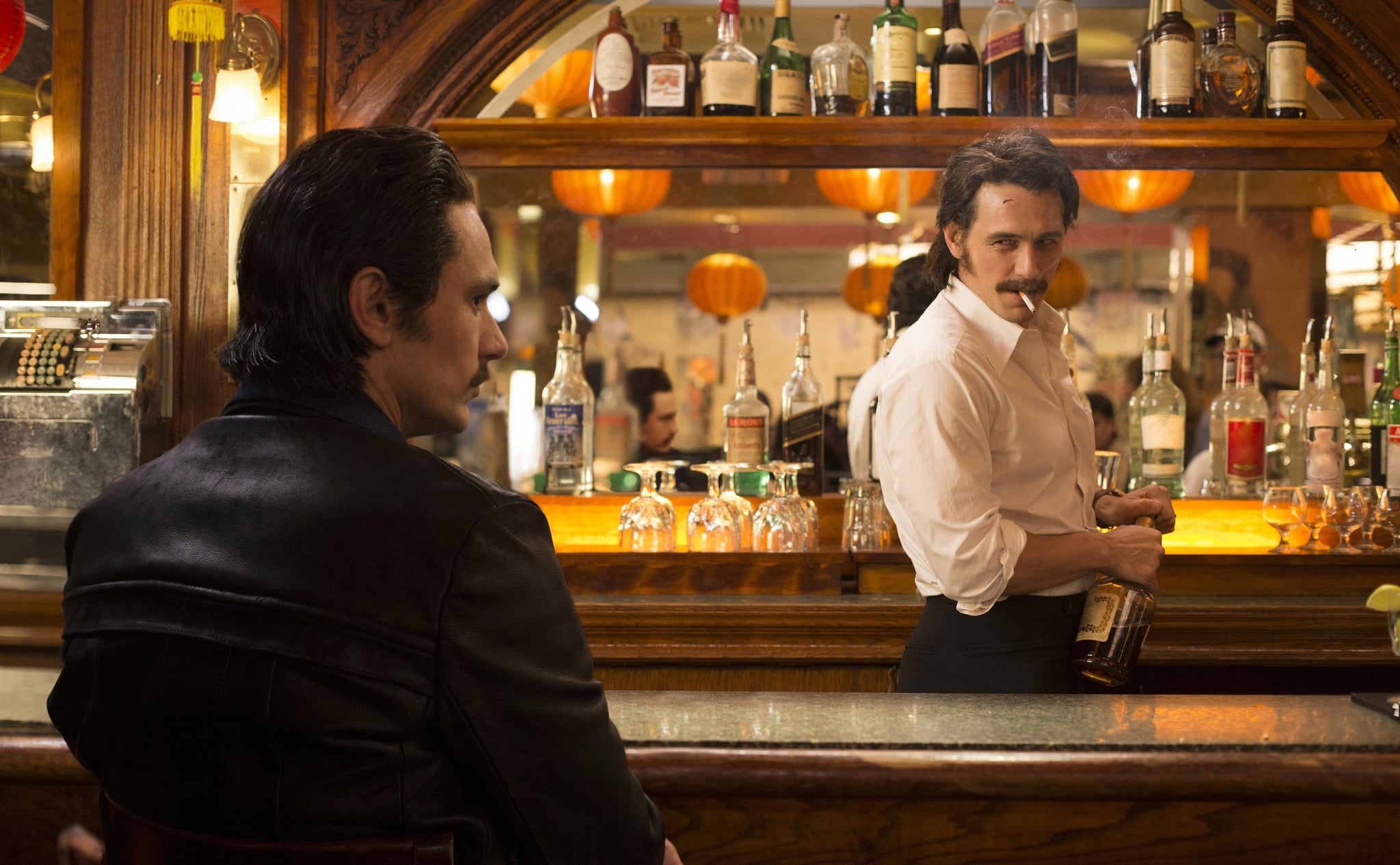 This realistic, raw drama explores the world of prostitutes and pornography, race relations, the rise of HIV/AIDS and the drug epidemic of the '70s and '80s against a backdrop of scene-setting '70s fashions, cars, and musical cues. It costars Maggie Gyllenhaal as a Times Square sex worker, Lawrence Gilliard Jr. as an NYPD officer, and Chris Coy as a bartender and LGBTQ advocate.

Related:
Maggie Gyllenhaal Opens Up on Balancing Acting and Kids, How Ramona Handles Fans, and the Power of Band-Aids

Gyllenhaal added that with The Deuce,, they have "an opportunity to pick [misogyny] up and lay it on the table and to do it in a way that's thoughtful and smart, I think, and also real, so that includes having to see things that look violent and uncomfortable." 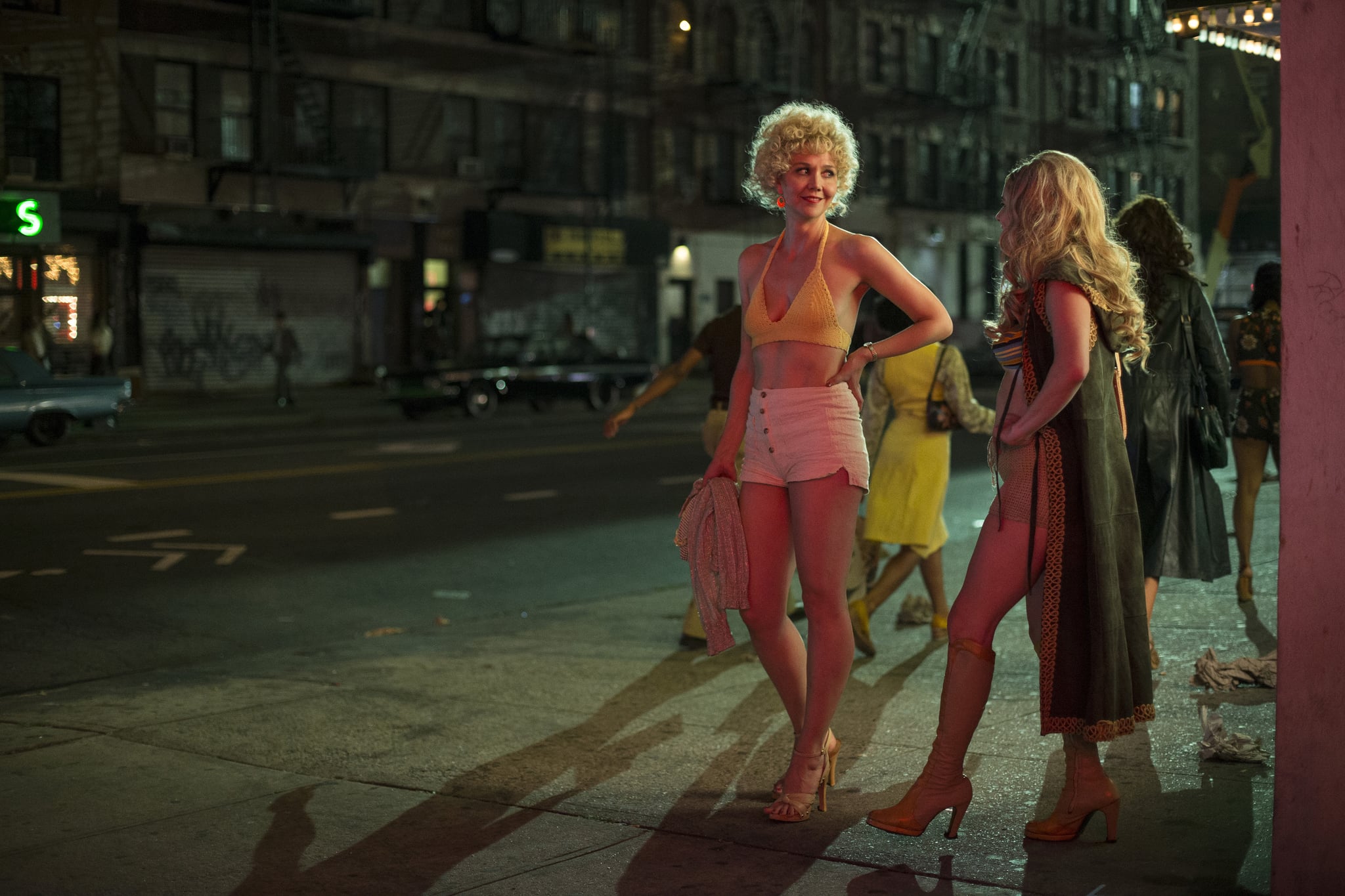 The actress also added that the show should titillate audiences because that's part of the conversation. "If the show also turns you on a little and then makes you consider what's actually turning you on, and the consequences for the characters who are turning you on and what's getting you hot, I think it's a better show," says Gyllenhaal.

The Deuce, which has already been renewed for a second season, premieres Sept. 10 — set your DVRs now, because this is going to be your latest HBO obsession.