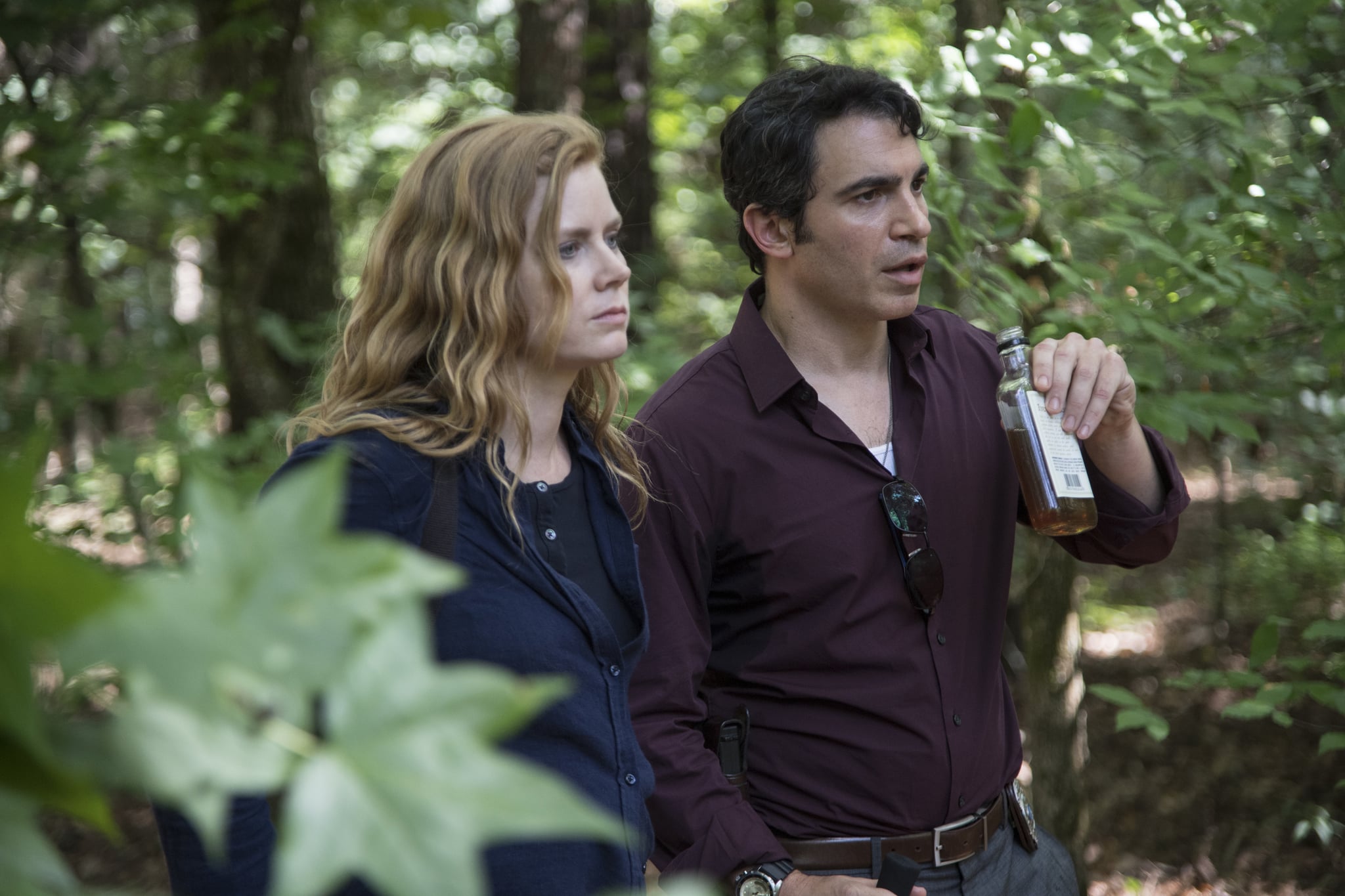 Amy Adams and Chris Messina have a palpable chemistry in the debut episode of Sharp Objects alone. It's almost as if they've done this whole acting thing together before. Well, as it turns out, they have! Nearly a decade ago, the actors costarred in 2009's Julie & Julia, the heartwarming Nora Ephron-led movie about renowned chef Julia Child and author Julie Powell. In the movie, Messina portrays Julie's husband, Eric Powell. In the gritty HBO miniseries, Adams portrays Camille Preaker, while Messina portrays Detective Richard Willis.

After becoming friends following Julie & Julia, Messina said he was eager to work with Adams again. "I wanted another shot with Amy when I wasn't just eating her food and telling her how delicious it was," the actor told the New York Post. In fact, Adams advocated for Messina to be cast in Sharp Objects. Messina said, "I think she wanted someone around her — and there are several of us — that she trusted and felt comfortable with as she had to go to these extreme dark places." To learn more about the series and the novel it's based on, read our spoiler-free summary. 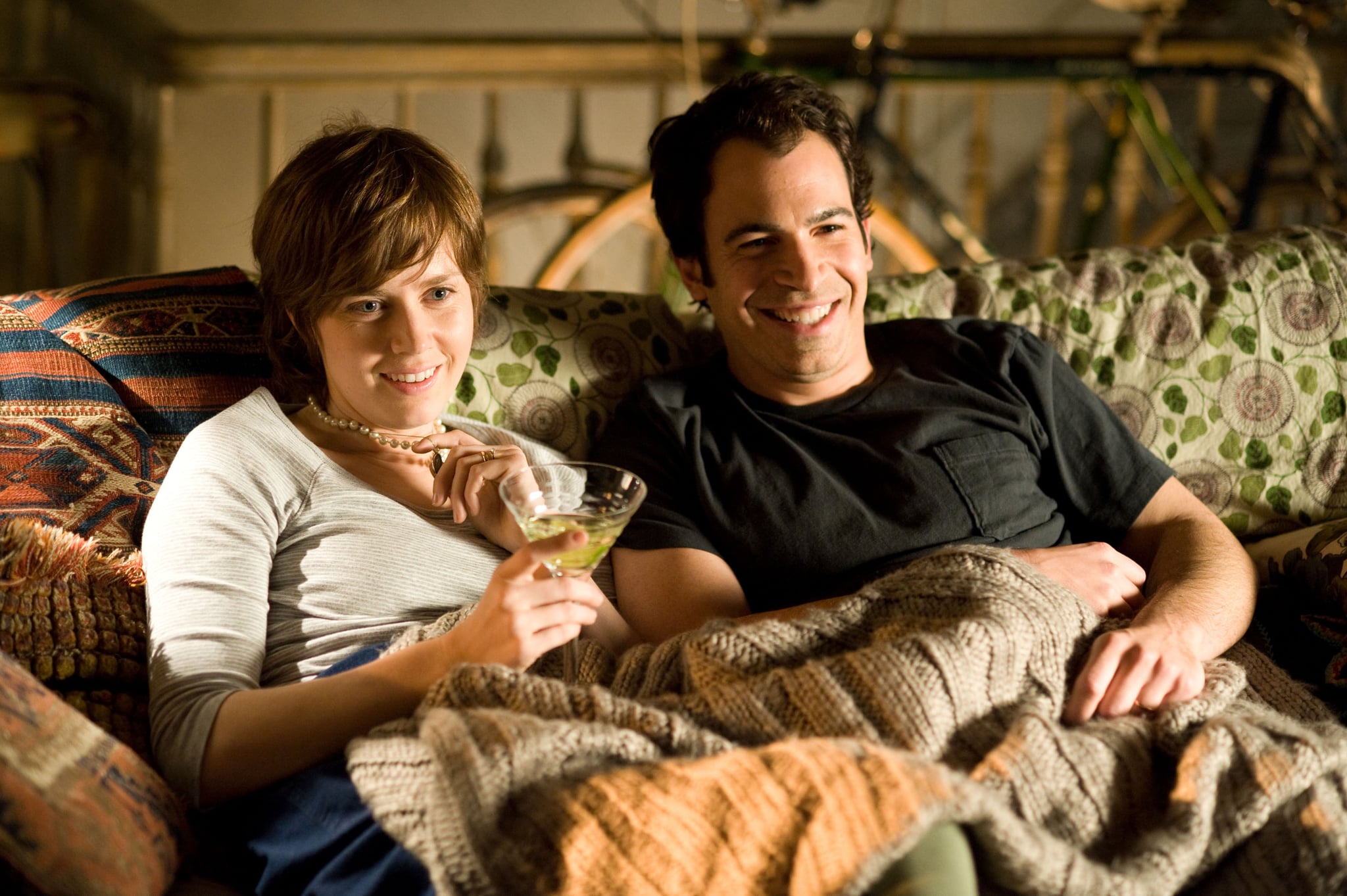