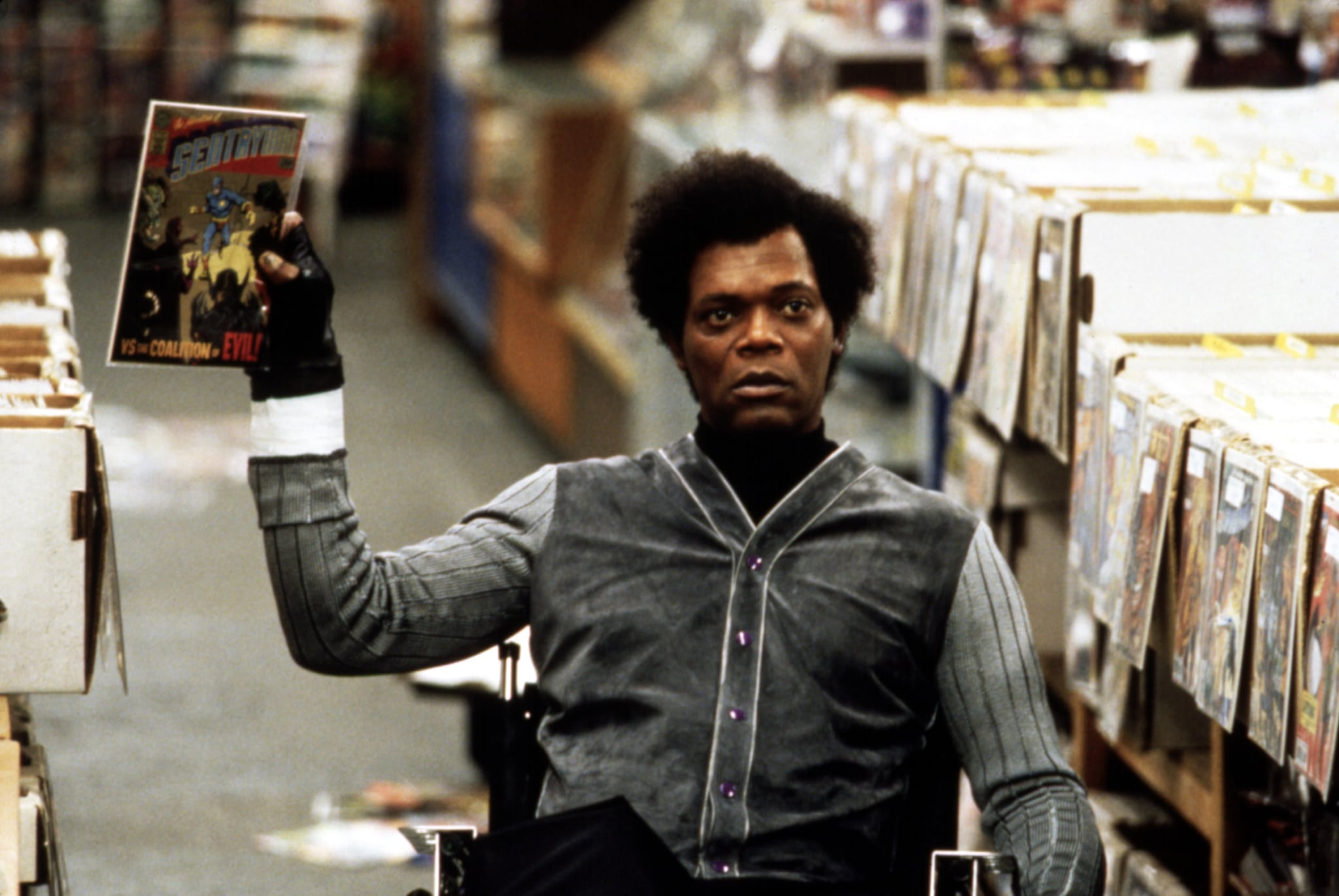 The hour is nearly upon us: M. Night Shyamalan's Glass is about to hit theaters, effectively closing the book on a trilogy that's been open for nearly two decades. But in order to really make sense of the film, you might be wondering whether you need to watch the ones that came before it. After all, Unbreakable was released in 2000; can Shyamalan really expect us to remember everything that happened as we go in to watch Glass? Does he expect us to watch or rewatch Unbreakable as preparation for the film?

Well, dear friends, I have a few pieces of good news to tell you. One, I went in to Glass having only seen Split and having never seen Unbreakable, and I was still able to mostly follow along. So, if you wanted to skip the watch/rewatch, you have full license to. More good news: after I saw Glass, I decided to bite the bullet and watch Unbreakable, just to see if it would add any clarity to the final film. So, now I'm here to tell you what you may or may not be missing out on.

At the beginning of the film, we meet David Dunn, a man who becomes a news sensation when he's the sole survivor of a cataclysmic train derailment. It quickly becomes apparent that David is superhuman: he's never called in sick to work (and can't even remember ever being sick), he's never been gravely injured, he can bench press more than his body weight in the gym — the list goes on.

David quickly draws the attention of a man named Elijah, who is basically his polar opposite. Elijah was born with a brittle bone disease that makes his limbs break as easily as glass. Being unable to do much for most of his life, Elijah became obsessed with superheros and comic books; they allowed him to escape his own bleak fate. Over time Elijah came to believe that comic books were a secret way of documenting a history of superhumans that have existed throughout time. He also believes David may be a superhero.

Of course, there are some hiccups. David contends that he nearly drowned when he was a kid, and also suffered injuries in a horrible car accident when he was in high school. However, it turns out that he actually didn't get injured in the car wreck. And as for the drowning? Well, water is kind of like his "kryptonite," it seems.

Over the course of the film, David eventually embraces his abilities. He has another gift, a secret sense of touch that allows him to catch a "glimpse" of the person he comes in contact with. A sort of "spidey sense," if you will. By the climax of the film, David becomes a vigilante of sorts, eventually saving a family that was being held captive by an evil man. And that's basically it! 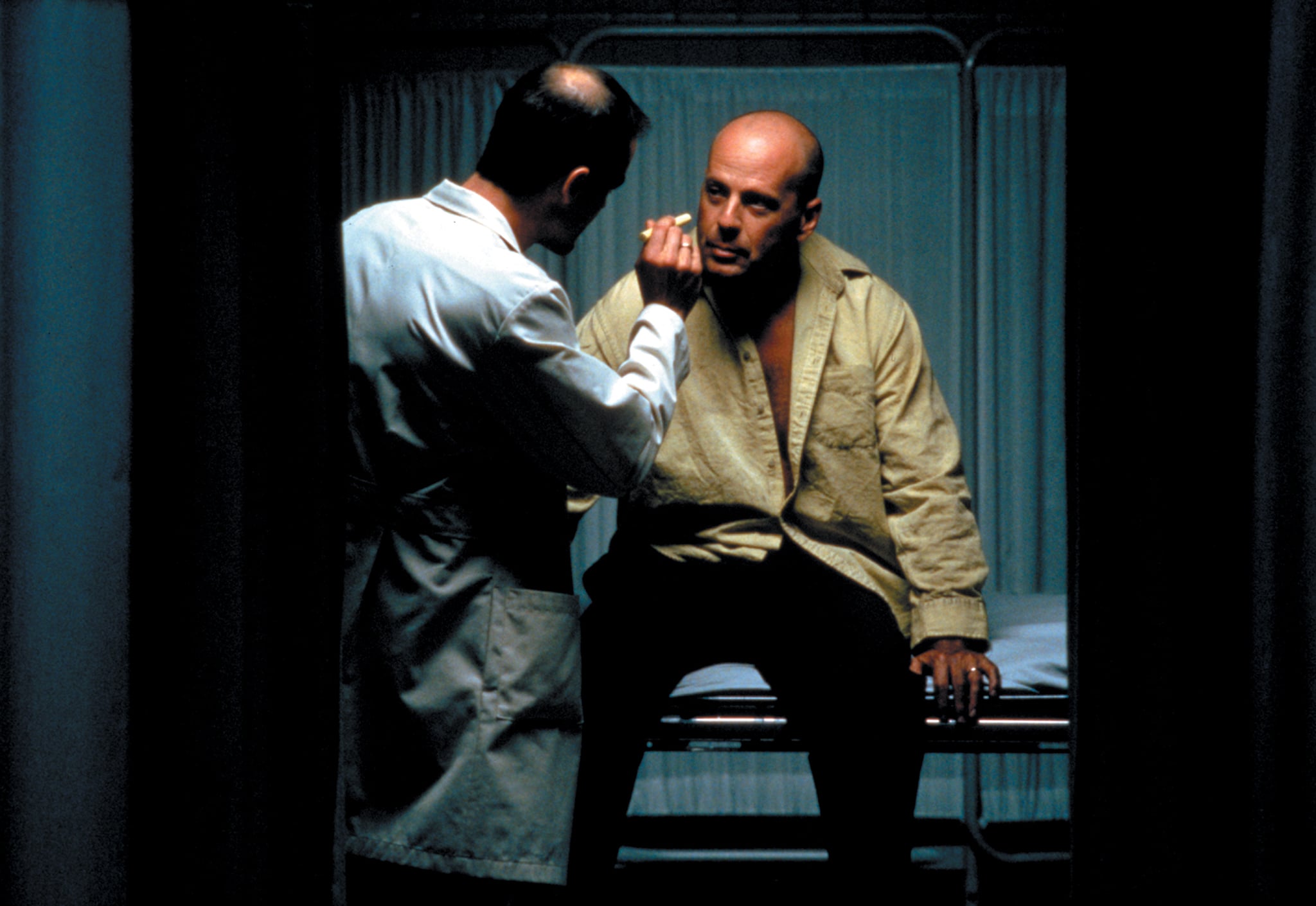 It wouldn't be a Shyamalan film without an epic twist, right? Once we get backstory on Elijah, we learn he's become a bit obsessed with finding real-life superheros. He pores over horrible disasters, looking for the "sole survivor" who might have powerful gifts. He mentions a devastating plane crash, a harrowing building fire, and so on. The fact that he was so invested in these stories is pretty much how he discovers David.

But that's not the whole story. The whole story is that Elijah doesn't just seek out these disastrous news stories looking for survivors. No, he causes them. That's right. He caused the plane crash, the building fire, and even the horrifying train derailment that set the film's events in motion! The fact that he's the polar opposite to David is no coincidence: he says they are defined by each other, they exist at opposite ends of the same spectrum. "Glass," as he newly dubs himself, was always meant to be the supervillain to David.

The Conclusion and Beyond

David reports Glass, who gets put away in a mental institution for his depraved acts of terrorism. That's presumably the facility he's in when we finally meet him once again in Glass. As for Dunn? He does become a sort of superhero with his hooded ensemble, taking out petty criminals. This is also where he is at the beginning of Glass. Once again, this is all fun back story, but it really isn't crucial when you're going into the new film. That said, all of the water-related stuff in Glass makes a whole lot of sense once you know it's David's supposed weakness.