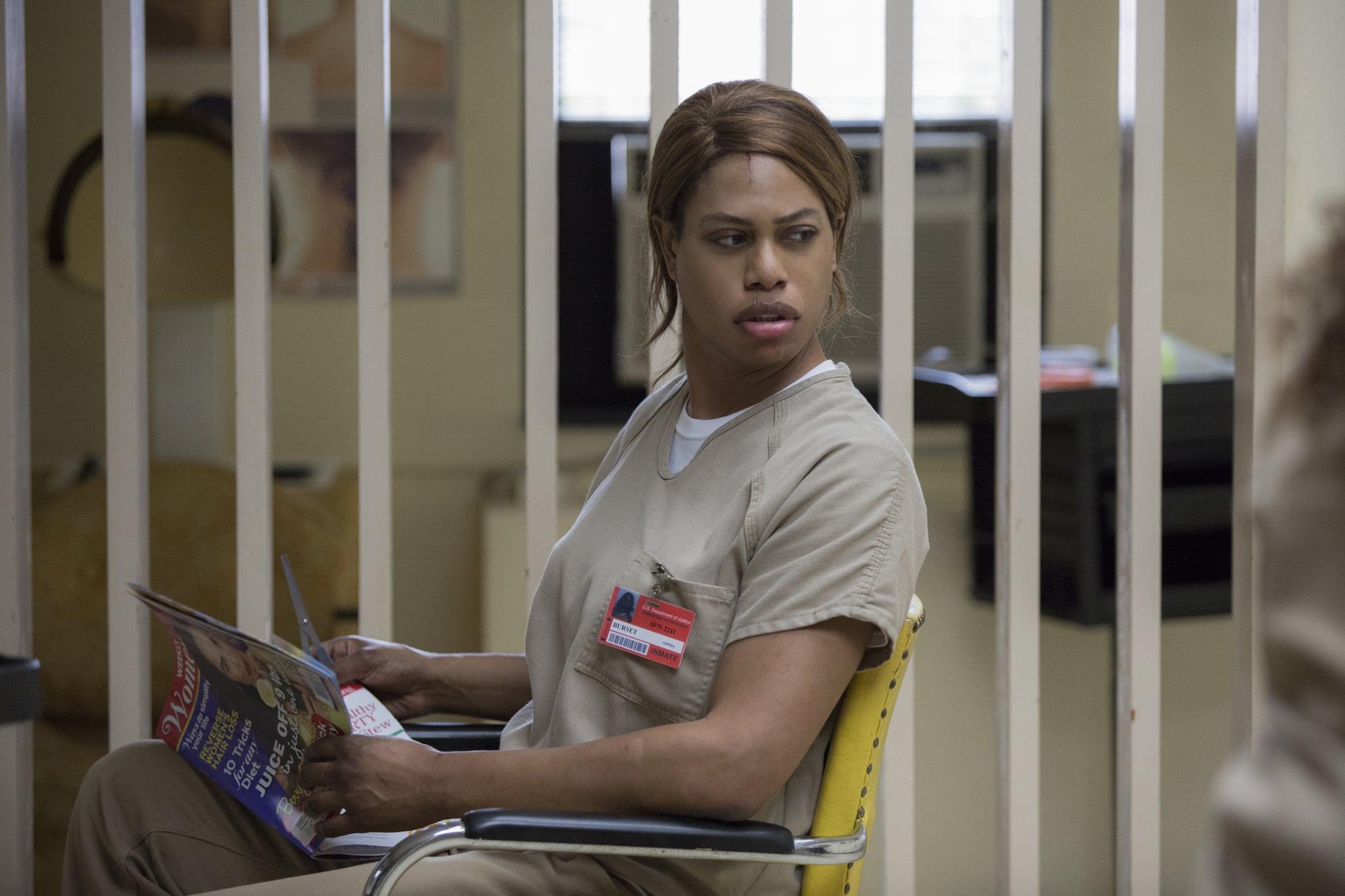 Sophia Burset is, without a doubt, one of the most complex inmates on Orange Is the New Black. While we know a lot about her complicated past at this point in the series, season five focuses on her present. If you're tuning into season six and wondering just where we left Sophia in the last batch of episodes, keep reading.

After Daya shoots C.O. Humphrey, Sophia helps the wounded guard to the medical unit. She doesn't have medical experience, exactly, but her training as a firefighter means she knows more about emergency responses than the rest of the inmates.

In season five, episode four, Sophia decides to leave the fate of the injured in the hands of the male nurse, Adarsh, who stays during the riot. She walks out of Litchfield and surrenders herself to an officer outside, who says he'll take her to Max. Sophia meets someone who had been in the SHU at the same time as her, and asks about Sister Ingalls's fate. It turns out, the former nun had been given a compassionate release from the SHU after coming down with pneumonia. While Sophia laughs upon learning Sister Ingalls's fate, it seems like her attempt to reunite with the former nun in Max was all for naught.

Spoilers ahead for season six.

It looks like Sophia gets a somewhat happy ending in OITNB season six, though. Linda convinces Sophia to accept a settlement, rather than be a part of Caputo's case against Polycon (formerly MCC). Caputo wants Sophia to talk about her time in solitary to help prove MCC's mistreatment of inmates. Sophia's testimony could have helped Taystee, but when Linda offers Sophia an early release, she takes the offer. That means she gets to walk free, with some money in her pocket, though it's not great news for Caputo. This could mean that Sophia won't appear in OITNB season seven, though the show could choose to show her post-prison life.